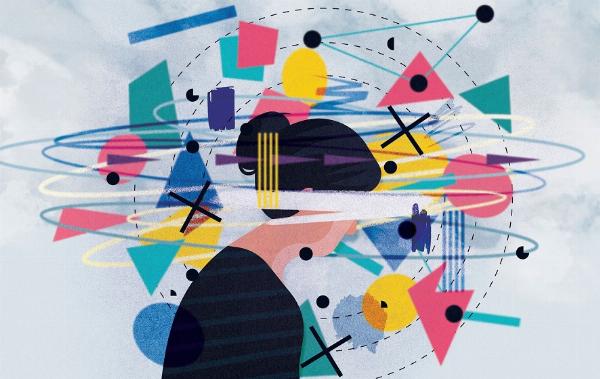 Experiencing constant changes in the way you feel about others in general and yourself, in particular, may be one of the disturbing signs of borderline personality disorder. This mental disorder differs from others in such a way that one’s condition gets better with age. Despite this positive feature, it may take quite a while for an improvement to take place. Thus, it is vital to be able to spot borderline disorder at the early stages and know exactly how to cure it. So, let’s dive right into the symptoms of and the ways to cope with this mental health issue. 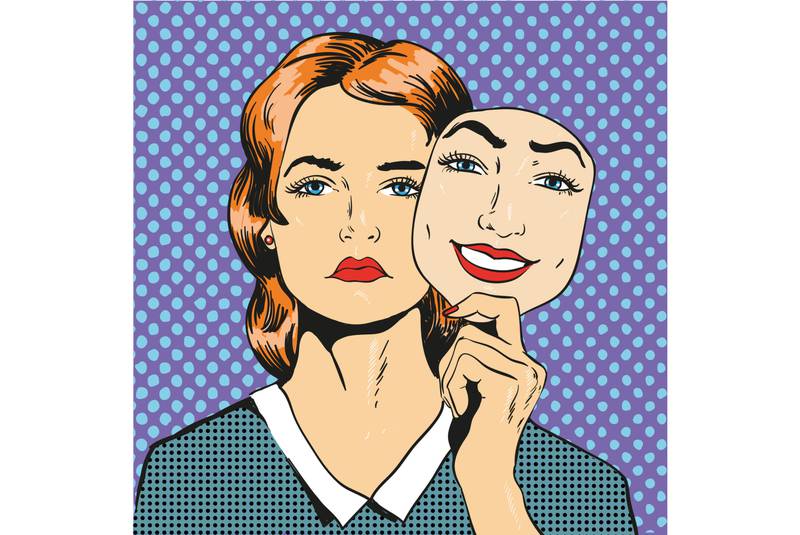 Symptoms of the Borderline Personality Disorder

The first thing that gets affected in this medical case is the emotions and feelings that the person holds towards others and, most importantly, oneself.

The most common behavioral changes caused by borderline personality disorder include:

·  Having troubles with controlling emotions and making rational weighed decisions

·  Experiencing anger issues which may result in being constantly sarcastic and bitter or even in starting a fight.

·  Having difficulty with self-perception. For example, picturing yourself as the most beautiful human-being inside out for one moment and then experiencing exaggerated hatred to yourself and feeling absolutely miserable after just a few minutes. Such shifts in self-attitude also influence the goals and life values that the person holds.

·  The intense frequent fear of being left alone is also a quite wide-spread symptom of the borderline personality disorder which may lead to the constant questioning of the intentions of others, even close ones, which may, in turn, cause the deterioration in one’s relationships, be it romantic ones, friendships or work relations.

·  Mood swings in one’s attitude to someone, e.g. first believing the person is ideal, and after a few minutes picturing the same person as mean or cruel.

·  General mood swings during which a person may experience various emotions ranging from extreme happiness and total life satisfaction to overwhelming sadness and shame.

·  Losing contact with real-life and having paranoic thoughts for some period of time ranging from a few minutes to a few hours.

·  Having an urgent desire to take on risky activities which may well be dangerous for one’s life, such as high-speed driving, binge drinking, overeating, drug abuse or unsafe sex.

·  Having a wish to threaten the close ones with committing suicide or engaging in other forms of self-harm to see how much your loved ones care about you. Such threats may also be a response reaction to a sudden feeling of rejection or separation. 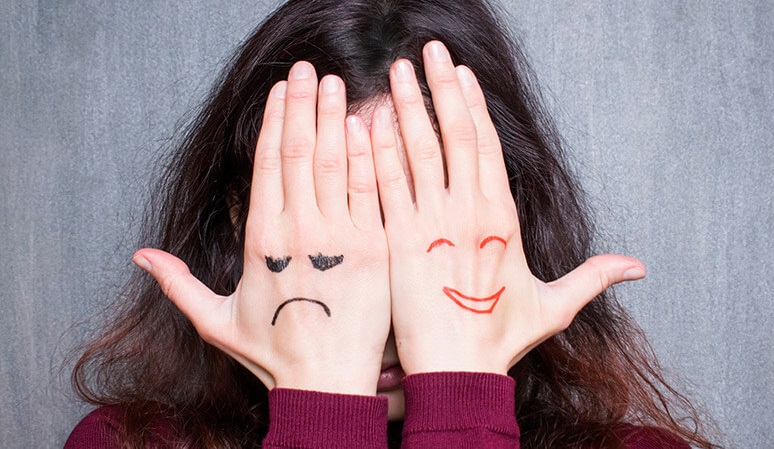 A person with borderline disorder may experience several or almost all of the symptoms listed above, however, the most common one is feeling uncertain about one’s self-image and the role that the person should play in our world. Furthermore, it is rather popular for people suffering from this disease to view things at the extreme – either totally good or completely bad. Additionally, mood swings are among one of the most widespread symptoms of this mental health illness. This way the closest friend may be seen as the worst enemy the next day, which surely worsens the relationships the person has with the outer world, making almost all relations unstable and intense.

How to Combat the Borderline Personality Disorder

As soon as you realize that you have one or more of the described symptoms on an ongoing basis, do not hesitate to go to the mental health specialist. Previously, borderline personality disorder was considered to be a rather difficult illness to treat, however, due to the advanced technologies, the treatment has now become available. The results of the treatment vary from the alleviated symptoms to the total disposal of those. 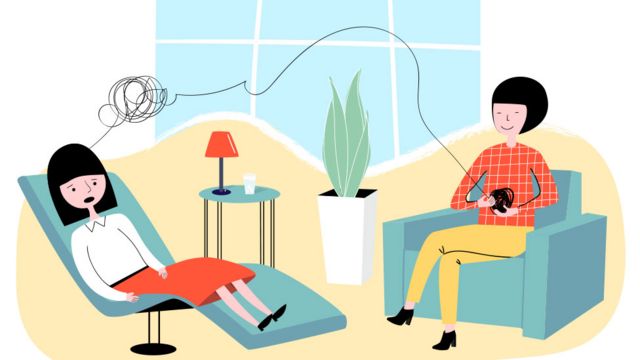 The most important step in overcoming borderline personality disorder is the choice of the right professional who is capable to provide evidence-based treatment for the patient. Before the actual start of the treatment process, it is crucial to conduct a test and to establish the final diagnosis.

This procedure can be done in three equally effective ways:

1) Undergoing a detailed interview with a separate discussion about symptoms

3) Conducting a detailed discussion with the family members about the medical history of illnesses, especially mental ones, in the family

Having established that the problem you are dealing with is truly borderline personality disorder, you are free to move on to the stage of actual treatment, which primarily consists of psychotherapy. It can be conducted in groups or individual sessions, though the former is the preferred option as it enables a person to communicate with others and express emotions and feelings.

2) Cognitive Behavioral Therapy. This approach focuses on anxiety reduction, getting rid of major mood swings and reducing the frequency of suicidal thoughts and self-harming desires. 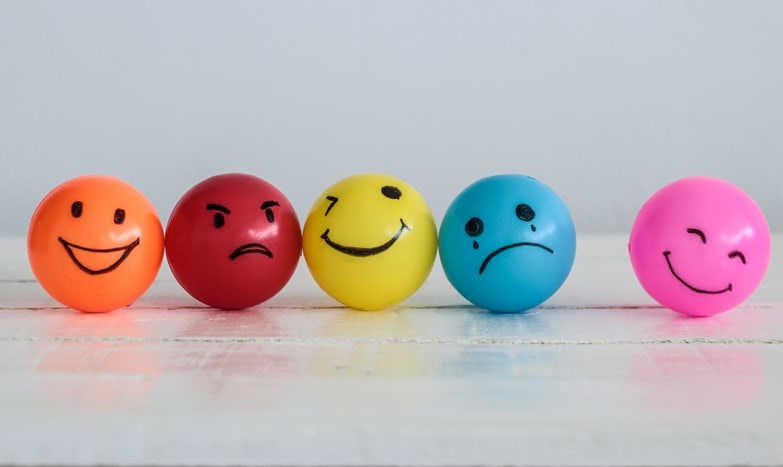 Getting help is extremely important, because the lack of medical treatment, in this case, may result in the increased probability of development of other chronic mental illnesses and higher risks of suicidal behavior. Thus

, be cautious about your thoughts and self-perception and if you notice that you or your loved ones experience any of the described symptoms on a constant basis – seek professional help.

February 18, 2021
#Addiction guide What Are Different Alcoholism Causes And Risks?