The effect of social media on the use of alcohol 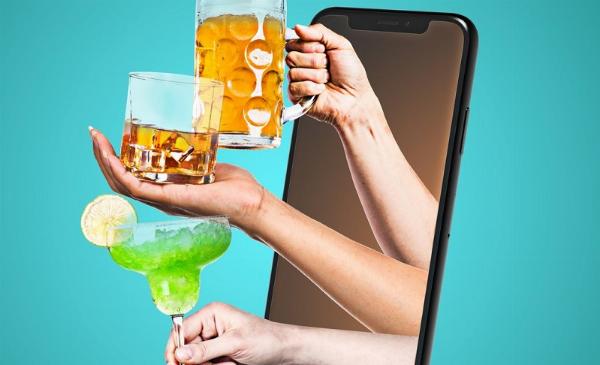 Social media is now a far stronger tool for influencing people than one can imagine. However, as high as this impact is, it can be both good or bad resulting in either great motivation to make valuable contributions just as the social media starts or in the desire to follow an unhealthy pattern of behavior which is also widely popular on the internet sites. Why are we so vulnerable when it comes to social media and do those virtual sites have a connection with real-life problems, such as alcohol addiction? This article sheds a light on these intriguing questions.

Billions of people have access to fast internet on a daily basis and are ready to absorb any content, good or bad, with which the Internet is saturated. As in any other situation, teenagers remain the most impacted group of people as adolescents have not gained enough life perspective just yet and have an extreme desire to prove everybody wrong and be seen as cool. This is exactly why they are so attracted to the idea of drinking alcohol, which is, by the way, overly commercialized and advertised. 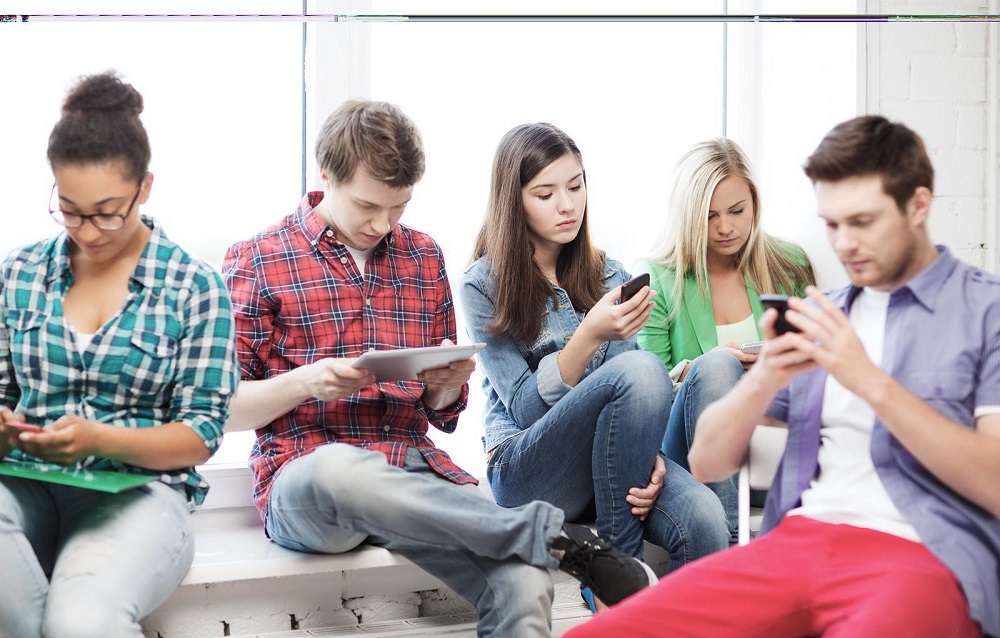 Teenagers who use the Internet on a daily basis are 3 times more likely to drink alcohol than those who use social media less often. 75% of teenagers (12-17 years old) admit that seeing posts in which their friends, acquaintances or celebrities consume alcohol encourages them to copy their behavior and do the same. These statistics are supported by extensive research done by the Michigan State University.

Furthermore, this study also looked into the changes in people’s behaviors when they are shown alcohol vs non-alcohol Facebook ads. As discovered, those individuals who saw the ads for beer were far more likely to indulge in alcohol shopping than those who saw the ads for regular drinking water.

At the end of the study, all the 121 participants were offered to pick either a bar or a coffee shop certificates. 73% of those who saw the beer ads chose the former option, with only 55% of those who saw the water ads choosing it. Thus, alcohol-related advertisements nudge people to pick alcohol consumption over other beverages. 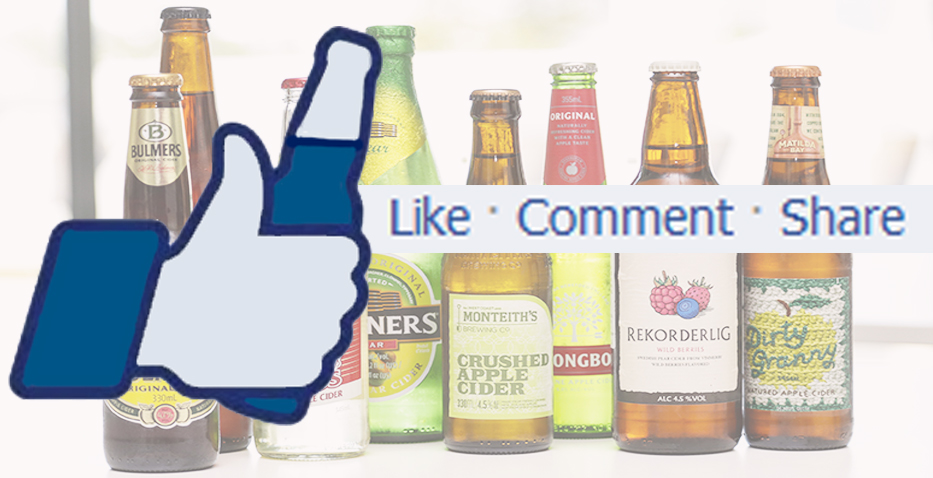 Let’s take, for example, a major producer of alcoholic beverages – Pernod Richard, the most popular brands of which are Absolut Vodka and Jameson Irish Whiskey. This company shifted dramatically to digital advertising, increasing its budget for social media marketing by over 50% in the last year only. The company is well known for its widespread use of hashtags, such as #AbsoluteTuesday which reminds their subscribers of the happy hours which allow the customers to purchase the Absolute Vodka at a discounted price during a limited time on Tuesday.

Apart from fun and eye-catching content, alcohol companies are popular for holding various giveaways and contests with prizes (of course, alcohol ones). Namely, Fireball Cinnamon Whiskey uses the Tweeter feed to conduct giveaways called “The Dragon’s swag” every day.