10 reasons why teenagers experiment with drugs

There are 10 main reasons that undermine the decision to take on drugs and the pure awareness of these reasons may eventually save someone’s life. 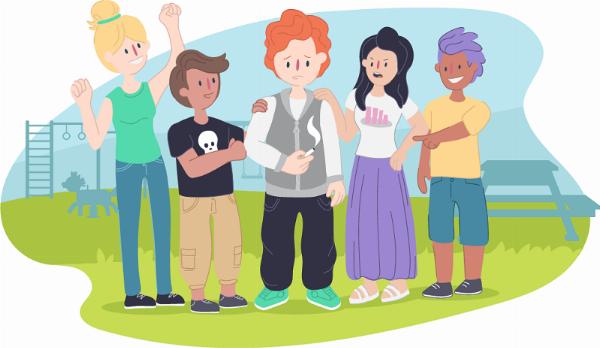 The question that truly bothers most of the parents is why some teenagers are inclined to have drug abuse, while others are not. There are 10 main reasons that undermine the decision to take on drugs and the pure awareness of these reasons may eventually save someone’s life. So, keep reading to find out about the intrinsic motives of teenage drug use.

One of the biggest fears of every teenager is to not be able to fit in. Teenage “leaders” often consume illegal substances in order to seem cooler than others. The desire to look like those idols may lead a child to take drugs. Furthermore, various surveys have proven that most teenagers are given their first drugs by one of their own — their friends or acquaintances. Parties, which are an integral part of teenagers’ lives, are considered to be the real ones only if smoking and drinking are involved. Thus, using drugs becomes a normal activity for most teenagers. 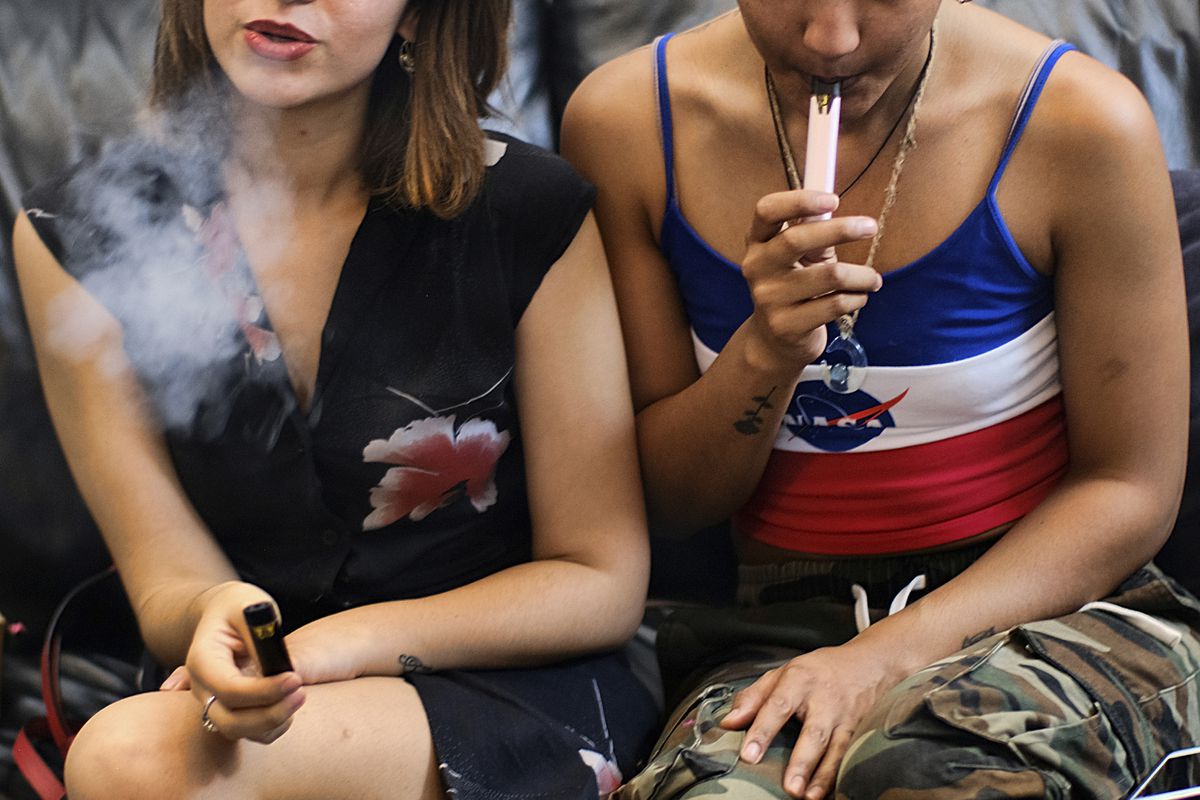 According to the studies conducted on teenagers, 45% of interviewees agree that popular music teens listen to advocates (to some extent) using marijuana as many famous rappers make drug usage sound rather cool. Nearly half of the asked teenagers support the statement that movies and TV programs also show drug usage as a normal thing, sometimes even as a part of everyday life. Thus, parents should watch out for the media that their children view and should be always ready for an open conversation with their kids.

As some teens find it hard to make friends and school is not in their top priorities, they may end up feeling unable to occupy themselves. Such a feeling of boredom may well lead to the decision to consume drugs and experience another, better reality. What is more, such a “hobby” may help a child to find new friends, who also experience the same feelings and find relief in using drugs.

An impressive amount of those suffering from mental illnesses admits that the first symptoms indeed appeared during the teenage years. The most popular predecessors of mental diseases — depression and anxiety — are rather hard to cope with, especially without professional help. However, drug and alcohol consumption have the ability to numb those feeling for quite a while. Despite this, the reinforced feelings of depression and anxiety come back again pretty soon, urging the teenagers to take even higher doses of illegal substances. 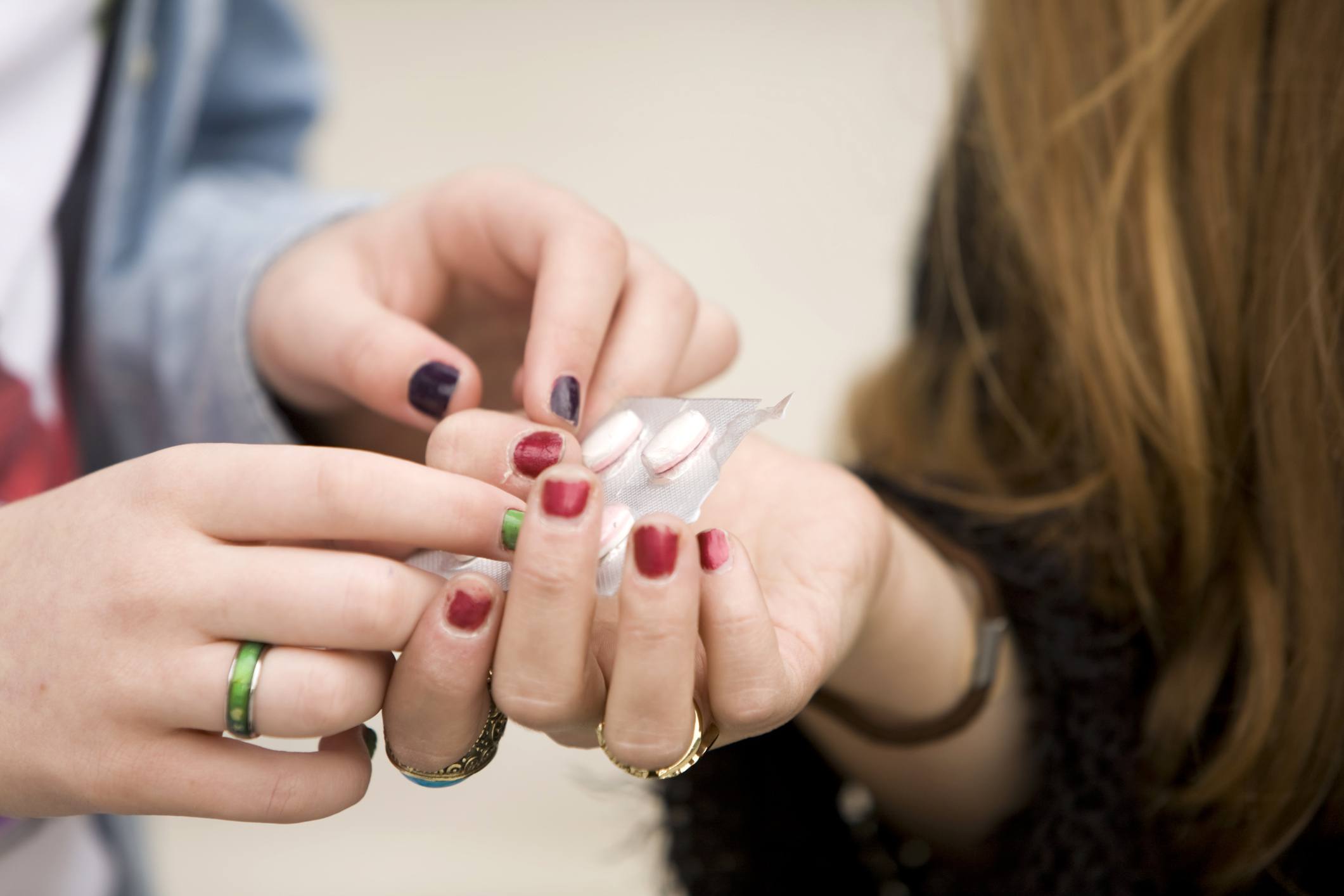 Many teens struggle with school points as well as with performance on extracurricular activities due to the high pressure both from parents and from educators. Furthermore, the successful performance of their friends may, in fact, lead to the worsened performance of the teen as the pressure to do well in such a situation increases significantly. Thus, to cope with this never-ending stress, many choose to relax by taking drugs. What is more, some teenagers end up taking performance-enhancing drugs which enable them to meet their teachers’ and parents’ expectations, while, however, doing significant damage to the teens’ health.

One of the distinguishing human traits is that people are inclined to discover the surrounding world, especially at a young age. Thus, it is no wonder that teenagers are eager to try new things, especially ones that are not allowed. As we all know, the forbidden fruit is the sweetest.

It is a common situation when an adolescent has a friend who claims that the drugs they are going to take are harmless. “Nothing will happen if you do it once” and “You can always choose to stop” are among the most popular phrases used to persuade teenagers to try drugs. However, little do they know how fast the addiction develops. To avoid this, much more educational lectures on drug and alcohol abuse should be added to the regular school curriculum. This subject will be of extreme importance because after all, who cares about Physics if the pupil is suffering from drug abuse.

Teenagers pay a great deal of attention to the differences between the people out of the constant fear to not fit in. So, from observations, quite predictably, they make easy assumptions that adults vary from teenagers by the ability to buy and consume drugs and alcohol. The ever-lasting teens’ desire to look and behave older than they really are, leads them to choose to get alcohol and drugs without realizing the consequences.

Young girls are never satisfied with their reflections in the mirror, making them try tons of various (often harmful) diets. As time passes, many choose an “easier” way to lose extra weight — the consumption of harder drugs, such as cocaine. Unfortunately, these female teenagers are very likely to find themselves struggling with such dangerous eating disorders as anorexia or bulimia in the nearest future. 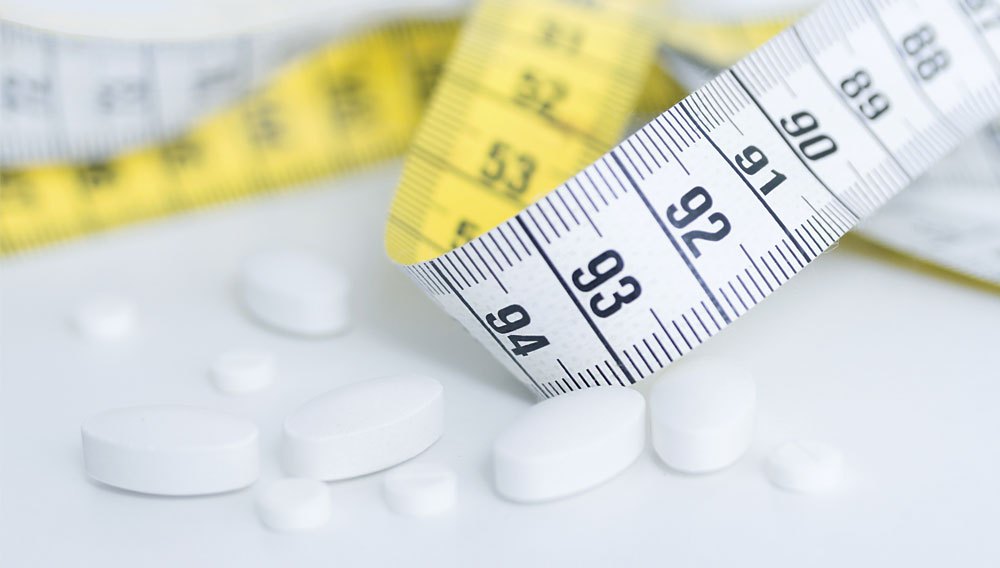 Some may have an unfortunate fate of being genetically predisposed to taking drugs due to the previous drug problems of the family members, with whom these teenagers are blood-connected. If there is a family history of drug or alcohol addiction, it is your responsibility, as a parent, to start an open dialog with your child in order to explain the actual risks of making that kind of poor choices.

All in all, while there might be more variations, this article has covered the 10 main reasons for teenage drug abuse. Be sure to keep an eye on your teen child’s behavior and to talk through the consequences of falling into the drug trap, always be open with your kid

, so that you can be that friend who will talk the teenager out of this extremely risky activity.

March 20, 2020
#Rehabr blog Drugs and Alcohol in Universities and Schools