Substance abuse and Its Treatment Options

Most illicit drugs are highly addictive and cause serious health issues and risks. These drugs are usually taken voluntarily for the first time as an experiment or out of curiosity. Thereafter, it makes unexpected addiction towards these drugs. This makes the decision to quit consumption later, significantly harder.

Sometimes addiction-forming drugs may start from using prescription pain medication given to treat certain illnesses or injury. Over the period, the patient gets hooked to the usage, deriving mental and physical effects of the drug. This leads to more frequent usages of drugs with higher doses to get the same effects. This is referred to as tolerance towards the drug.

In extreme cases, the impact of illicit drug addiction calls upon the person's mental and physical health to the degree that they are willing to put the safety and health in danger to lay hands on these drugs.

The starting of illicit substance abuse disorder is marked by physical and psychological dependence on the substance. It is characterized by the personalized feeling of the requirement of drug consumption to feel normal.

According to the American Society of Addiction Medicine (ASAM), addiction to drugs is not a weakness or a choice. It is a chronic disease that causes people to seek reward or relief through a substance or other behavior. 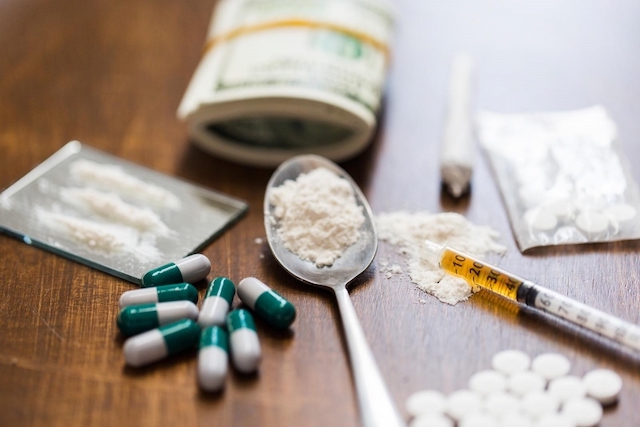 Illicit drugs usually pose serious health issues even when taken in small doses. Some drugs tend to make the user an addict after a single usage. In many cases, addiction leads to a higher risk of overdoses which can prove fatal. Sometime overdose occurs when a patient relapse after quitting the drug and returning to the usage after some time. This happens because the user thinks they can cope with the same dose as before but due to the inability of the body, consumption of the illicit substance leads to overdose especially when the illicit substance is injected.

Heroin is one such hazardous drug that poses a great threat of relapse and subsequent overdose.

Usage of any substance repeatedly causes short term as well as long term consequences, bringing about dramatic changes in the brain. Drug usage intervenes with the person psychological well being and physical health.

Some of the Illicit Substance Abuse Can Impact A Normal Person’s Life In The Following Ways:

• Damage to relationships with family, friends, and spouse 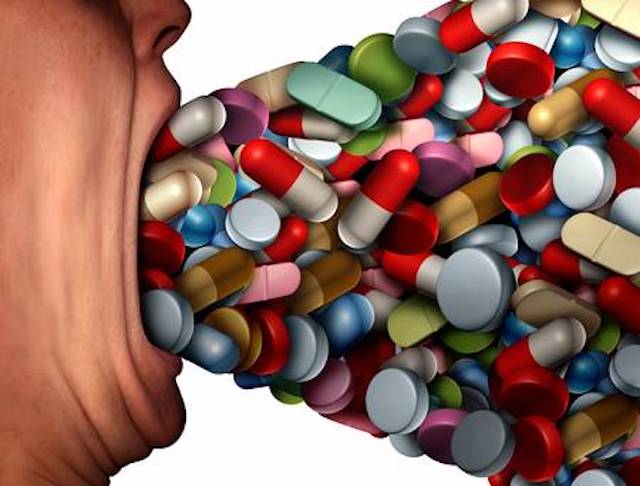 Different people react differently becoming addicted to illicit drugs. Also, they try to make several different substances together to elevate the effect. Some addicts alter drugs for the change. But these are some behavior patterns that indicate drugs addiction:-

When a person suffering from an illicit substance abuse disorder feels the need to draw back from the drug usage, they might feel an inability to stop on their own. In such cases, overcoming the dependence on illicit drugs requires treatment at the rehab center. Here professionals work closely with patients to help them recover from their addiction habits. These professionals try to uncover the root cause of substance abuse and help patients learn a healthy and productive lifestyle. This is done to help them cope up with real-life situations and maintain sobriety.

Treatment for illicit drug addiction could be either inpatient or outpatient and then the maintenance treatment.

Usually, it is hard for addicts to give up and stay sober, after quitting the drug abuse, of their own. They need professional help up as the withdrawal process can be sometimes dangerous and damaging to their health.

Professional guidance under the expert clinicians' supervision for the first few weeks of sobriety helps in safe detoxification from the drug abuse. The treatment process can be the combination or single option like:-

Illicit drug addiction is treatable but with some difficulties. Usually

, physical and emotional challenges need to be overcome. Relapse can occur but bringing people back on the track of recovery and continuing the treatment are very important. The treatment program's important aspect is developing a strong support system for the addict as it helps to maintain sobriety in the long term.

When the person loses the ability to control their use of alcohol, it is referred to as alcohol dependence or alcoholism. Cutting back on alcohol consumption is not enough as it has to be accompanied by putting drinking and giving up alcohol entirely that

June 16, 2020
#Addiction guide Combining Antidepressants and Alcohol. Is it Dangerous?