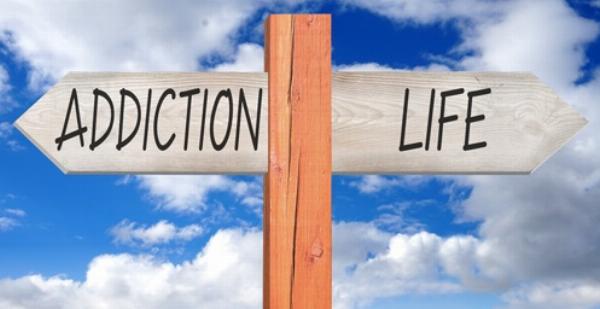 Alpha Pyrrolidinopentiophenone (alpha - PVP), if you find it challenging to pronounce, call it by its popular name Flakka, is a synthetic cathinone drug. Another name for the same is 'gravel' owing to its white crystal chunks appearance comparable to aquarium gravel.

The epicenter of Flakka epidemic was Broward County, Florida. 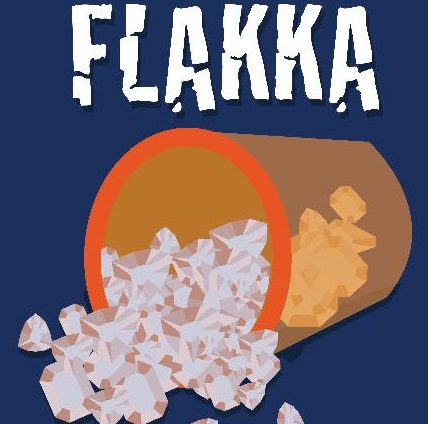 Flakka is available in the form of white or pink foul-smelling crystals, which users often eat, snort, inject or vaporize in an e-cigarette or other compatible devices.

The alpha-PVP bears chemical resemblance to other cathinone drugs popular as 'bath salts.' However, Flakka with high potential is much more dangerous than cocaine.

Flakka can be ordered online. Today it is imported from China, where it is ten times cheaper than the synthetic drug cocktail 'Molly'.

Flakka is inexpensive drug, costing as little as $5 for a dos. Therefore, it is rapidly growing popular among drug users. However, people are most at fatal risks with this drug addiction. Rescue crews and emergency department staff are found to give sedatives to Flakka patients to calm them down and make them safe.

Additionally, it has a higher propensity to cause addiction development in the users. As potent as methamphetamine, Alpha PVP addiction is more dangerous than cocaine addiction.

Understanding What is Flakka?

Flakka, as a stimulant, results in a massive flow of dopamine neurotransmitters in the brain that regulates the brain's pleasure and reward centers. Moreover, Flakka deters this neurotransmitter's reuptake by the brain cells, resulting in an intensive euphoric feeling that lasts long.

Some Short Term Impacts of Flakka Include:

Once the effect of drugs starts calming down, the user feels tired, fatigued, and depressed.

These sensations together cause relapsing to the drug used to negate comedown feeling, initiating the elating cycle's jumpstart once again.

When the drug user develops a tolerance to it, there is too often the requirement to consume the drug to stay euphoric. This feeling of necessity increases the risk of various other dangerous effects and overdoses. Even death is not far off outcome.

Drug usage causes muscle breakdown that results in hyperthermia, affecting kidneys. Overdose of Flakka in survivors calls for dialysis for the rest of their life to survive.

Long Term Effects of Flakka Drug in the Body

Flakka is a synthetic stimulant that wreaks havoc on the central nervous and cardiovascular systems.

It was vaporizing Flakka that transfer the drug quickly into the main bloodstream. There it causes a condition called 'excited delirium' that involves hyper-stimulation, hallucinations, and paranoia. These conditions are responsible for extreme aggression, violent behavior, and self-injury in abusers.

In the excited delirium state, restraint patience strives hard to free themselves, scream, flail, and often encounter seizures. The fierce struggle causes dehydration, which can result in impairing the filtering function of the kidney.

The long-term usage of this drug is toxic to kidneys and may also cause renal failure.

Renal tubular acidosis arises due to acid buildup in the blood through inhaling toxic products rich in toluene. This condition leads to chronic kidney disease and kidney failure.

Even the first time user can face severe, dangerous effects of this drug.

A minor difference in the consumption dose can be fatal.

A little bit of difference in the dose of flakka consumed can either get high or cause death. So, it is very crucial to have control over the exact quantity of this drug. Typical flakka high feeling lasts for 1 to several hours. Permanent neurological effects on users are also there.

The drug causes severe damage to neurons present in the brain; the extent of the destruction is more than cocaine.

Flakka Addiction and Its Treatment 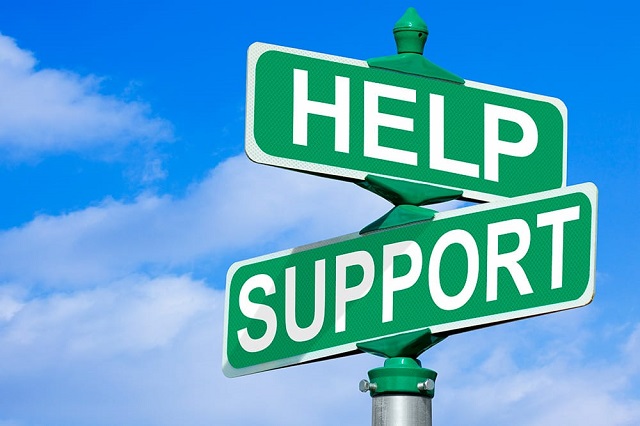 A thorough physical and psychological assessment is undertaken by a qualified addiction treatment professional. This professional assures that proper detox measures and the most effective treatment designed for Flakka addiction are given on the abuser.

Withdrawal Can Be Painful!

Initial withdrawal from flake addiction can be excruciating and discomforting for the patient. So, it is necessary to go for in-patient medical treatment so that symptoms and medical supervision can be monitored and managed all-time.

Also, There Are Various Behavioral Therapies Offered For Flakka Patients That Include:-

Besides behavioral therapy, there is a need for family participation and support in the treatment program as abusers need love and concern for their family members.

Benefits of Flakka Addiction Treatment in the Supportive and Safe Environment

Treatment For Abuser Should Be In A Supportive And Safe Environment As It Helps To:-

- Stabilize the physical symptoms of patients

- There's an easy solution to the psychological issues of the abuser

- Coping skills are inculcated in the patient for faster recovery

The cost of treatment changes according to the rehab center choice and the treatment type chosen. The cost of in-patient treatment is usually higher than outpatient care.

Luxurious drug rehab centers often cost a good fortune per month to attend. Therefore it is essential to understand the cost of Flakka addiction treatment beforehand. But always remember the value of Flakka addiction is still higher than Flakka treatment as addiction endangers users' medical and physical health.

This drug abusers take several weeks longer to recover than those on other bath salts or even crystal math, which proves this drug's potency.

To stay clean and sober after leaving the rehab facility, the abuser should go for weekly check-ins, attend drop-in sessions at the center whenever they need additional support, attend group therapy

, and other support programs.

August 07, 2020
#Mental health Must Do For Mental Wellness

Stress is an inevitable and normal part of today's life. Sometimes it serves a positive purpose of motivating and stretching yourself to the maximum workable limit. But other times it goes beyond handle-able limits stretching over the long term.

November 23, 2020
#Rehabr blog Alcohol and genetics: how strong is their connection

Study on Twins to Reveal Genetic Influence on Alcoholism. Which Genes are to be Blamed? How to Spot Genes Responsible for Alcoholism? Fruit Flies’ Contribution to the Research. Genetics and Environment.