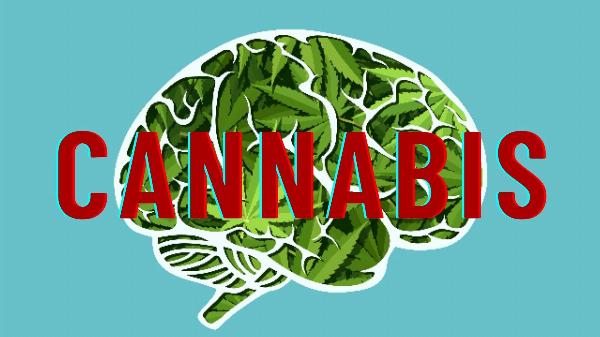 Cannabis is known to have psychoactive properties. It constitutes three plants, namely,Cannabis induce, Cannabis sativa, and Cannabis ruderalis. The flowers of Cannabis are harvested which utilizes as drugs. The dried flower is amongst the most common drugs known by one and all. It is known by various names throughout the world- marijuana, weed or pot. People have started referring to the term cannabis for weed lately.

Cannabis has a calming effect. In certain countries like the US, it is used in certain medical conditions like chronic pain and poor appetite. Cannabis though derived from plant, it has positive as well as negative aspects about its relaxing and psychoactive properties.

Cannabis is made of cannabinoids which constitutes of around 120 components. Amongst these cannabinoids, CBD (cannabidiol) and THC(tetrahydrocannabinol) are very prominent.

- Cannabidiol - It is primarily psychoactive cannabinoid which is non-euphoric. It is non-intoxicating as well. It doesn’t make you high.

It is mostly used to treat inflammation, migraine, and pain uncertain cases. It also works in the case of migraine, anxiety and nausea. Epidiolex is a prescription medicine that contains CBD. It is used in the treatment of epilepsy. Its medical use is still under study.

- Tetrahydrocannabinol - It is a psychoactive compound in cannabis. It causes the state of “high” that people experience after the intake of Cannabis.

Cannabis products contain either THC or CBD, or both in a certain ratio. The dried flower that is commonly used contains CBD as well as THC.

- smoking or vaping it

- devouring it as edibles, for example, brownies or confections

- Consuming it as a capsule

Cannabis gives short-term effects. The effects mentioned below are generally seen in products that have a high concentration of CBS in comparison to THC. These effects include:

- More intensive experiencing the sound and sight around you

- Altered perception of events as well as time

Cannabis has some side effects as well which can be problematic in long run. These are not very prominent in products containing more ration of CBD in comparison to THC. These include: