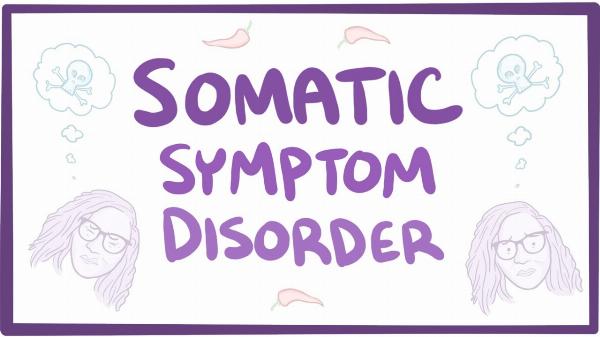 Symptoms of the somatic symptom disorder (SSD) may sometimes be similar to other diseases and may last for years. For instance, many patients with SSD have anxiety and depression and so do many people who do not suffer from SSD. Thus, it requires both psychiatrists and neurologists to work together to determine whether the person has SSD or not. Furthermore, the very first indications of the SSD emergence often start during adolescence. As almost any other disease, somatic symptom disorder requires less effort to cure when detected at the early stage. Thus, it is highly important to know the characteristics that may signal about this disease.