Drug abuse as the part of the sacred rituals. While religious people are usually perceived to be less inclined to consume drugs, the development of many religions was to some extent dependent on drug use. 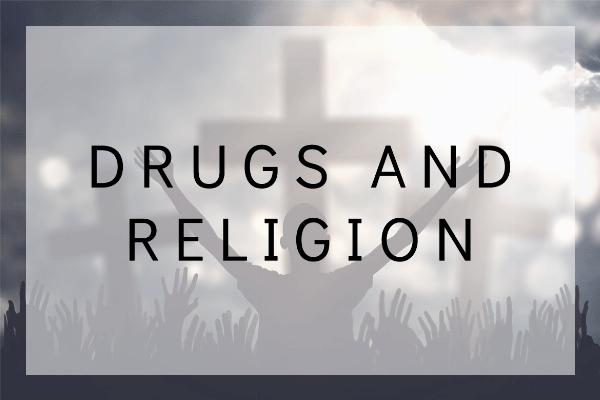 While religious people are usually perceived to be less inclined to consume drugs, the development of many religions was to some extent dependent on drug use. Some religions presented drugs as a way to achieve the lightness and pleasure that people seek. Consequently, drugs were initially present in many rituals and religious ceremonies in numerous religions. So, let’s take a look at how spirituality was originally linked with drugs in various religions.

Starting from the far-off Vedic period (1500-500 BC), drugs were used by the Hinduism believers. The old scriptures from those times serve as proof that there was a sacred substance called Soma, which was consumed during the spiritual rituals. However, scientists have not yet come to an agreement about the recipe for this psychedelic. According to the recent findings though, Soma mainly consisted of Cannabis. 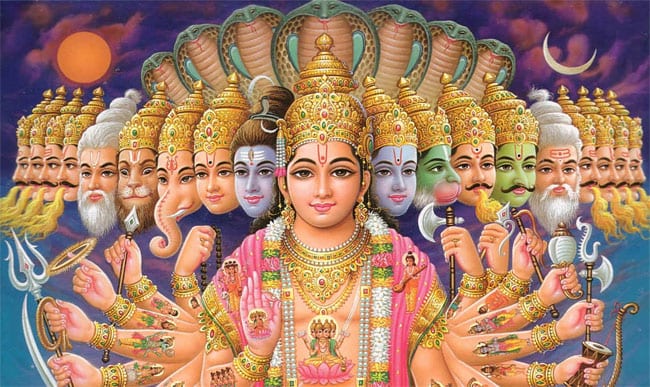 Apart from being the most common drug in the Vedic period, the word “Soma” was also used to name a popular alcoholic drink. It was believed that those who drank some could reach immortality. For example, Indra and Agni, the most important figures in Hinduism in that time, are said to have won the fight with the serpent demon Vritra after they have drunk a considerable amount of Soma. Of course, the current rules of Hinduism do not allow alcohol and drug consumption if they are not a part of a special ritual.

Buddhism is centered on seeking the right way to proceed in life, and, logically, alcohol and drugs are not a part of the right approach to life. However, tea and caffeine are not only allowed for usage, but Buddhists are encouraged to consume them as these substances add wakefulness to life. Despite such strict rules towards substance use and the strong belief that any drugs are just obstacles that stand in the way of the enlightened mindset, there are a few historical exceptions to this.

Talking about alcohol consumption, for example, there is a ritual called “ganachakra” during which Tibetan Buddhists indulge in drinking a small amount of alcohol for the sake of pleasing the Buddha. However, this ceremony does offer an option not to drink alcohol if the participant does not want to. In this case, he or she may touch the alcohol with fingers and then flick it 3 times. 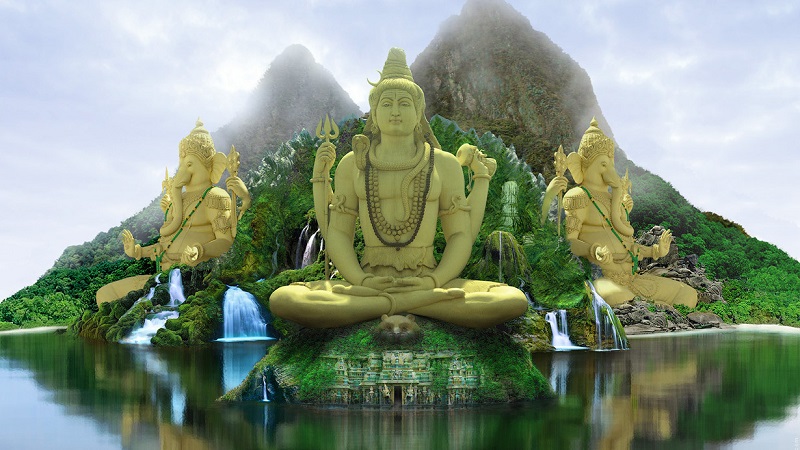 Furthermore, some evidence of drug usage in Buddhism also exists. Namely, it is known that deliriant Datura seeds were used as hallucinogens during rituals associated with many tantras. Cannabis was used for less grand ceremonies. The ancient rituals did not include direct drug consumption, yet it was done in other ways. For instance, previously mentioned Datura was used as wood for fire ceremonies so that everybody who gathered around it received some portions of the drug through lungs. As Datura is an extremely powerful narcotic substance that can survive burning and boiling, those who received it experienced vivid hallucinations which were also a part of these sacred rituals. In other words, it helped people to reach the desired Nirvana.

Judaism is centered on the fact that people do not own their bodies as they all belong to God. Consequently, the followers of this religion are not allowed to hurt their bodies in any way, which means that consumption of hard drugs is not permitted. However, there is nothing said in the rules of Judaism about taking light drugs as those do not do any direct harm to the human body, they only influence the mind. Furthermore, the Jews are known to drink large amounts of alcoholic beverages, such as wine, in most of their spiritual rituals. Interestingly, there is even one tradition that encourages extensive drinking to the point when a person is not able to tell the difference between the phrases “Cursed is Haman” and “Blessed is Mordechai”. Reaching this point of being drunk means finding the way to a spiritual world. Not only low-alcoholic beverages are drunk during Jewish rituals, but vodka is drunk as well because it is believed to alter the mind. 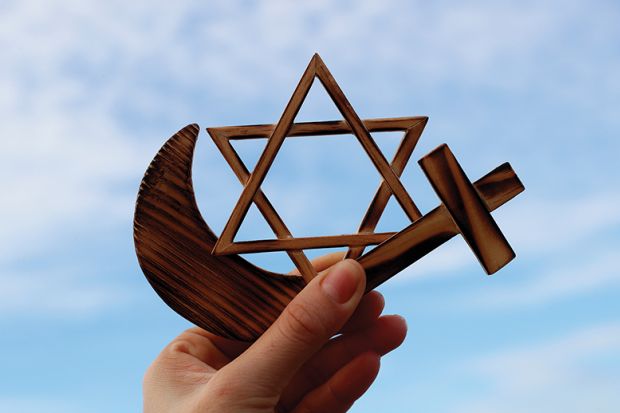 Many stories are told about the past achievements of the most prominent Judaism believers who managed to perform spiritual journeys after smoking a pipe. Many believe that those pipes were filled with not only nicotine but some drug substances as well. Furthermore, there is plenty of evidence about the “philosophical meditation” which many Jews used to exercise. An essential part of this special kind of meditation is drinking a cup of “strong wine of Avicenna”. The exact recipe of this wine is yet unknown, though, it is suggested that the main ingredients were opium and datura extracts. This meditation helped religious people to reach a state of trance which then allowed them to seek answers to various important philosophical questions.

What is more, according to Rabbi Aryeh Kaplan, a researcher of Jewish meditations, the supporters of Judaism in medieval times most certainly engaged in usage of the psychedelic drugs. In fact, references to the magical powers of mandrake, harmal and other psychoactive plants can be found in medical manuals of that time.

Many religions support the belief that such rather harmless drugs like Cannabis are not legal in most countries as the government is afraid that this substance may open people’s minds to the truth. On the other hand

, alcohol and other stronger and more harmful drugs in most religions are seen as a danger because they destroy people’s minds.

May 04, 2020
#Rehabr blog Why do some people become addicted to drug and others don't

March 01, 2021
#Rehabr blog Drugs and Alcohol in Universities and Schools