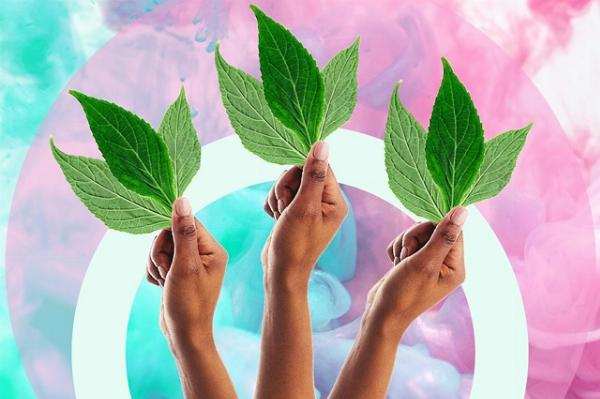 Salvia divinorum or Salvia has become a popular psychedelic herb (from the mint family) for many, wishing to experience its hallucinogenic effects or a spiritual revelation. It is native to southern Mexico and parts of Central and South America, used in traditional ceremonies by the Mazatec Indians for centuries.

While the federal government has not banned it - Salvia's active ingredient, salvinorin A is considered one of the most potent naturally occurring psychoactive drugs, not safe for regular consumption. Mixing Salvia with other intoxicants may result in hallucinations, dizziness, visual disturbances, and more.

Despite being a type of sage and part of the mint family, Salvia is a potent hallucinogenic. It is not as harmless as it sounds. This psychedelic is a ceremonious plant hailing from South Mexico among the Mazateca people native, similar to how DMT was used around the Amazon.

As discussed earlier, the federal government has not seen it necessary to ban Salvia due to its unpopularity. However, most states have banned themselves because of the dangers that come out of consuming Salvia. 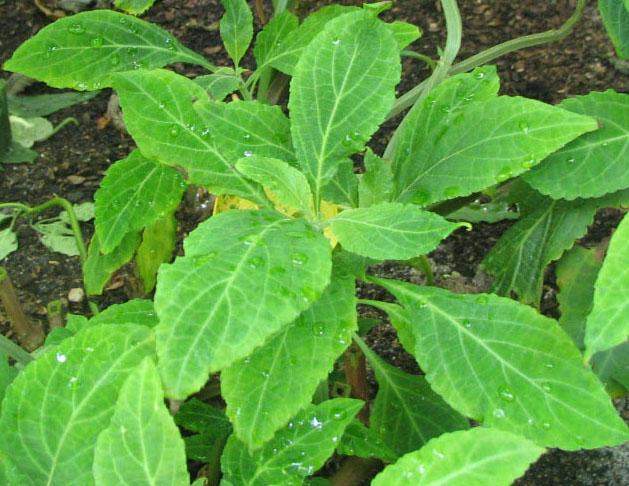 While no deaths have been conclusively tied to it, people who smoke this drug experience erratic, unpredictable behavior, and realistic hallucinations. More to the point, in worse situations, overdose or abuse can make someone violent to themselves or others, primarily when used with other drugs.

Salvia is a powerful drug with real effects and possible risks but is still legalized in some states. If you use Salvia or know someone who considered trying it, it's a good idea to learn about the risks attached to it and how adversely it can affect one life.

How is it Used?

The herb usually taken in the form of therapy and isn't used in rolled cigarettes, or joints, because the dried leaves may not be potent enough to create any effect.

More often, fresh leaves are used to create an extract. People use pipes or water bongs for extraction. The salvia extracts may also be infused in drinks or vaporizer pens, similar to DMT and LSD.

People are often lost in the hallucination wholly and immediately forget their place in the real world. The effect of the drug lasts for about 30 minutes (short-lived). In addition to this, users describe the experience as intense and realistic hallucinations. These hallucinations can be anything (from past or present).

Another way, fresh salvia leaves are chewed. Compared to the dried leaves, the fresh leaves aren't considered very potent, but some may experience a mild effect. 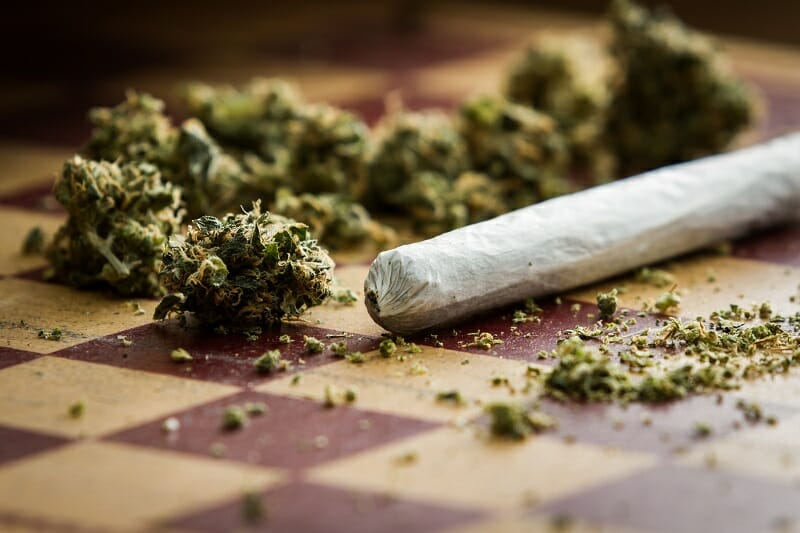 Is Salvia Safe to Ingest?

Yes, salvia use is considered safe, only if it is consumed safely and with precautions. Studies haven't extensively researched the possible side effects and risks that could be detrimental to one's health.

Different people have used psychedelics, like Salvia, who believe in hallucinogens' power as a treatment for different kinds of trauma, or who owns the feelings of self-doubt.

However, there have not been any definitive conclusions. We strongly recommend everyone not to try this kind of treatment on their own. These therapies can further lead to addiction, so always practice such therapies under close examination by a trained person. In addition to this, using any psychedelic on your own can be dangerous and create a variety of hallucinogenic effects.

Possible Side Effects of Salvia Addiction

While there has not been any conclusive information declaring that Salvia is addictive, studies are few and far between. Researchers are looking to understand better how the drug works and its possible effects on the body and brain.

Although your brain will experience the most significant effects as it is used to escape from reality, which means it can be abused.

Salvinorin A attaches to the nerve cells in your body to create various hallucinogenic effects and escape from the stressful situations in day-to-day life or another disorder that causes anxiety.

Such kind of pleasures is more likely to make a person abuse the drug. In most cases, Salvia develops a chemical dependency on the drug. This drug isn't considered addictive — but many people who use it become accustomed to using the drug for the "high" effects and something to go on.

While this isn't what people traditionally think of as an "addiction," it can still be damaging for people stuck in this loop, causing neurologic, cardiovascular, and gastrointestinal side effects. 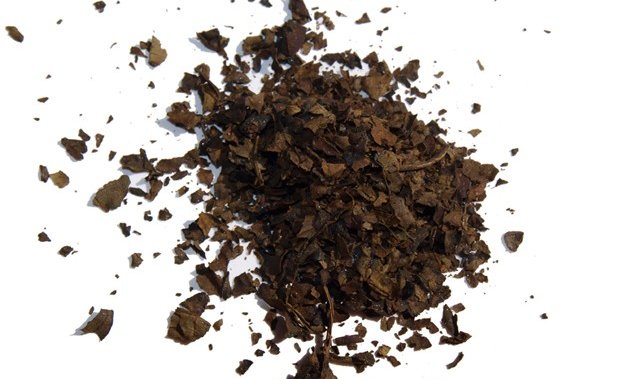 How Does Salvia Affect The Human Body?

There are some possible physical effects, such as:

- Possible loss of control over motor functions and coordination

- Anxiety from a bad trip

- Distorted reality and altered perceptions of surroundings such as feeling as if you're having an "out-of-body."

Salvia is still a relatively unpopular drug which has no medication for treatment.

If you or someone you love is suffering from Salvia addiction, don't hesitate to come forward. Little researches have suggested that behavioral therapies are effective for hallucinogen addiction. If you don't know how to address your own or someone else's problem, try to recognize medical professionals undergoing an intensive inpatient treatment program with specialized addiction support to carefully and successfully treat people with an addiction Salvia.

Remember, Salvia has potentially damaging effects that can last a lifetime. If you or a loved one struggles to taper use, it is advised to contact healthcare professionals and providers: such centers launch programs, facilities

, and treatments to help those battling a salvia dependency to achieve sobriety.

Make the first step to call that can change your life!