How Drugs Can Ruin Life 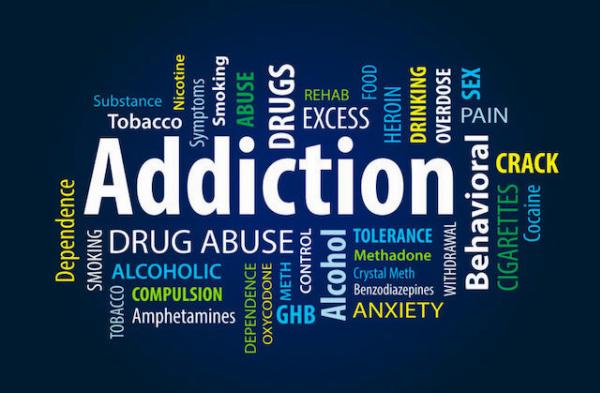 How Drugs Can Ruin Life

Many people who first start using drugs think that they are what makes life better. They may be able to perform better at work or forget about the things that bother them. Something happens over time, though. Those drugs that seemed like it was helping were actually making their life worse, and they just didn’t realize it.

Drugs take away awareness. When someone stops being aware of their life and what they’re doing in it, they can end up not caring so much about things they truly need, such as work. Drugs start to take center stage and become more important than anything else.

It’s not only the drugs, but it’s the acts that come with getting those drugs and then using them. People become so preoccupied with what they need to do to score their next hit that they forget that they have other responsibilities in life. They simply go with the feeling/craving they have and over time, this ruins their life.

The following are just some of the ways that drugs can ruin life in much of the same way.

Relationships don’t survive on their own. They take work. When you have a relationship with drugs, you don’t usually have time for other relationships. You’re either too busy looking for drugs or using them and then experiencing the effects. People who feel you’re not interested in them will move on to other people. This can end up costing you some very valuable friendships and partners.

Don’t let drugs push away all of the important people in your life. You’ll end up alone and depressed. This is another way that drugs can ruin a life. 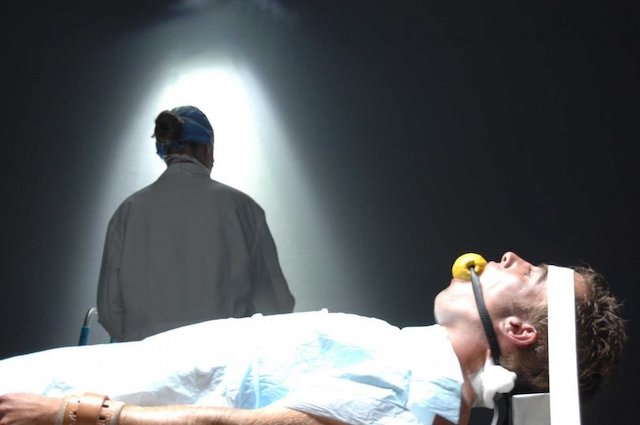 Drugs are toxic to your body. Even though you may not feel bad when you take them and afterward, they are still having a negative effect on your body. Over time, this can have chronic effects that will end up giving you medical problems for the rest of your life. In extreme cases, you may end up not being able to do what you do now because you’ll be too sick. This can definitely ruin your life, and it’s all because of the drugs you’re using.

Your appearance changes when you use drugs. This is because your body is not able to work efficiently and that translates to your appearance changing. This may be losing a lot of weight, so you’re very thin. It could be sores on your body. You may have marks on your arms from needles.

While you may argue that your appearance changing isn’t something that can ruin your life, but you would be surprised. When your appearance starts to decline, you will likely not be very happy with it. You will be self-conscious and may begin isolating yourself. As you isolate because you don’t want people seeing you, depression may set in, and then you’re living in misery. Again, this will ruin your life. So yes, a change in appearance can definitely have an influence in ruining your life. 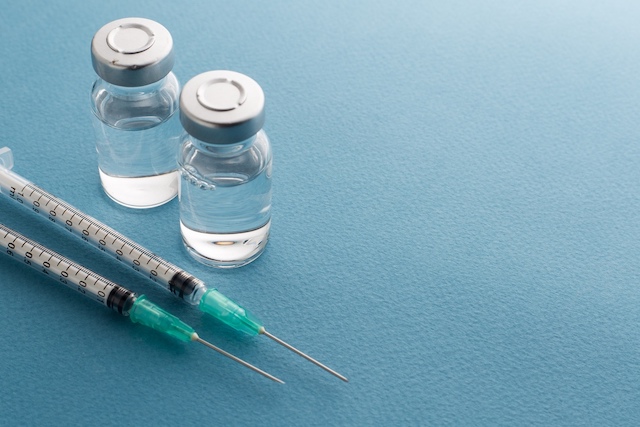 As already mentioned, using drugs and having it take over your life can be highly depressing. Going from being able to do what you want in your life to not feeling like you have a say in what you do because you’re constantly chasing a fix is very upsetting. This anger can quickly turn into a mental illness - anxiety and/or depression. As you deal with those symptoms, you won’t have much motivation to do anything else, and that will ruin your life.

In addition to the emotional side of mental illness, you may end up suffering from psychosis. Many drugs can end up causing psychosis over time, and that means you may hear or see things that aren’t there. This can make you do things that you normally wouldn’t do, and that has the potential to ruin your life.

When you become addicted to drugs, little will stand in your way of getting them. This includes the law. If you end up breaking the law by stealing money to buy drugs or you hurt someone while under the influence, you may end up in jail for a very long time. Since you’ll be in jail, you won’t be able to live your life

, so that’s how drugs ruined it.

Now you know how drugs can ruin a life. Think about it. Get the help you need before your life is ruined forever.

February 01, 2021
#Addiction guide Combining Antidepressants and Alcohol. Is it Dangerous?

February 12, 2021
#Addiction guide How to Know That a Drug Addict Lives With You