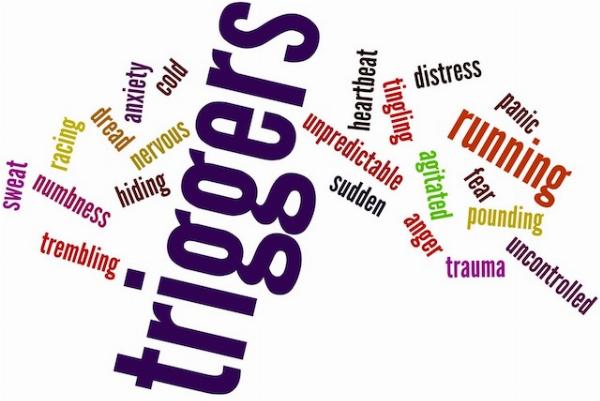 There are so many hobbies and activities that can help people take their minds off of a bad day. However, for some, the only “escape” from a problem is substance abuse.

There are many triggers for drug abuse. Initially, mental health problems such as anxiety or depression can lead someone to experiment and eventually become addicted to a substance. Childhood traumas such as physical, emotional, or sexual abuse are also significant triggers leading to drug abuse. Oftentimes, people who resort to drug use are trying to find a way to numb their internal pain and remove themselves from reality.

Once someone has become addicted to drugs, it can seem nearly impossible to stop using. Not only is this because of the body’s physical need for the substance in order to “function,” but because there are additional triggers everywhere that initiate the craving to use. Some of these triggers are environmental, social, or emotional. 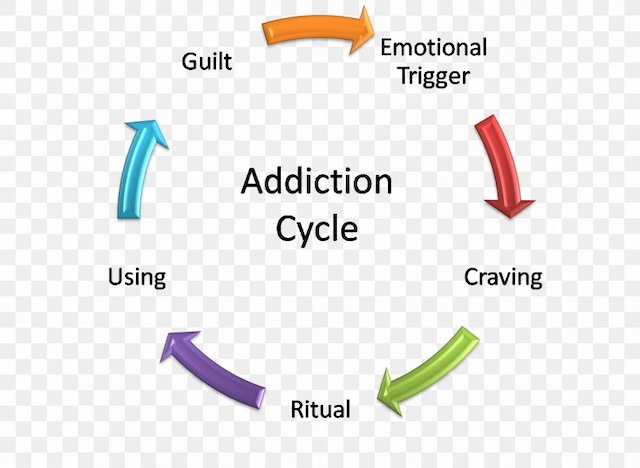 Location: Someone’s surroundings can have a profound effect on them. If a person finds themselves in a location in which they used to use drugs, they are more likely to recall those memories and feel triggered to use.

Noises, Tastes, and Smells: At times, people experience the urge to use drugs when around noises, tastes, and smells that they’ve experienced previously while using. For example, if someone had used drugs in the past, early in the morning while the coffee was brewing at home, the smell of coffee in the morning could possibly trigger the need to score or use drugs.

Parties: It’s not surprising that parties can trigger someone to use drugs. Sometimes, this is because an individual used drugs in order to feel like they could socialize more easily. Those with social anxiety often feel the need to “take the edge off” using substances like alcohol or drugs to avoid the mental turmoil they experience in situations where there may be a crowd of people. However, sometimes it is just the idea of a party itself that reminds someone of using drugs in the party scene, which can trigger the craving to use.

People: Specific people in someone’s life can be triggers for drug abuse, and this can manifest in a couple of ways. First, there are friends or other individuals that someone may commonly use drugs with. If those people are around, it can compel someone to feel the insatiable urge to get high. However, there may also people in someone’s life who have hurt them emotionally, mentally, or physically in the past, creating the need to use drugs in order to escape those negative feelings and memories. 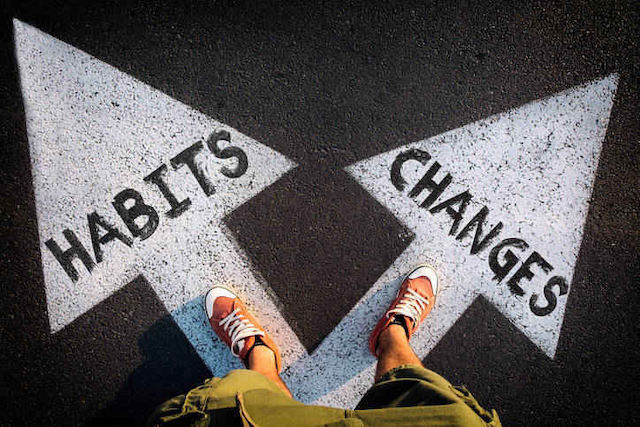 Dates: Specific calendar dates can be strong triggers for addicts. The date of a previous breakup can trigger the negative emotions someone feels the need to hide away from. Similarly, people are often triggered by the death date of a loved one. Drug use can help an addict repress and numb the feelings of the trauma they experienced on those dates.

Stress: Coinciding with the above, stress is a major trigger for drug use in addicts. Feelings of stress, from attending a party to tackling a huge work project, can make someone feel like they need to get high in order to cope or function. In addition, past traumas, from the death of a loved one to physical or sexual abuse, all the way to the trauma caused by a bad car accident, can easily make an addict feel driven to use due to the stress caused by said trauma.

Moods associated with using: This can even include intense feelings of happiness. If someone has previously abused drugs during any extreme sense of emotion (happiness, sadness, anger, etc), it can drive the person to use drugs. The psychological experience of the emotion actually tells the body that the individual needs to get high as soon as possible regardless of whether the mood felt at the time is positive or negative.

All of the above triggers for substance abuse are heavily related to mental health. As one becomes addicted to abusing drugs, the psychological effects are truly astounding. Many individuals experience mental blocks, which are the brain’s ability to repress past traumas and experiences. For some, there are environmental, social, and emotional triggers that set them off, without truly understanding why it’s happening. For many others, drugs act as a mental health block, numbing or masking pain and trauma. 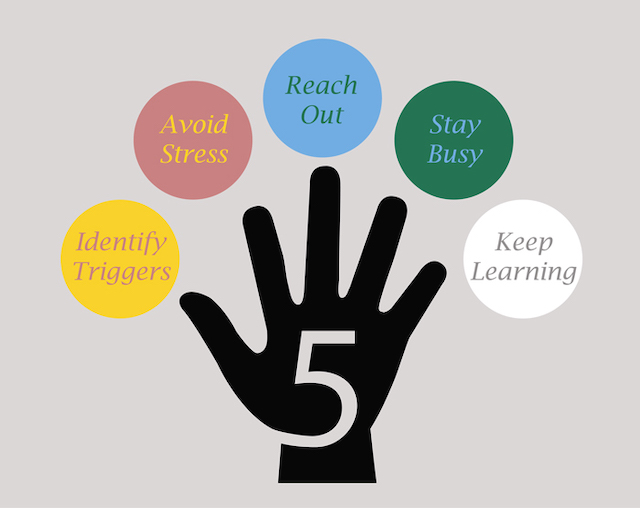 There are many treatment options for addicts or those who only sometimes feel the drive to abuse drugs. From inpatient treatment, such as rehab, to outpatient facilities and support groups, people can learn what their triggers are with the help of professionals and begin to work through their mental blocks and traumas. This also includes talk therapy and, in some cases, medication for underlying mental health problems. It can be a dark place for those suffering from drug abuse

, but recovery is always possible.

#Addiction guide Combination of Alcohol with Antibiotic Can Be Fatal

October 08, 2020
#Rehabr blog Drugs and Alcohol in Universities and Schools

February 14, 2020
#Rehabr blog why workers are more addicted to drugs?

The rate of alcohol and drug abuse is greater in blue-collar jobbers. The reason behind this is, blue-collar jobs are more physically demanding involves intense manual labor that leads to more work-related injuries.