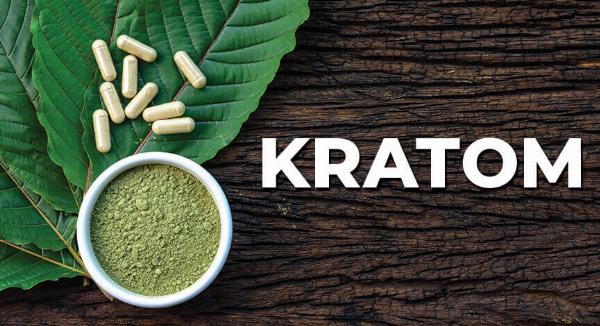 Kratom is the tropical tree found mostly in Southeast Asia. Leaves of this tree are rich in compounds that have psychotropic effects. These leaves are used for preparing recreational drugs and medicines. The US government has banned Kratom in some states due to safety concerns.

Usage and Synonyms of Kratom

People are drawn towards Kratom as they use it for withdrawal from other addiction-forming drugs like heroin, morphine, and opioid drugs.

Due to its medicinal properties, Kratom is used for treating cough, depression and anxiety, digestive ailments, chronic pain, and other conditions.

While some people chew the leaves directly or brew the dried or powdered leaves as tea, many others smoke the leaves or eat them in food. It is also available in extract or gum form. People also consume it in the form of a pill or capsule.

In many countries, Kratom is not an illegal substance; therefore, it can be easily ordered on the internet. 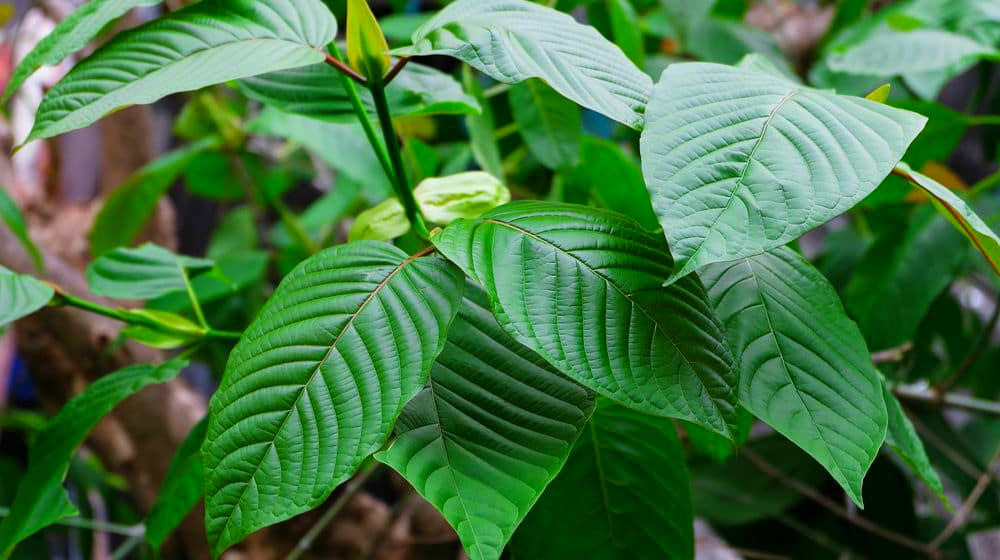 Some of Its Other Names Are:

Consumers who consume Kratom drug anecdotally have reported less anxiety and stress, reduced fatigue, pain relief, and relief of withdrawal symptoms. Also, it enhances sexual function. However, clinical studies are yet to prove it safe and useful.

Usage and Synonyms of Kratom

Two components present in Kratom leaves: mitragynine, and 7-hydroxy mitragynine interacts with the opioid receptors. These receptors are responsible for sedation, pleasure, and decreased pain if the consumer gets into the habit of consuming a large amount of this plant.

However, mitragynine interacting with the receptors systems in the brain can produce stimulant effects.

When consumed in smaller amounts, Kratom is reported to increase energy, sociability, alertness contrary to sedation.

Kratom is an addiction-forming drug used by natives for several years in Southeast Asian countries. Although it is derived from a plant's leaves, it is an all-natural compound but not 100% safe. The addiction-forming pattern of Kratom is similar to narcotics and opioids. It is not used as an alternative to prescription opioids. There are no scientific data to prove that the use of Kratom for medicinal purposes is certified.

Even if your loved ones hide the signs of Kratom addiction, listed below are some signs to ascertain addiction habit:

- Changes in social activities: including withdrawal from friends or family, befriending with known drug users

Addiction to Kratom is unsafe. It is linked to severe side effects such as hallucinations, liver damage, seizures, withdrawal, and even death.