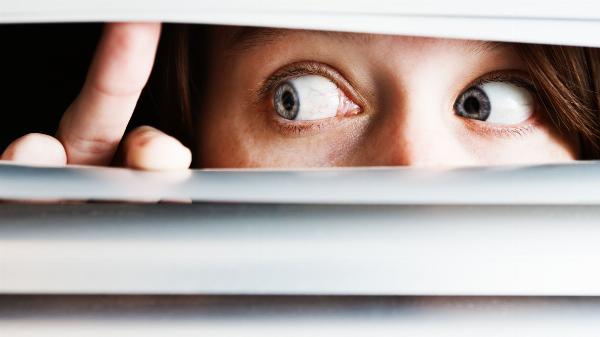 Imagine you’re walking down the street, and you constantly feel a pair of eyes on you. You’re just probably feeling paranoid, which is a normal part of human experiences. However, if this situation intensifies tenfold, you’re more likely to be suffering from a mental illness termed paranoia. Paranoia is outside the range of normal human experience. This actively demonstrates that it can be problematic.

Constant feelings of being unfounded, suspicion, mistrust, a victim of physical or emotional harm, detachment, etc., revolve around this mental illness. 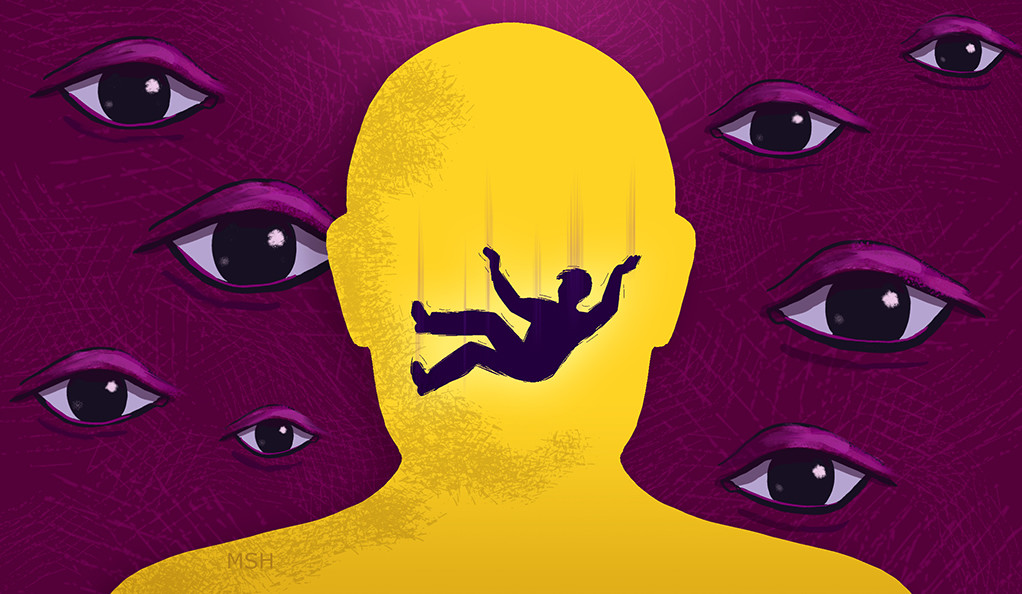 Possible Cause of Paranoia

There are no specific causes, but here are some of the reasons how people would develop paranoia.

- It can often be situational for people who have faced traumatic life events in their past, thereby increasing their paranoia chances.

- Excessive alcohol consumption or intake of any drug can entirely change one’s conscience, which can alter the normal state of one’s mind. Victims of alcohol abuse are more likely to be facing paranoia.

- Brain damage could also be one of the possible reasons. Even a slight injury or concussion can lead to brain damage that makes room for paranoid thoughts.

Signs and Different Experiences with Paranoia

Even though paranoia is a persistent state of constant, irrational, and unfounded distrust, everyone will have a different experience. It can take various forms, and some of them are listed as follows:

A persistent feeling or a thought of somebody talking behind your back and excluding you leads to unrealistic and exaggerated trust issues. Fears of being deceived and taken advantage of can also lead to mistrust.

Having an obsessive thought of what people are doing and rigorously questioning it in your mind can lead can cause irritable doubts and suspicion. 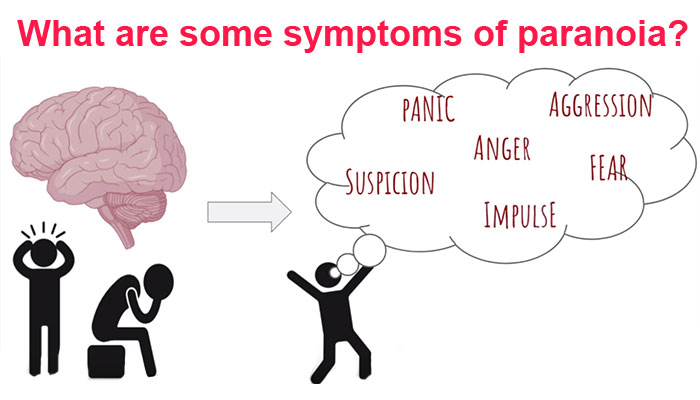 Some identifiable experiences revolve around the feeling of being attacked and persecuted, which increases hyper vigilance.

A continuous feeling of being unrecognized and unacknowledged may lead to a sense of detachment.

These are just a very few examples of how paranoia can take different forms for different people.

Paranoia – A Symptom for Other Mental Illnesses

Paranoia is a symptom that can be a part of other medical conditions. Many of us tend to use this term casually; however, it is a severe condition of many disorders. One symptom can trigger the other.

For those with bipolar disorder, paranoia is not inevitable. Many people are suffering from bipolar disorder experience mood swings. The fluctuating highs and lows can trigger paranoia, making it difficult to manage their daily activities.

People diagnosed with bipolar disorder often suffer from a prolonged period of interrupted sleep. Poor sleep is linked to the symptom of paranoia. From everything stated above, it is evident that paranoia is a symptom of bipolar disorder.

Delusions can also take many forms, but it usually revolves around false beliefs but are considered authentic. Paranoia is a significant symptom of delusion. A person tends to project constant feelings of fear and anxiety.

In simple words, dementia generally involves memory loss. In addition to that, there are many cognitive and physiological changes. As and when the person’s memory loss becomes worse, a person tends to feel more paranoid.

Due to changes in the functioning of the brain, people living with dementia may experience hallucinations.

Paranoid schizophrenia is the most common type of schizophrenia. Paranoia is the most significant symptom. In such a case, it can get difficult for you to differentiate between reality and fantasy. Mediating between the two worlds can significantly impact the way you see and perceive the world. 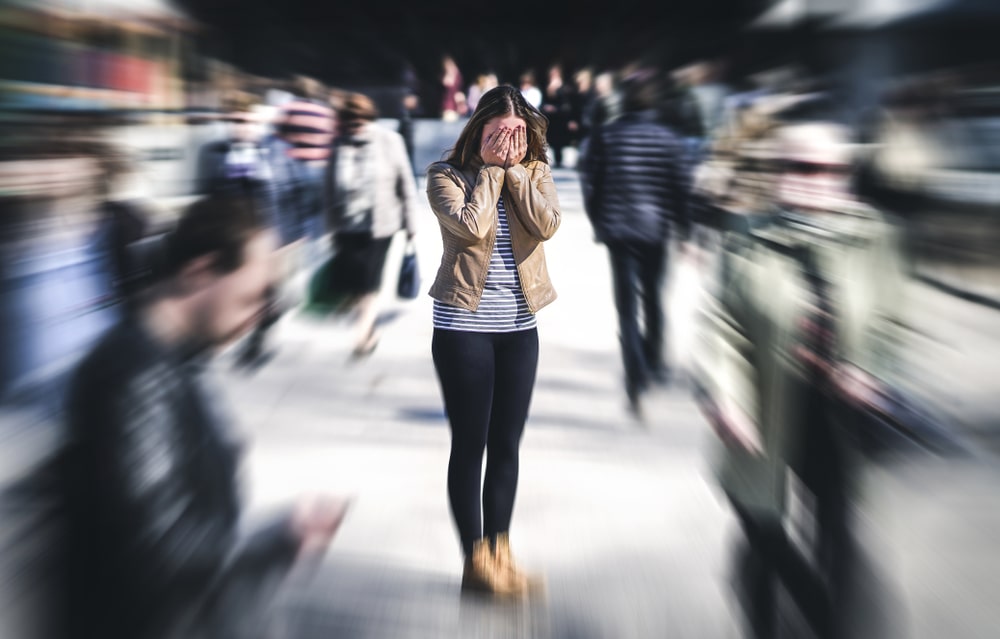 As paranoid symptoms can be quite challenging to address, visiting the doctor and seeking professional help is the best way to start.

Defensiveness, stubbornness, and suspicion are a part of paranoid symptoms. Establishing trust by eliminating these negative feelings through therapy can helpful.

A regular therapy session helps in regaining the confidence of the patient along with providing constructive advice.

The main aim of cognitive therapy is reshaping and remodeling negative thoughts into positive ones. The cognitive therapist helps the person suffering from paranoia identify all possible behavioral barriers. After which, by building mutual trust, the therapist collaborates to set goals for the treatment. A range of self-help homework and assignments during the sessions can initiate problem- solving skills.

- Group therapy can be beneficial for people when it comes to regaining their confidence. Each member shares their journey and experiences that can help others believing they are not alone. Trust building between the therapist and other patients can be the biggest hurdle, but regular sessions can be achieved.

Medication can be an essential part of the treatment depending upon the severity of the situation. As and when the person establishes trust in their therapist, psychotropic medication can be prescribed. Tranquilizers such as antipsychotics have a short-term sedative effect and can make paranoid delusions feel less threatening.