Causes and Risk Factors Promoting the Condition of Mania and Hypomania. Possible Causes of Hypomania or Mania. How One Feels under Hypo-Manic Condition? 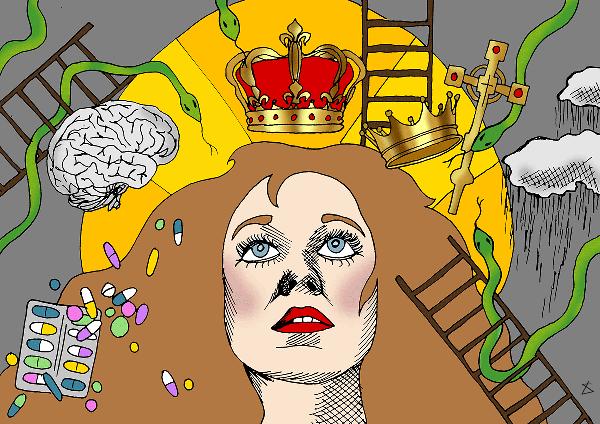 Hypomania and mania are over-active conditions in which the patient tends to behave in an excessively excited manner that significantly impacts their routine functioning.

Mania is considered the elevated/euphoric or irritable mood and increased energy severe episodes that last for at least a week and hampers the patient's ability to function normally in day-to-day life.

On the other hand, hypomania is the less extreme version of mania marked by characteristics like the slightly elevated or irritable mood that tends to interfere with the person's functioning. However, the degree of intensity is less debilitating than mania.

Causes and Risk Factors Promoting the Condition of Mania and Hypomania

Mania and hypomania conditions are not hereditary by nature, which means they do not pass genetically from one generation to another. It is the result of a complex group of genetics, psychological and environmental susceptibility of the patient.

Also, the people with schizophrenia or schizoaffective disorder symptoms add to the vulnerability to mania disorder condition (family history of any of these disorders further adds to the chances of contracting mania or hypomania condition).

Some Other Conditions Leading To Mania Or Hypomania Include: 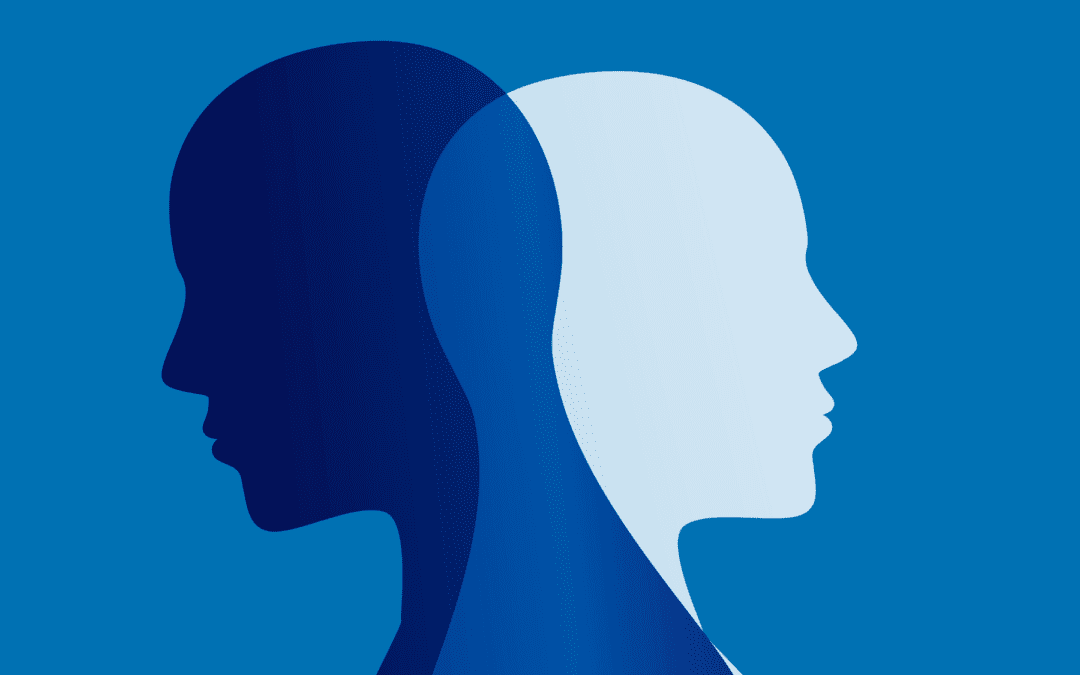 Possible Causes of Hypomania or Mania

There is no clear-cut reason why people suffer from the hypomanic or mini condition. But, there a combination of short term or long term factors that may be called as a possible cause of these mental disorders:

- Lack of sleep or changes in sleep patterns

- Significant incidents/mishaps in life like house moving or divorce

In some cases, the medications have been found to cause hypomania or mania. The patient's side effects are the withdrawal symptoms when they stop the medication for the diseases like depression and some physical conditions like brain tumors, brain injury, dementia, Lupa's, encephalitis, and stroke.

It's always recommended to consult your healthcare provider to start with hypomania or mania mental disorder medication.

Hypomania and/or Mania Can Also Be Reflected As A Part of Some of These Mental Health Disorders: 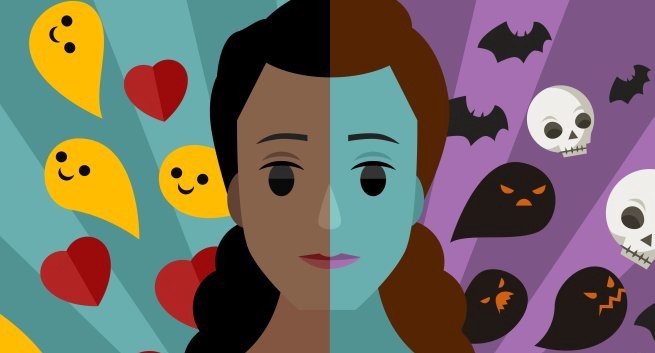 It is the condition that may last for a few days, and the patient feels more manageable than mania. They suffer a disruptive effect on the life. Patient's moods and behavior change, but they continue to perform daily activities without being affected.

How One Feels under Hypo-Manic Condition?

A person suffering from hypomania may feel extremely happy, euphoric and sense of well-being coupled with over-excitement, irritability, and agitated behavior. Also, there is increased sexual energy and easy distractions in thoughts leading to a lack of concentration.

How May The Person Behave Under Hypo-Manic Conditions?

A person is often seen behaving more actively, sleeping very little, and being very friendly. Also, overspending and talking a lot or babbling is some symptoms of hypo-manic. Sometimes the patient indulges in losing social inhibitions or takes life-threatening risks as they feel everything to be extraordinarily bright, loud, and rushing through their mind.

Due to the rush in mind, a person feels restlessness or increased participation in goal-oriented activities, which usually leaves negative consequences on their life, such as promiscuity, poor business decisions, or trouble focusing.

Manic symptoms usually last for a week in the patient when seen as a mixed emotions episode.

- In some cases, people have grandiose ideas such as false or delusion beliefs of paranoia, failure, or superiority.

- Impulsivity, poor judgment, and overindulgence in the activities like promiscuity, overspending, or excessive sexual desires are some other common symptoms of mania.

- Some people have been found to come up with tangential speech issues. People also tend to think that they see or hear things that others can't, giving rise to paranoid feelings.

- Patient tends to perceive the notion that they are untouchable or cannot be harmed.