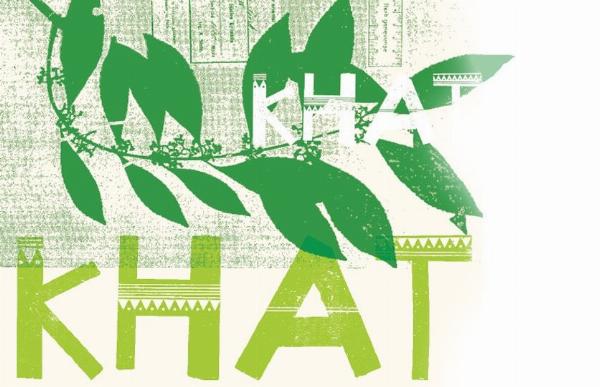 Khat, also known as Quat, Qat, Qaadka or Chat, is a leafy green plant enriched with stimulant drugs. It is a flowering evergreen shrub that is native to East Africa and the Arabian Peninsula.

The plant contains two main stimulant drugs/alkaloids, cathinone and cathine, that accelerate your mind and body. The main effect of these stimulant drugs is similar to but less potent than amphetamine (Speed).

Khat leaves have a mild aroma and an astringent, faintly sweet taste.

Users chew the green khat leaves, storing a small portion of partially chewed leaves into their mouth against their cheeks so that the juice from the leaves keep releasing, unlike chewing tobacco.

Some people are into drying these leaves to be used in the powder form. However, this decreases the potency of the leaves.

Association with the Tradition

For centuries, khat has been used throughout Somalia, Yemen and Ethiopia. It has been known to render a feeling of wellness, mental alertness, euphoria and excitement.

As a mild stimulant, many have been found to overuse this drug leading to addiction.

In eastern Ethiopia, nearly 30% of adolescent girls and over 70% of teenage boys use this drug.

According to the report published in 2009 by the Austrian Medical Journal Wiener Klinische Wochenschrift, long term use or abuse of this drug has been found to give rise to issues like:-

As a stimulant, chewing khat can:-

· Calm feeling on chewing over a few hours

Impact Duration of the Drug

Chewing khat leaves fresh is preferred because, within 48 hours of cutting the plant, it starts losing its potency. It can be smoked, sprinkled on food as powder, chewed, brewed as a tea or made into a chewable paste.

Khat consumption effects on an individual vary, depending upon the quantity taken, your appetite and what has been consumed before taking the drug. Also, what other drugs have been taken along khat makes the difference.

The Risk Associated with Khat

- Mouth ulcer and damage to teeth

- Risk of liver diseases which can prove to be fatal

- Developing insomnia and a short-lived state of confusion

- A feeling of anxiety and aggression

- It is causing paranoid and psychotic reactions associated with irritability, hallucinations and anxiety.

If you think it's a leafy green that renders health benefits, you are highly mistaking. Khat can make you psychologically dependent, causing cravings and a desire to repeatedly use the drugs even if you are aware of potential harm. In case of the abrupt quit of the drug, the person starts feeling sluggish, and a mild depression state prevails. Slight tremors and nightmares often accompany the withdrawal period. 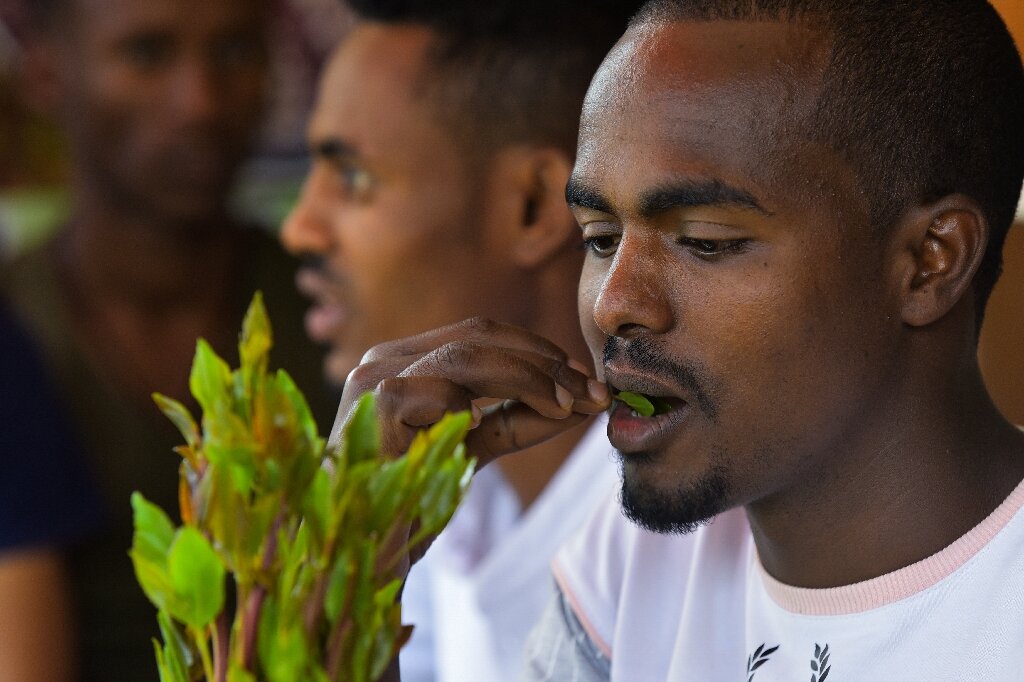 The Legal Status of Khat

khat is illegal in the United States and Canada, but it is legal in many other countries like Ethiopia, Somalia, Kenya, Europe, East Africa, and Yemen.

Cathinone is a highly potent drug for abuse with no medicinal utility. For this reason, khat is illegal in the United States.

In Countries Where The Sales And Usage Of This Drug Is Legal, It Is Sometimes Consumed To Treat:-

Findings of the WHO

According to the World Health Organization, khat consumption has somewhat similar effects to a strong coffee. Its traces can be found in the central nervous, cardiovascular, respiratory, endocrine, gastrointestinal, and genitourinary systems.

How to Detect Khat Overuse?

If you think your loved one is abusing khat, check for these behavioural symptoms and physical signs to clear your doubts. The symptoms may be:-

Chewing khat releases its stimulant slowly and does not produce the user's immediate and intense effect, as other highly addictive drugs like cocaine and meth.

Once consumed, the khat effect peaks within 15 to 30 minutes and last for approximately three hours.

Khat can be Addictive

khat can is an addictive drug that is often used with other addictive substances like alcohol or nicotine.

·  Increased need for sleep and/or insomnia

·  Tremors in various part of the body

For treating khat addition, assistance is needed depending upon the intensity, period of consumption, quantity, the magnitude of dependency, and drug consumption frequency. 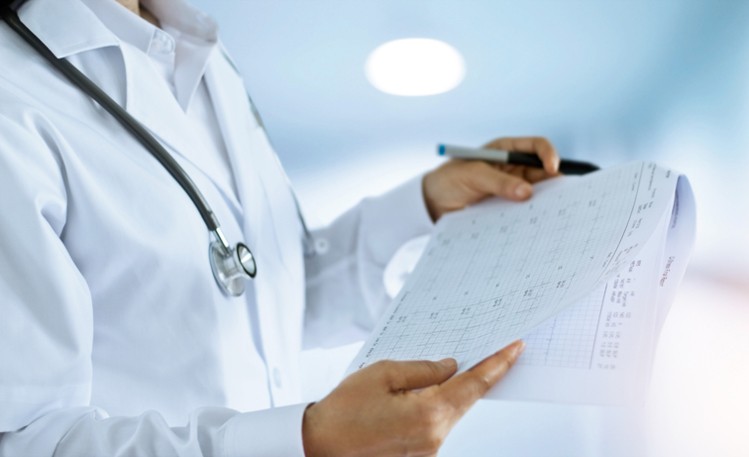 Besides giving up the drug, guidance from the doctor, a social support network

, and self-help strategies are crucial for quitting khat addiction.

Try to make your loved ones stop using khat and start talking to a trained and trusted doctor or mental health care professional. They can help you with advising the right type of treatment and support.

You may contact the Substance Abuse and Mental Health Services Administration National helpline for information on your area's support and treatment facilities.

March 30, 2020
#Addiction guide The effect of social media on the use of alcohol

February 19, 2020
#Mental health Must Do For Mental Wellness