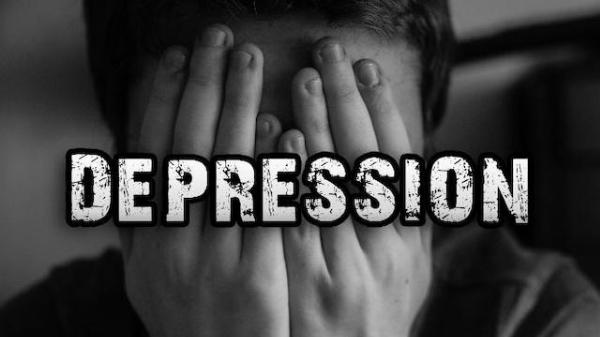 This is because people have a general tendency to think that drinking or drug abuse leads to their mood up-lift or help to escape the feeling of guilt or despair.

But actually, substances like alcohol are a depressant. Their prolonged use increases the feeling of fatigue and sadness. Moreover, people tend to feel depressed as the after-effects of the drugs which they consume to cope up with depression.

According to some studies," an estimated one-third of people with major depression are also suffering from alcohol problem".

Depression makes a far more reaching impact on the person's life including their ability to work, socialize and maintain a healthy lifestyle.

Also, it is a common cause of the feeling of loneliness, sadness, and hopelessness that are the symptoms of depression.

When the people struggling with depression are fed up, they find respite in drugs and alcohol, as there seems to be an easy solution for relaxation.

The substances act by temporarily subsiding emotional pains and bring out a sense of euphoria and happiness. Sooner the substance becomes addictive and the doses have to be increased gradually as the body becomes tolerant to them.

The more the dependency increases on the substances, the more severe are their effects. In extreme cases, substance abuse can lead to exacerbating symptoms of depression. 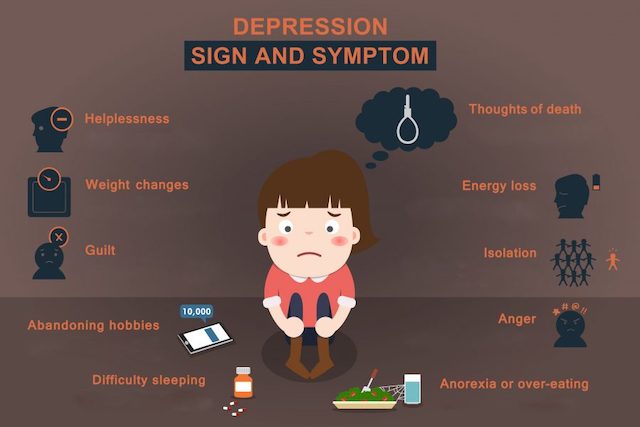 Association between the depression and the substance used is not a secret. The National Bureau of Economic Research's study indicates that people who are been diagnosed with mental illness at some point in life false an easy prey to alcohol or another substance usage. And when a person struggles with substance abuse for mental illness this is known as dual diagnosis or co-occurring disorder.

Many elements of depression overlap with the signs of addiction which makes it essential for the patient to get appropriate care and treatment for both the disorder simultaneously. The person with both the disorders shows below symptoms:-

2) Refusal to acknowledging an issue

3) Leading the life of isolation

4) Cutting off from social activities and giving up hobbies

Symptoms of depressions depend upon the individual and vary according to the circumstances and the addiction habits to alcohol and other substances.

In studies conducted it has been found that people suffering from depression have a proximately 10% lifetime suicide risk. And when it gets combined with substance abuse the suicidal race increases to 25%.

These are the common symptoms of depression:-

In most cases, the symptoms of depressions are not isolated; rather these are present in combined form. In the severe kind of depression conditions, symptoms are seriously dangerous and even life-threatening. 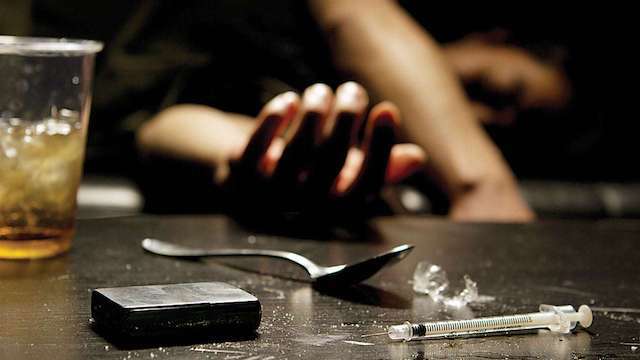 Diagnosis for depression is available in varieties of mannerism depending upon the patient and the degree of depression. Tests have to be conducted to confirm the type of depression which determines the treatment required.

Types of Treatment Include:

The blood test can eliminate a variety of underlying health conditions responsible for symptoms of depression. For instance, the complete blood count of the thyroid test shows the functioning of the body properly.

Doctors ore mental health professionals make the patient fill up the questionnaire to learn about their feelings, thoughts and symptoms of depression. This, in turn, helps to layout the proper diagnosis and the right treatment for an individual.

The diagnostic and statistical manual of mental disorders is regularly used by mental health professionals. This manual lays down the diagnose required to ascertain mental health conditions.

It is also used by the insurance company to reimburse for treatment associated with the condition.

Medications are of great help in treating depression. Antidepressants are designed to improve how the brain works with the help of chemicals. This is done to improve and control the individual's mood.

But this is a slow method as the medication that works best for an individual's depression symptoms and their least side effect on them has to be studied diligently. This takes time and a doctor can recommend a combination of two medications such as a stabilizer for a shorter period to increase its effectiveness.

Medications have proven to be very effective in people suffering from depression. Some of the common antidepressants include:-

In many cases prescription medications

If in case the patient suffers from depression and addiction habits make sure to inform the doctor before the beginning of treatment. This helps them to decide the right treatment plan and the medications to be avoided. Health is important and it is very crucial to stay sober and healthy while recovering from the past addiction and depression conditions.

Alcoholism is one of the major issues that cause serious health problems. If the patient didn't get proper medical and professional attention, she/he can turn into an "alcoholic" consuming alcohol uncontrollably.