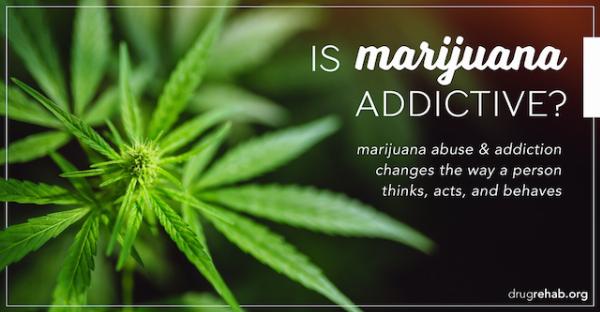 Marijuana has been the subject of continuous political and social discourse for decades. It’s been labeled as everything from a gateway drug to an indispensable medication, and according to available data, both or either may be true depending on the purposes for which they are used.

Common methods for feeling the effects of marijuana include smoking the buds themselves in bowls, bongs or blunts, smoking resin, vaporizers, edibles, ointment, and even suppositories.

The most common use of marijuana is as a recreational drug, which is most often known to ‘relax’ the user. Unlike other common substances, cannabis does not fit specifically into one drug category, mostly due to the variety of different strains and types that are available. It can be classified as a hallucinogen, a depressant or a stimulant, but is most often associated with that of the effects of a depressant. 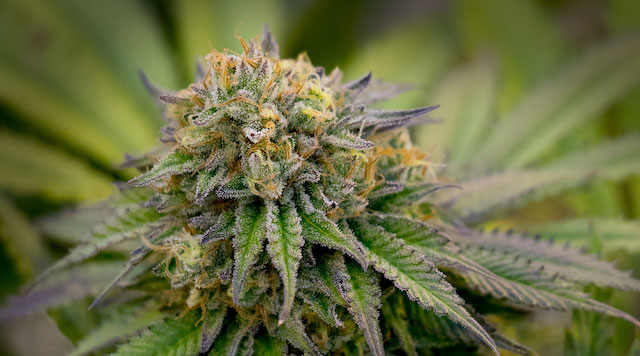 Effects vary widely depending on the strain and type. There are two main strains of cannabis, known as Indica and Sativa. Indica is known for more of a ‘body buzz’ that is physically relaxing to the user’s body, while Sativa is known to be more energizing and cerebral. There are also multiple different types of ‘hybrid’ strains, the effects of which vary according to the breeding of the plants.

When marijuana is bought illegally, it is often extremely difficult to ascertain what type of experience a user will have due to the fact that a street dealer is rarely the grower, and will not have the information about the substance. This can be dangerous depending on the unique chemistry of each individual, because users can experience an alteration of their perception of time/space, dry or ‘cotton’ mouth, detachment, inhibited motor function, paranoia, anxiety/nervousness, elevated heart rate, slurring in speech, dizziness, vision impairment, memory loss, low blood pressure, and fatigue.

Although cannabis products are usually regarded as harmless, depending on the genetic composition of the user and the environment in which the drug is used, this is not necessarily true. This is where the ‘gateway drug’ label becomes relevant. The environment in which one begins to experiment with drugs will often and/or eventually include individuals who have a different drug of choice, and when frequently exposed to that environment, one can lose their sense of alarm when exposed to more addictive and dangerous substances, particularly if they are friends with someone who commonly uses.

In addition to the environmental risks of marijuana use potentially developing into a more harmful drug addiction, there is also the biological component and environmental risk factors for developing a chemical dependency. The use of marijuana around adolescence reduces the user’s ability to release dopamine, which is essentially the chemical our brain is released that makes us feel good. This can create a ‘cross-sensitization’ effect, where an intensified response to all mood-altering substances is enhanced, thus increasing the odds for a casual cannabis user to eventually become addicted to more harmful substances, particularly with consideration to their heightened possibility of exposure. For an individual who has a family history of addiction or alcoholism, there is a 40-70% greater risk of finding themselves in the grips of substance abuse disorder, as there is a strong genetic link to addictive tendencies. 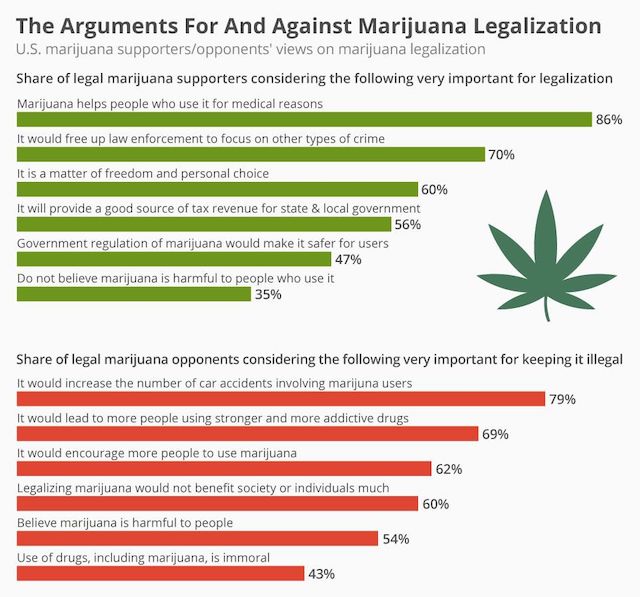 Although one may never graduate to more dangerous drugs, an addiction to marijuana is a possibility. This won’t result in an overdose when compared to drugs like heroin, but addiction to marijuana can cause users to opt out of opportunities in their lives that can lead to more success vs. the path they choose when they use the drug consistently.

In states that have legalized cannabis use and sale, dispensaries will have each strain labelled and can offer extensive information and suggestions for treating a range of medical issues. Some of these include seizures, pain, anxiety, nausea, glaucoma, and many other conditions. Some terminally ill patients even choose to use cannabis vs. opioid medications due to their ability to stop use intermittently when they aren’t experiencing symptoms without dealing with the added pain and discomfort of physical withdrawal. As is the case with many other substances, if marijuana is used in the correct way

, it can be a blessing for those suffering with conditions for which it can alleviate.

April 02, 2020
#Addiction guide The effect of social media on the use of alcohol

November 02, 2020
#Addiction guide Combining Antidepressants and Alcohol. Is it Dangerous?