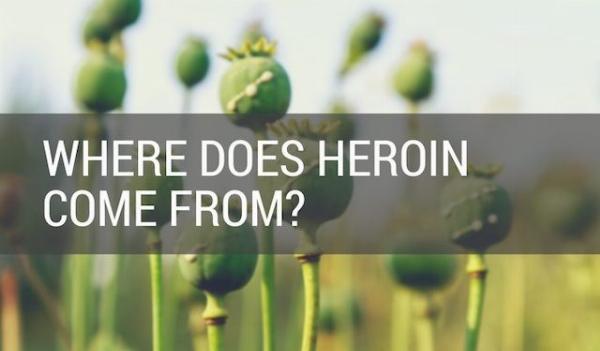 Heroin is derived from poppy plant and is a potent drug having effects with high intensity that have a temporary yet positive influence on the brain. Heroin impacts the brain’s reward system through inducing the feel good chemicals like serotonins, endorphins, and dopamine in the brain.

These chemicals are released in natural ways and quantities for rewarding behavior that is essential for people’s survival.

The human brain adjoins the heroin for activating the chemicals present for the reward system of the brain. With passing time, the human brain gets the addiction effect and is unable to work properly without the drug. The brain then associates the heroin substance to activate these rewarding chemicals in the reward system of the brain. With the passage of time, the individual using the drug forms an addiction for that drug and is unable to function without it in a proper manner. 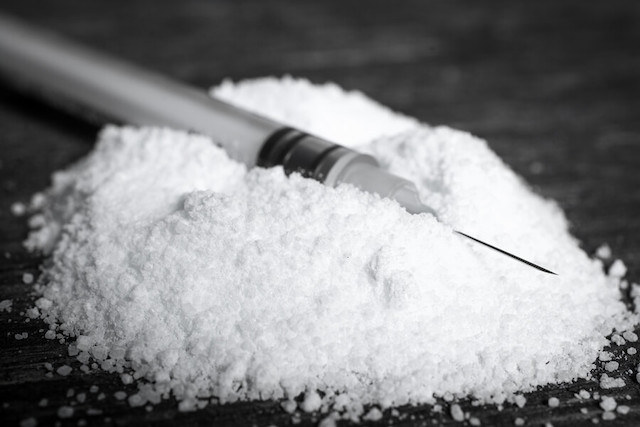 Not only this, the withdrawal effects of the drug during the treatment makes it even more difficult for the users of the drug to stop using the drug by the users.

Addiction symptoms include the continual usage of problems related to the use of heroin, failure to withdraw from the drug, constant cravings for the drug, building resistance to the substance, and having the withdrawal symptoms. Requiring more dosage of heroin for getting high, or injecting the drug are signs of heroine addiction. If an individual gets addicted to heroin, a recreational act can turn into a daily habit that becomes essential for survival.

Effect of Heroin on Physical Health

Heroin is majorly used as a painkiller and is an intense opiate. Prolonged addiction will cause itchiness, collapsed veins, and depression.

If a person does not get drug abuse rehab, he can develop the symptoms such as constricted pupils, needle marks, runny nose, nose sores, constipation, lesser chronic pain, and other problems.

There are some conditions that might result indirectly from heroin addiction: 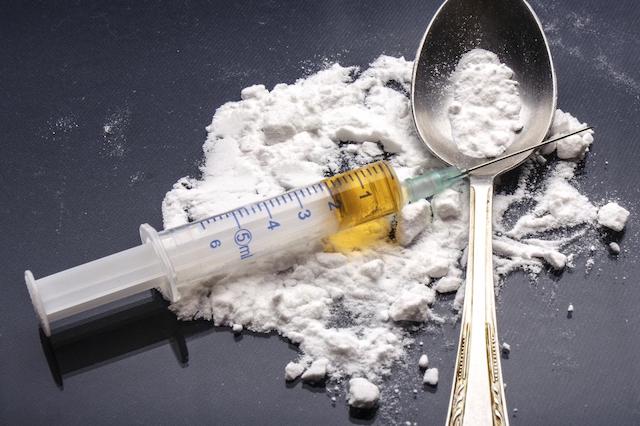 1.    The body may not be able to metabolize nutrients properly and become malnourished

2.    There is a sudden weight loss that is on a significant level

3.    Body feels fatigued most of the time

5.    Problems related to kidney and liver might also occur

6.    Viral diseases like Hepatitis C and AIDS can also result from the use of infected syringes

7.    Valve infection and lining of the heart

8.    Blood clotting and seizures not associated to epilepsy

Effect of Heroin on Mental Health

Mental health problems include memory problems, depression, slurred speech, agitation, drowsiness, change in appearance as a lack of good behavioral pattern such as personal hygiene, aggression, financial problems, as well as other problems like extremist behavior.

Other Problems Linked with Heroin

Heroin also causes two types of substance usage problems: increased tolerance to heroin, and withdrawal symptoms. Either of these problems arises according to the situation.

Increased tolerance of the drug

This means that if a person excessively takes heroin, a time may come when he becomes resistant to the same amount. This means, for some time, the body will be showing reaction on the given amount of the drug, and if, however, the body continuously takes in the same dosage of the drug for a long time, it will be creating tolerance against the same dose.

So next time when the body is introduced with the same amount, it will not show any effects, and therefore due to increased tolerance, there will be a need for more quantity of the drug to get the recreational effects the person wants, which obviously leads to terrible consequences.

Withdrawal symptoms of the drug

The other problem is the heroin withdrawal symptoms resulting in irresistible craving for the drug. This causes a lot of discomfort to the user. Therefore, treating heroin addiction is highly important as ignoring it can be life threatening for the user of the drug.

To go for the full treatment program for heroin addiction, it is important to acknowledge and review in details of the protocols that are needed to be followed for drug abuse rehab

, which in turn paves way for the whole treatment process in a better way.