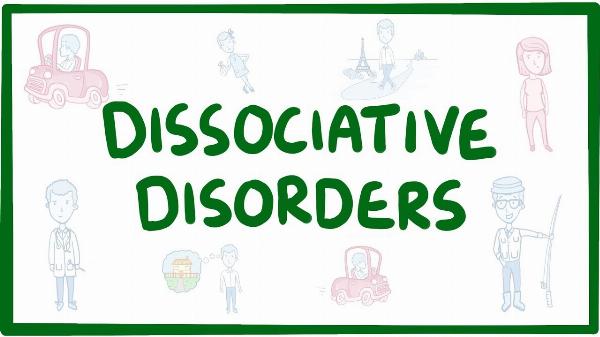 Dissociative disorders are the conditions when a person persistently feels disconnected from reality or the world around them.

Under the disorder illness, the patient's mental state is marked by detachment from reality, and s/he starts feeling outside of their own body or experience memory loss (Amnesia).

There Are Mainly Three Types of Dissociative Disorders:-

Condition of acute stress disorder and post-traumatic stress disorder (PTSD) are quite similar to dissociative disorders conditions, each having symptoms like memory loss, depersonalization, or de-realization. 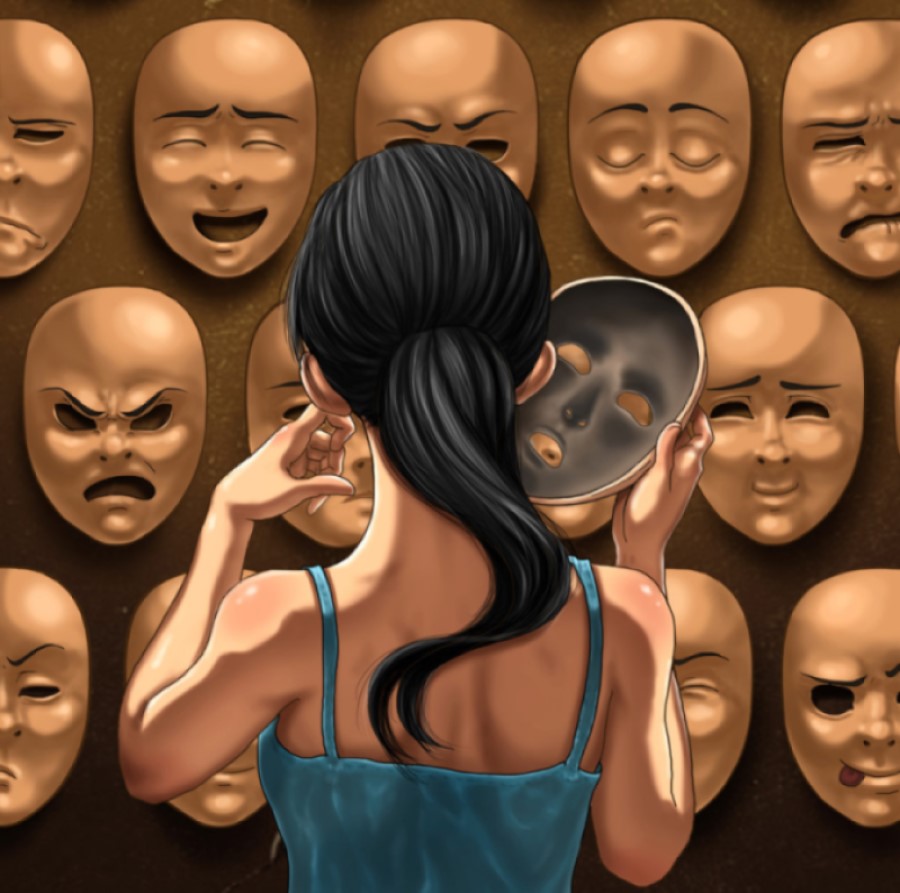 Dissociative disorders are mainly caused as a reaction to trauma, which hampers the brain's ability to keep up with the memory. Long-term stress, catastrophic event, or abuse can worsen the symptoms of the disorder.

The signs and symptoms of different types of dissociative disorders vary. But common amongst them are:-

- Inability to deal with emotional or professional stress

- Significant stress or issues with your relationships, work, or other vital aspects of life

- A blurred sense of identity

Earlier known as multiple personality disorder, dissociative identity disorder springs up from catastrophic experiences, abuse, or trauma experienced by a person in a childhood. In 90% of this disorder, patients are victims of childhood abuse (physical or sexual) or neglect.

Symptoms of Dissociative Identity Disorder Include the Following:

- Existence of two or more distinct identities or personality states within a person. There is a shift from one identity to another, which is involuntary, sudden, and can reverse at any moment. Each identity has its own particular set of behaviors, attitudes, preferences, memories, and ideology noted by others and sometimes even by the affected person.

- Problem in adjusting in the social settings, workplaces and other functional areas of daily life.

In the cases of dissociative identity disorders, suicidal attempts, self-mutilation, and self-injury behavior are expected. If the person does not receive inpatient treatment on time, suicidal attempts are observed commonly. 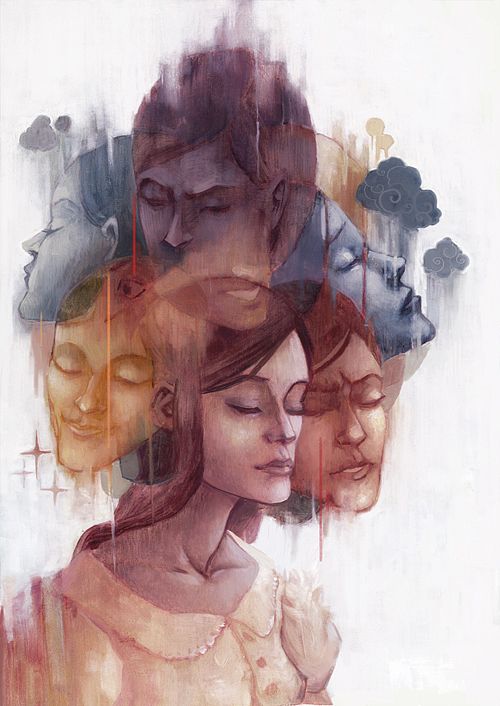 Symptoms of De-Realization or Depersonalization Disorder

In this disorder condition following condition exists within the same person, in a recurring pattern for a long time:-

In such disorder conditions, the person experiences unreality or detachment from their own mind, body, or self. The person behaves as if they are observing their own life events rather than participating in them.

In this situation, the feeling of unreality or of being detached from one's surrounding recurs. The person does not feel things around them to be real.

In many cases, the person stays aware of their surroundings and knows what they're experiencing. Symptoms of this disorder initiate as early as in childhood.

This condition refers to the inability to recall information about one's past. It is quite different from being forgetful as it is associated with traumatic or incredibly stressful events or periods. The episode or the amnesia attack is quite sudden and can last for as little as minutes or as long as months or years.

This illness can pop up at any age, and the episodes of the same can occur periodically throughout the patient's life.

There are Three Types of Amnesia:-

- Localized -When the patient cannot remember any event or period

In these cases, the person may be aware of their memory loss or have only a little awareness.

Children who are susceptible to physical, emotional, or sexual abuse are at the increased risk of developing mental health disorders like dissociative disorders.

If you are mistreating your child owing to stress or other personal issues, seek help immediately.

- Talk to the trusted person like friends, family, and relatives. 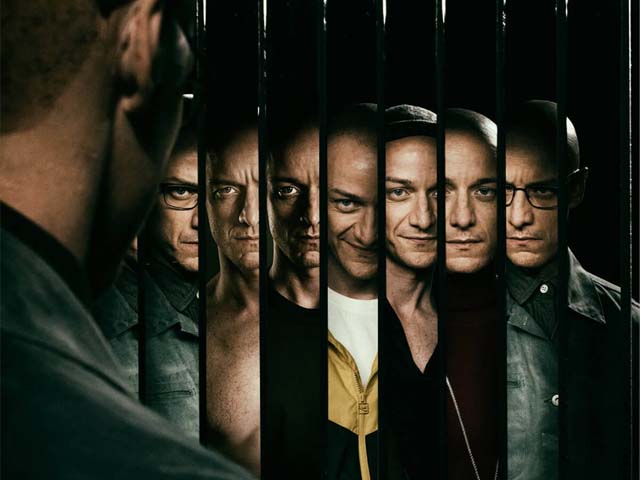 Treatment or the diagnosis of dissociative disorders involves reviewing the symptoms and a person's life history.

Trained professionals perform various physical tests to verify biological or medical conditions that might be the because of symptoms like memory loss or feeling of unreality.

These conditions are inclusive of:

Once the professional care provider out the physical causes, a mental health specialist analyzes the details of cases and recommends the treatment.

- Treatment for dissociative disorders mostly consists of psychotherapy. The aim of therapy is to assist the patient in integrating different identities and gaining control over the dissociative process and the symptoms. The treatment can be long and complicated as it involves recalling and learning to tackle past trauma. Psychotherapy as a treatment option involves talk treatment, counseling, or psychosocial therapy.

- Hypnosis is another option that has proved to be helpful for patients.

- Upcoming is the new eye-movement desensitization and reprocessing (EMDR) Therapy that focuses specifically on the role that disturbing memories play in developing mental disorders of any patient, that includes talking about patient disorder condition and related issues with the mental health professional. The task of therapists is to understand the patient's condition and formulate ways of coping with stressful circumstances.

There are no particular medications available to treat dissociative disorders. However

, antidepressants are recommended to treat symptoms of depression.

Anti-anxiety medication and anti-psychotic drugs are also given to the patient to control the mental health symptoms associated with dissociative disorder.