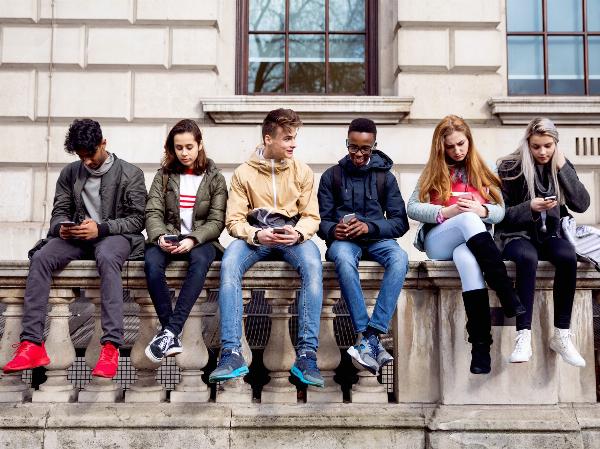 Mood swings. Is it the first thing that came to your mind after you have read the topic? Well, you are right. Partially. While constant mood swings may be a sign of teenage drug abuse, they may also indicate nothing more than that a particular teenager is simply undergoing a change in the hormones background. However, if mood swings are combined with other warning signs, it may well be a signal of the drug abuse in the early stages. So, this article covers other behavioral warning signs, apart from the mood swings, that can be the indicators of the possible drug abuse.

Teenagers tend to be reserved and prefer to keep things to themselves, making it way more difficult to spot any early changes in their behavior. Furthermore, some behavioral changes may be attributed to the hormones problems that come with adolescence. However, if you spot at least two-three problems from those listed below in your teenage child’s or friend’s behavior, do not hesitate to seek the professional help.

This a direct sign of secretiveness which, however, may be attributed to the pure modesty. In other words, not all of those teens who hide their eyes from parents have a drug addiction, but almost all the teens with drug abuse avoid eye contact. Such a rule works for many of the following signs on the list. 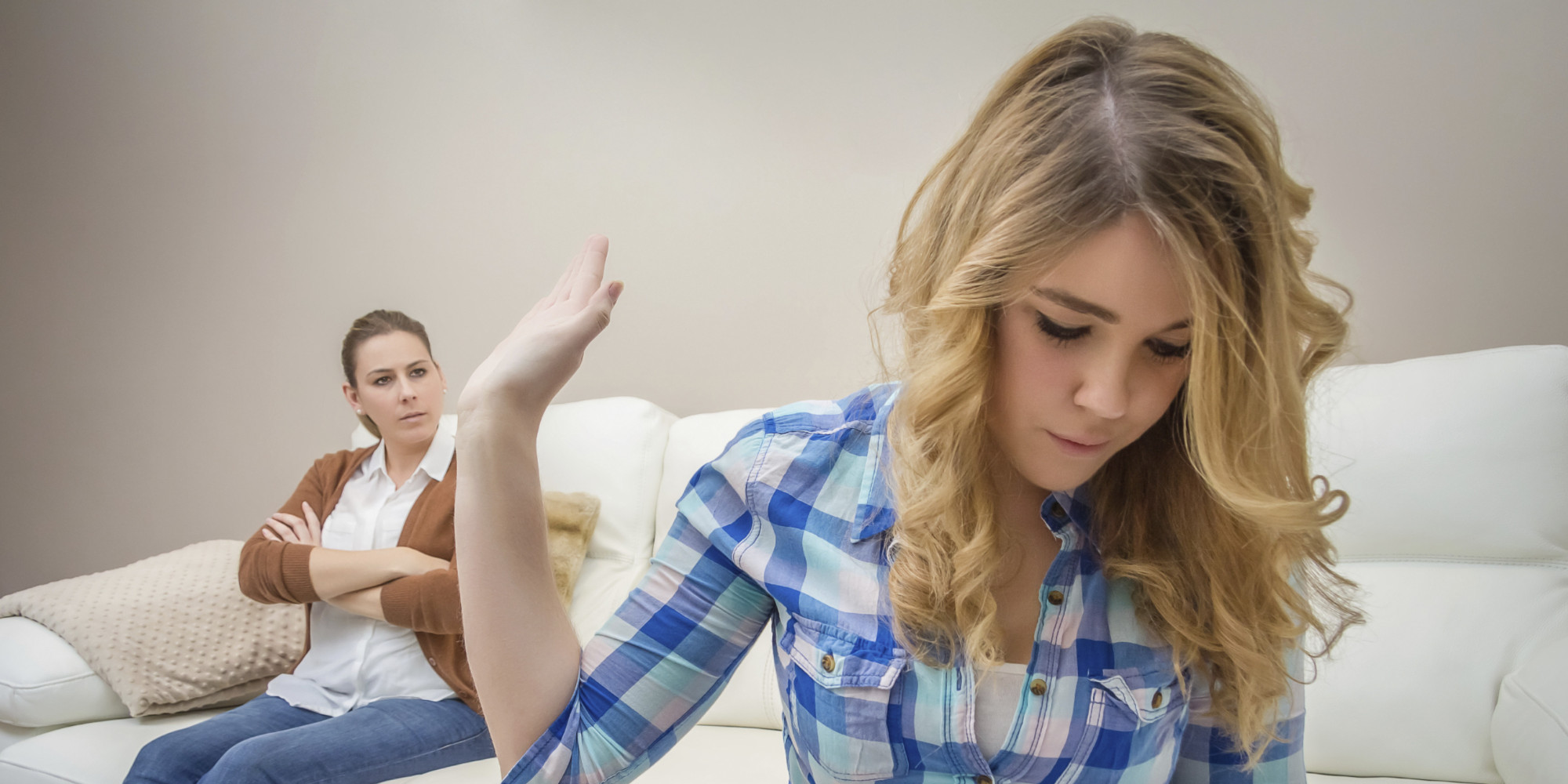 In case you notice constant higher expenditures in your teenage son’s or daughter’s life it might mean that he or she is just not economical or that he or she has additional needs or debts, which are oftentimes connected with drugs.

It is the next step after constantly asking for additional pocket money. The teenager may turn to stealing in order to avoid any additional questions that may arise when they ask their parents for money. Stealing is a desperate step which may be an indicator of deeper drug addiction.

This is an attempt to isolate yourself or to hide something or both. Do not try to be an interrogative parent who conducts a thorough room search in a military way. It would be more efficient to ask your child whether everything is alright and to reassure him or her that you, as a loving parent, are always there. Your child’s reaction will help you get a deeper understanding of the situation. If he or she gets unreasonably irritated after your claims, it may be a sign that some professional help would not be redundant. It may turn out to be not drug abuse, but constant bullying from your child’s classmates. In any case, excessive secrecy is always an alarming sign.

Such calls mostly mean one of the two things – your child is either trying to hide the romantic relationships he or she has or is getting himself or herself into a great deal of trouble. Trying to notice any other warning signs, except for strange phone calls, may help you see the root of the problem.

There are many different signs of isolation, including the desire to live behind closed doors described above. Isolation may also come out in such behaviors as eating separately from the rest of the family on purpose, not letting anyone touch your phone, keeping every device under sophisticated passwords, not keeping a diary out of fear that it can be found and read by other family members and so on. While those signs may be attributed to the adolescence, it is vital to keep an eye out for any other warning signs.

Damaging relationships with family or friends 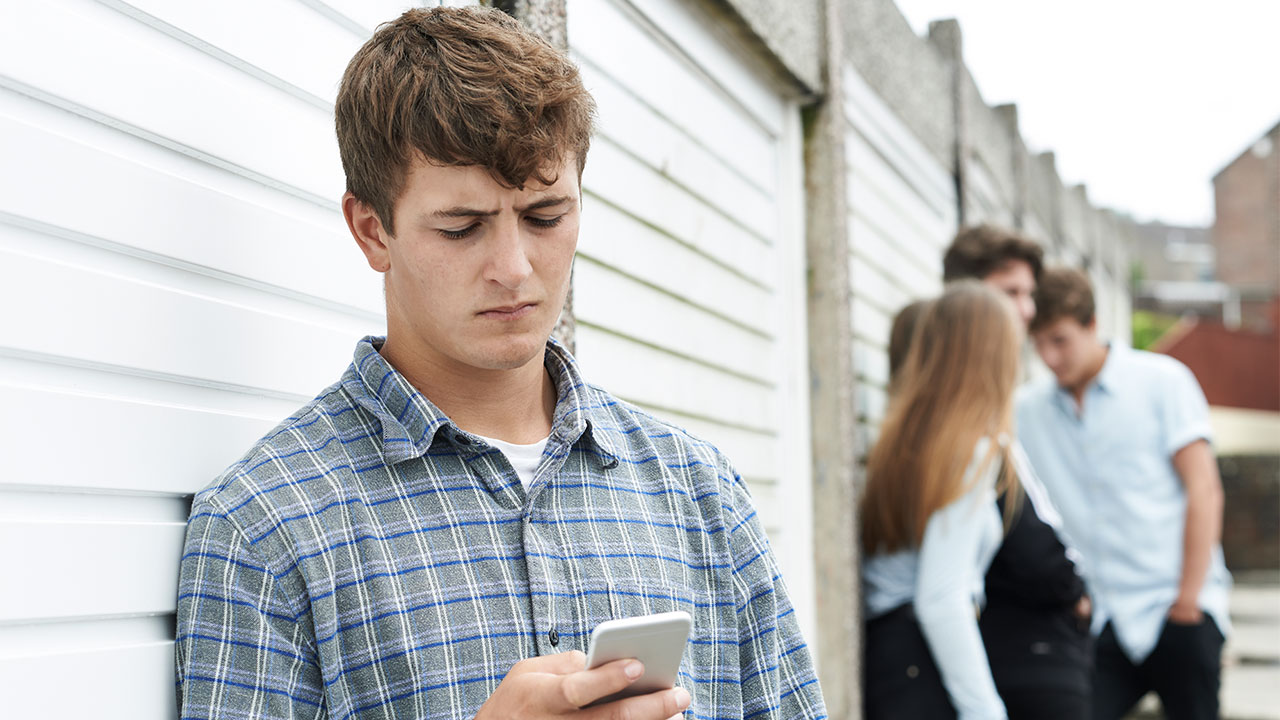 Such a behavior change is rather easy to notice. If the number of friends and acquaintances your child has significantly dropped in a short period of time, it may be an indicator that something is not right. It might be a sign that a teenager has some unhealthy habits and limits his or her communication circle in order not to get caught. If the relationships with family members also start to worsen, it may be helpful to visit a psychiatrist or to try to become a psychiatrist yourself. The main drawback here is that your child may be extremely resistant to both of those options. In such a case, you will need to show support and love by any means possible, so that your child would not under any circumstances feel unwanted.

Lying is often used to hide the reality when the latter may not sound appealing to one’s parents. If you caught your child lying, persuade him or her that there is nothing he or she cannot tell you. Reassure them that you won’t judge and won’t be too angry. You need to build an atmosphere of trust in your house. You have to make it clear that nothing is too bad until you lie about it.

These often sound unconvincing because they are made in a hurry. False excuses usually do not match or even undermine each other. The need to make excuses may be various, drug abuse being one of them.

Withdrawing from classroom participation, a downward trend in grades, or even missing school

These signs may show the physical inability or emotional unwillingness to study. The first one may be caused by extensive drug use which makes it harder to get a healthy sleep at night and to focus during the day. The latter shows a lack of interest in the future and zero desire to change the current situation. Both of these factors, combined with other warning signs, may indicate the presence of the drug abuse.

Losing interest in hobbies or activities

This is a strong sign of reluctance in school and other study activities as well as disappointment in life as a whole. Many teens experiencing such emotions may thus turn to drug use as a way to get away from the unpleasant reality.

To sum up, there are various behavioral warning signs of teenage drug use, some of which are quite easy to spot and others may be relatively hard to notice. However, if you notice any 2-3 of those signs in your child’s or friend’s behavior on a constant basis

, do seek professional help. It is better to reinsure but to avoid any future problems than to miss the early stages.

November 23, 2020
#Mental health What is an Intervention?