If you are in Russia, you might have heard of Krokodil (desomorphine). This powerful illicit drug causes severe health consequences on abusers. It was first introduced in Russia in the early 2000s by synthesizing desomorphine with codeine and other additives/organic solvents like iodine, gasoline, hydrochloric acid, paint thinner, lighter fluid, red phosphorous, etc. These dangerous chemicals are not always wholly cooked out of the concoction while preparing illicit krokodil, resulting in different side effects.

The name krokodil is derived from the skin resemblance to the crocodile as discolored green, gray, and black scales appear on the skin with its usage.

Another name for krokodil is 'Russian magic' as the intoxicating effects of the drug last for a short duration.

Some Common or Street Names Of This Drug Are Like:

krokodil is an opioid extracted from codeine. It possesses sedative and analgesic effects besides being highly addictive. Users inject this drug into their veins and often develop acute skin ulceration, infection, and gangrene issues.

Krokodil contains desomorphine, which is a synthetic injectable derivative of morphine. That is the reason it is considered a cheaper substitute for heroin.

Krokodil drug is highly potent as a pain reliever than morphine with the shorter duration and less nausea as side effects. Therefore, doctors use this drug before and after surgery for calming effects.

Today, desomorphine is considered a Schedule 1 substance in the US, which implies a high abuse potential with no accepted medical use.

However, in Russia, codeine tablets are available without prescription easily, readily, and inexpensively.

In Switzerland, this drug was medically used previously under the brand-name Permonid. 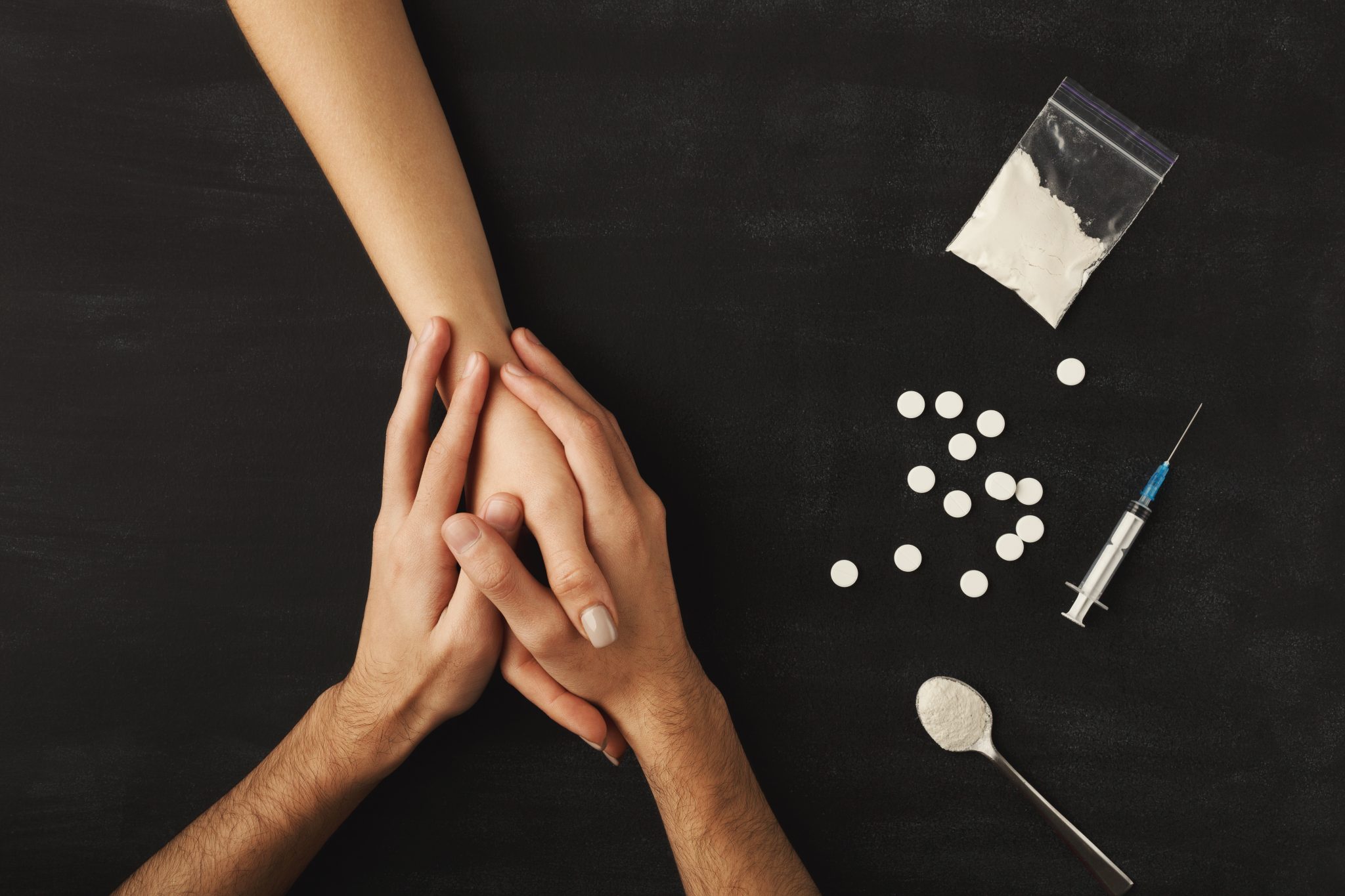 krokodil is typically injected by the intravenous (IV) route. After the injection, there is a rapid onset of euphoric effects that lasts for less than two hours. However, the drug starts acting fast; within 2 to 3 minutes. The shorter span high effects of this drug often make the user go for this drug's rapid reputation to continue with the euphoric feeling. This results in quick physical dependency on the drug Monster users.

The drug is 10 to 15 times more potent than morphine and three times more toxic. If you remove the poisonous chemicals from the drug, it resembles a heroin compound.

Some Common Side Effects of Krokodil

Besides skin conditions like ulceration at the injection site and skin deterioration to resemble crocodile skin, severe other drug abuse damage includes vein damage, soft tissue infection, gangrene, and necrosis. In extreme cases, there are chances of the organ or central nervous system damage. Other health hazards of krokodil injection include:-

Studies conducted on rats have demonstrated cardiac congestion and necrosis (dead tissue) issues at the injection site and kidney toxicity as other side effects of this drug usage.

Besides Skin Issues And Tissue Damage, Other Side Effects Of This Drug Include:

Under this condition, people develop significant swelling and pain in the drug-injected area, which eventually leads to discoloration, scaling, and extensive ulceration where tissues die.

Skin infection and irritation immediately spring up after injecting the drug because it consists of skin erosive additives.

Krokodil damages the blood vessels that prevent the body's tissues from getting the blood it needs. Other blood vessel damages like gangrene or Thrombophlebitis (vein infection caused due to blood clot) also occurs.

People using Krokodil develop skin ulceration, which eventually leads to severe muscle and cartilage damage. Over the period, slogging off of skin happens, which exposes the bone beneath.

Krokodil has ten times greater propensity than morphine. People often ignore its side effect until significant damage is apparent.

Krokodil drug is reported to cause both bone infections and bone death impact even in remote-off bones from the injection site.

This damage is because the bacteria causing infection enters the bone through the deep tissue wounds and multiples there. Gradually when the blood flow to the bone is stopped or slowed, bone death occurs that requires amputation.

Production of this novel flesh-eating drug can be done using cheap and simple domestic products that result in desomorphine production and various toxic byproducts. As there is a high degree of contamination with different toxic chemicals depending upon users' personal preferences, this drug's scientific analysis is not available.

Frequent administration of Krokodil injections may lead to binge patterns that last for a day.

Since its first usage, krokodil effects result in multi-organ failure and two years of survival time.

Crocodile users find this drug highly addictive with more great opioids. As per the DEA reports, repeated administration of this drug within the short intervals in cancer patients has been reported to lower severe pain attacks as desomorphine produces a high degree of addiction. 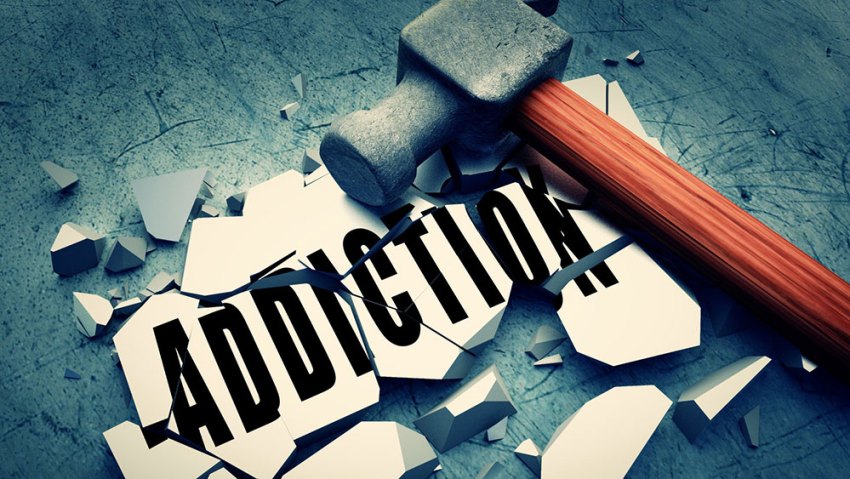 The treatment for Krokodil addiction involves medically assisted detox program so that the patient can overcome the physical dependence on the drug and move forward in life.

The long-term addiction treatment involves treating individuals underlying causes of addictive behavior and grounding foundation in sobriety. Also, the treatment aims at developing essential life skills in the patient so that they stay sober in long-term.

The Addiction Treatment Methodology Can Be:

#Addiction guide Is wine good or bad? What are advantages and disadvantages?

There are 10 main reasons that undermine the decision to take on drugs and the pure awareness of these reasons may eventually save someone’s life.