What is addiction. The truth is, addiction is a disease. The harm of taking drugs. Discuss addiction in relation to mental health 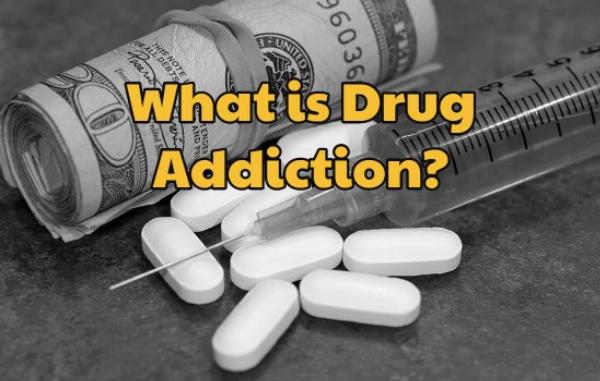 When you think of addiction, what comes to mind?

It’s easy to generalize and stereotype addiction. As a choice. As something that “certain” people fall into.

The truth is, addiction is a disease. Addiction is a disease that exists in the drive or need (compulsion) to use various substances, regardless of the negative effects. Those with addiction often feel an acute focus to partake in a specific substance. It does not discriminate between economic status, gender, or ethnicity, and is often associated with other mental health conditions.

How Does Addiction Occur? 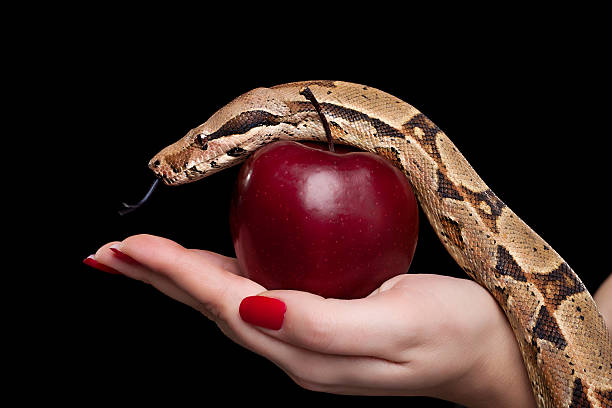 Although addiction takes over the body and mind in similar ways with any controlled substance, it’s important to break down the information between the three most prevalent addictions: cigarettes (nicotine), alcohol, and drugs.

When someone uses a substance for the first time (let’s use smoking cigarettes as an example), the reward center in that person’s brain essentially “light up.” They experience the effect of nicotine, which is often a sense of calm and contentment. Due to the immediate response in the brain from smoking a cigarette, someone can very easily want that sensation more and more often. Of course, the more often a person smokes, the higher their “tolerance” becomes, so they must smoke more often to achieve the “smoker’s high.”

At the same time, nicotine throws off the body’s natural balance, which causes the body to physically rely on that hourly smoke break. Together, the mind and body can no longer function properly without taking in a certain level of nicotine. People often become agitated, shaky, or even ill when they go too long between one cigarette to the next.

The same can be said for alcohol. When someone drinks alcohol, they may begin with what people would call a low tolerance. They feel the effects of alcohol (clouded judgment, dizziness, lack of coordination and inhibition) quickly. And in those prone to addiction, they feel the compulsion to reach that feeling more often. Physically, the tolerance increases. The body requires more alcohol in order to stimulate the sensation of being intoxicated. Psychologically, someone feels that they can no longer operate or live their life without alcohol. Just as with cigarettes, going without the substance of choice leads to physical symptoms like shaking and feeling sick as well as psychological effects such as heightened anxiety, irritability, and even depression.

As far as addictions are concerned, the most severe of which tend to be associated with drug use. Drug addiction is a broad spectrum, as they all tend to have different effects mentally and physically. Regardless, the way drug addiction works in the body is similar to that of cigarettes and alcohol, but usually has people hooked at a quicker rate, due to the immediate euphoric state drugs often put the addict into. Sadly, many drugs can overwhelm the body, slowing breathing or even stopping the heart and leading to death. Overdoses have become an epidemic in the United States and in many parts of the world.

It’s important to discuss addiction in relation to mental health. After all, there are many people in the world who smoke a couple of cigarettes throughout the year and never feel pulled to make it a habit. Many people go out for a drink with friends, and don’t feel the desire to keep drinking or do it every day. There have been a lot of people who have taken drugs in the past and never felt the need for more.

This makes it clear that addiction as a disease has deeper roots, connecting to other mental health conditions or experiences in their lives which have affected them psychologically. In addition, there is still talk of Addiction being a mental illness itself.

For many, people abuse substances in order to self-medicate pre-existing conditions such as Anxiety or Depression, as well as a slew of other mental health problems. Some may see it as a coping mechanism to get them through a tough season in their lives, but then addiction takes hold as their bodies and minds become accustomed to this new normal.

Mental Illness as a Result

Psychologically, when an addict relies on drugs, smoking, or alcohol as their source of comfort and happiness, the use of which releases endorphins and causes an immediate dopamine & serotonin spike (the neuro-transmitters responsible for happiness), the very lack of that drug can lead the brain to not producing enough of either one. This leads to intense feelings of depression, anxiety, sadness, and hopelessness. Over time, addiction itself can cause a new mental health problem for the user, making them feel even more of a pull to continue using.

It’s important to note that addictions can exist in the form of other compulsive behaviors that stimulate a “high” such as gambling, over-exercising, and many disordered food patterns. Regardless, addiction takes over a person’s life, harming not only that individual, but also their loved ones. However, with treatment

, there is always hope that someone can come out on the other side and find fulfillment in a life without their addiction.