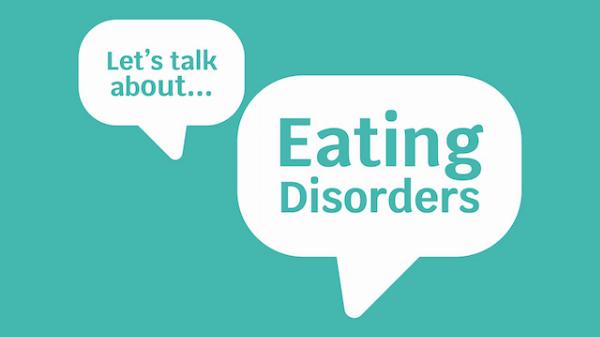 Whenever we hear about people having eating disorder it's not that they abuse food knowingly. In many cases, it has been observed that this eating disorder can affect any gender at any life stage, but mostly young women and adolescence are more susceptible.

There are different types of eating disorders that can affect mental as well as the physical condition of people. The people's obsession to look thin or perceived pressure to be thin sometimes may be more exposed to the potential symptoms of developing food disorder.

Eating disorders are mental health conditions that show the symptoms of obsession with food or body shape. Some of the extreme symptoms of an eating disorder may include the severe restriction of food, food binges (leading to overweight), or purging behaviors like vomiting or over-exercising (to stay in shape).

Now, Let Us Go Ahead With What Are Different Types Of Eating Disorder And The Effects Of Same: 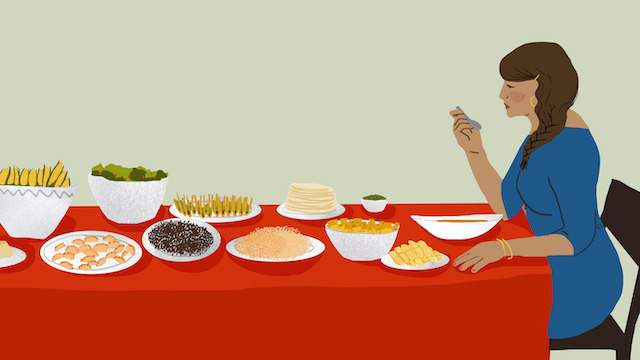 It is generally diagnosed in young adolescence or early adulthood. It has been found that tendency that women are affected more than men with this eating disorder because they view themselves as overweight even if they are dangerously underweight.

People with anorexia nervosa have difficulties in eating in public and exhibit a strong desire to control their environment. Under Anorexia Nervosa there are two different categories - one who restricts eating and others who binge eat and purge.

Like anorexia, bulimia is also more common in women because they frequently eat an unusually large amount of food in a specific period.

People under the influence of this disorder, continuous to eat till the time this starts feeling the pain of being full. During the binge, people cannot stop their hands-on food or do not know how to control the food portion.

Symptoms of Bulimia Nervosa Include: 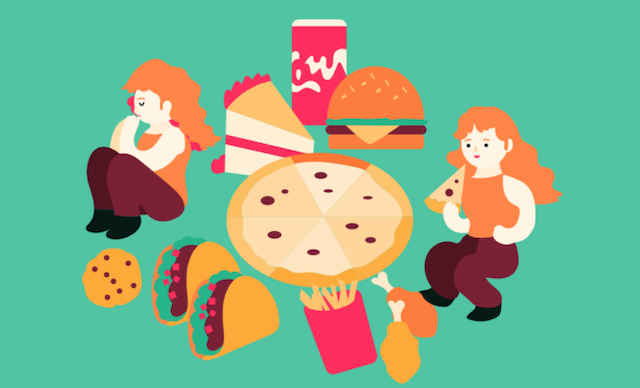 In severe cases, it is a possibility that people with bulimia nervosa create an imbalance in the level of electrolytes, such as sodium, potassium, and calcium. This sometimes may also cause a stroke or a heart attack.

It one of the most common eating disorders traced among majority adolescence. Its symptoms are similar to those of bulimia or the binge eating subtype of anorexia. People with this type of disorder, daily eat a large amount of food because they do not know how to restrict calories.

Symptoms of Binge Eating Disorder Include:

People with this type of eating disorder are often overweight or obese and have medical complications linked to excess weight such as heart diseases, stroke, and Type 2 diabetes.

Biological Factors Such As:

Environmental Factors That Contribute To The Occurrence Of Eating Disorders Are:

Personality Traits Co-Related To A Higher Risk Of Developing An Eating Disorder Are:-

Whatever is the degree of the above-mentioned eating disorder you might face, it is always important to consult a psychologist or proper medical experts who can help you to repair the damage.

Treating the body as waste is no way to overcome fear or feel good. So, be confident and share your ongoing condition with a health care practitioner that is specialized in eating disorders treatment.

Treatment options for the eating-disorder include medications, therapy, nutrition

, and medical care and support. Levels of treatment range from outpatient support to inpatient treatment centers are rendered based on the severity of the eating disorder.

Ketamine is a high potency dissociative anaesthesia causing drug and it gives a feeling of detachment from one’s own body, but it is now more popular in parties where people use it to get the detached high effect it provides.

February 12, 2021
#Rehabr blog Can Hormones Have Effect On Addiction?