Most Infamous and Deadly Drugs 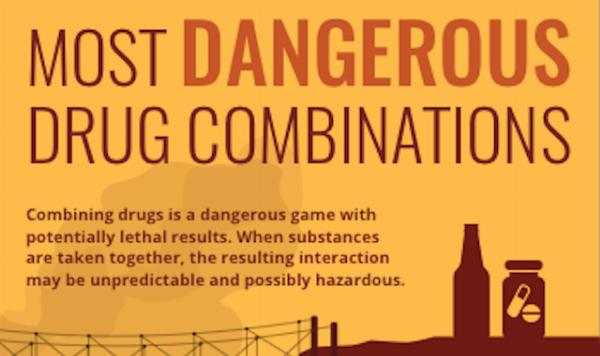 Some of the Most Infamous and Deadly Drugs

Usage of drugs has been existent in human society since ages and besides their fatal effects, an overdose of the drug is unstoppable. In the US alone more deaths are caused due to drug overdose in comparison to car accidents every year.

The list here we are providing you will deal with the most dangerous drugs and their mixture along with their side effects and potential risks.

This list includes well-known prescription medications, infamous street drugs and a mixture of drugs that proves more fatal. All these drugs can be fatal when taken in overdose or are an addiction. Moreover, these are more harmful when combined with other substances, inappropriately and are used for a prolonged period.

Let Us Check The List And See Who Makes To The Top: 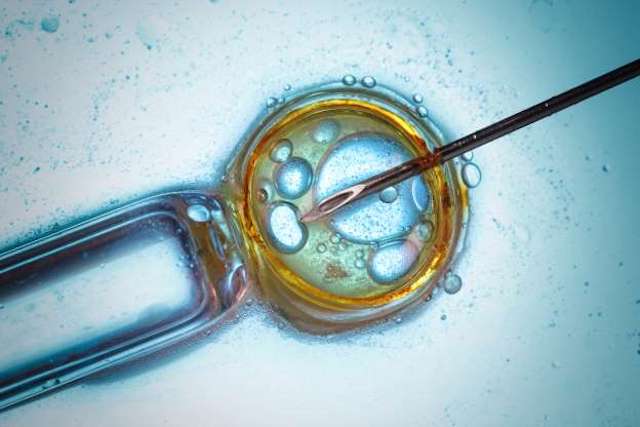 Its common name (street name) is Tylenol, Mapap, and Feverall. Used as a pain reliever, it is considered one of the most dangerous drugs that can pose liver damage and toxicity as its side effects.

Alcohol including every type of intoxicating beverage likes Beer, wine and Malt liquor rank second on this list because massive health problems and injuries are associated with its usage. According to researches, 88,000 people die from alcohol-related issues annually alone in America.

Besides death, it is the root cause of health issues such as cancer, hypertension, heart diseases, fetal damage, alcohol abuse, liver damage, injuries, suicide, violence and motor accident.

Alcohol abuse is considered a third leading cause of death in the United States.

Sometimes referred to as benzos, these are anti-anxiety medications that include variations like Xanax, valium, and Klonopin. These drugs are very highly ranked due to their availability over-prescription. But its prolonged use leads to addiction which increases the risk of deadly respiratory depressions. The side effects increase to very significant height when these are combined with other drugs such as opioids, barbiturates, in alcohol. According to research benzos were associated with 31% of overdose death, back in 2017 alone in the US.

Common anticoagulants include warfarin, Xarelto and Heparin. These medicines are used to prevent blood clotting in patients who are at the risk of clotting. These drugs cause serious health issues such as strokes, transient ischemic attacks, heart attacks, deep vein thrombosis, and pulmonary embolism. When it is coupled with Aspirin and other blood-thinning drugs, anticoagulants can cause fatal internal and/ orbleeding. 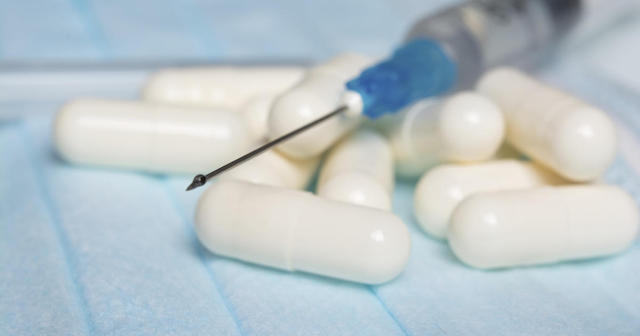 Cymbalta, Wellbutrin, Prozac, Zoloft are some common antidepressants that are used to treat major depression and mood disorders. But in contemporary situations, these are occasionally prescribed for attention deficit hyperactivity disorder, obsessive-compulsive disorder, and anxiety disorders. These antidepressants are responsible for higher risk of dying prematurely in comparison to the people who are not on this medication. Its side effects include cardiovascular events like stroke or heart attack.

These are the class of drugs which are used to treat hypertension issues such as Hytrin, cadre and Minipress. Their overdose is linked to issues such as cardiovascular, acute renal failure, prostate cancer, and new-onset diabetes. When coupled with diuretic or NSAIDs, health risks are amplified and can lead to fatality.

Also known as Biaxin, this is an antibiotic drug that is used to treat certain bacterial infections such as pneumonia and bronchitis. Overdose leads to fatal heart complications. When it is combined with other drugs like calcium channel blockers such as Lipitor, the risk is increased multiple times.

Bromocriptine is also known as Parlodel which is used to treat symptoms of Parkinson's disease and hyperprolactinemia including lack of menstrual periods, milky discharge from the nipples, infertility, and hypogonadism.

Bromocriptine can cause serious side effects such as lethal circulatory collapse. Systematic hypertension has been the reason behind people consuming this medication but its overdose is associated with somnolence and episodes of sudden sleep onset. Sudden sleep onsets can result in dangerous encounters and motor vehicle accidents.

Also known as blow, coke or crack, this is a strong stimulant used as a recreational drug. Prolong usage can cause heart disease, hypertension, organ failure, and healthy weight loss, respiratory distress, stroke, and seizures. Over the years, its usage has increased drastically. Cocaine overdose death occurred alone in the US mounted to 14000 in the year 2017.

Common cough medicines including NyQuil, Theraflu, and Robitussin are used to relieve cough caused due to common cold, breathing illness or bronchitis. The main ingredient of these cough medicines is dextromethorphan which causes intoxication, hallucinations

, and dissociation when consumed in large doses.

Prolonged use of these medicines can cause mental effects on the nervous system including permanent brain damage and death or coma.

Negative impacts highlights with the medications are combined with alcohol or marijuana.

The above list is inclusive of various other drugs that cause fatality sooner or later. It is very important to acknowledge the dangerous effects of drugs when not taken properly or in combination with other substances. Even prescription medications are not meant for long term usage.