Can Hormones Have Effect On Addiction? 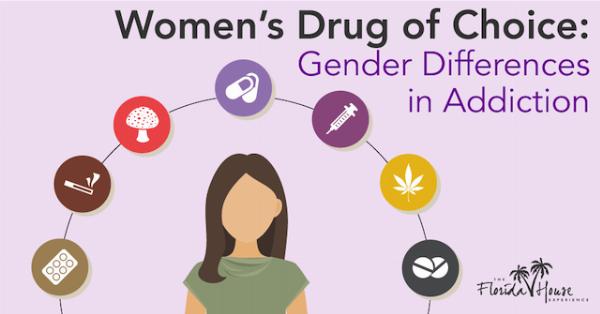 Hormones Can Have An Effect On Addiction: Know How?

Being a woman has its advantages and disadvantages. However, these are not limited to workplace issues or family matters alone. It has to do with the hormonal imbalance also which is responsible for your chemical dependency, in some cases.

Women often encounter fluctuations in estrogen levels which are the group of sex hormones in the female that promotes development and maintenance of their feminine characteristics, including regulation of menstrual cycle, reproductive system, breast and pubic and armpit hair. Imbalance of these hormones leads to a variety of health issues and unwanted physical changes. Also, it helps maintain body temperature, regulate the part of the brain linked up with sexual development and enhances the feel-good effect derived from chemicals in the brain.

Here we are explaining how your hormones can be responsible as contributing factors in substance abuse and relapse. 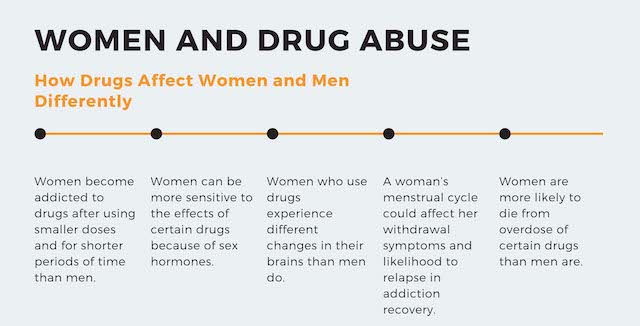 Various studies have been conducted to establish a connection between estrogen and the progression of substance abuse. The highest estrogen level can make women more vulnerable to the effect of a certain disease.

It has been found in researches that estrogen intensifies the brain's dopamine release which is responsible for creating a massive pleasurable feeling. So, when a woman is in the high - estrogen phase of a menstrual cycle, chances are higher she is drawn towards certain drugs like meth or cocaine, to have the more pleasurable feeling from the substances.

To counterpart these fluctuations, which occur every month in women, the researchers have suggested using birth control pills as a measure for an addiction intervention.

Progesterone is also a very crucial hormone in a female body which plays a very important part in preparing the body for pregnancy, regulating the monthly menstrual cycle. Researchers have also established its relationship with substance abuse.

Progesterone is a steroid hormone that controls fertility and menstruation in women, secreted by the Corpus luteum.

Researchers conducted traces that when the progesterone level falls, estrogen becomes the most dominating eating hormone inside the female body which makes women more susceptible to the effect of drugs.

On the other hand, it has been noted that when people struggling with chemical dependency are given progesterone, in the form of progestin, it plays a therapeutic role curtailing the lust for the usage of cigarettes and cocaine consumption.

In other words, progesterone reduces drugs rewarding effects such as 'high or feel-good feeling' whereas estrogens draw towards frequent use of drugs for these feelings. 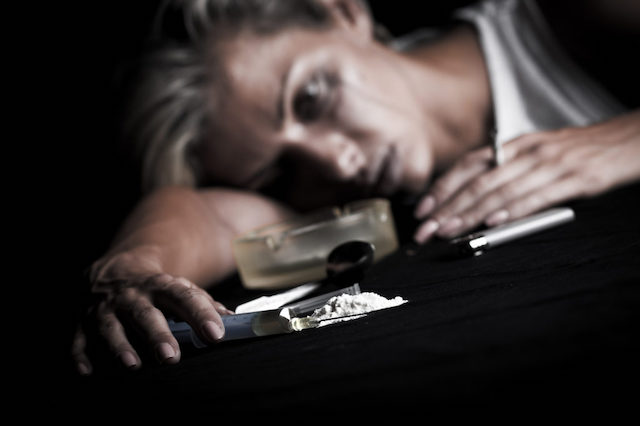 Experts believe that oxytocin is a key hormone produced, naturally by the brain, is capable of holding and treating drug addiction. Also, it avoids relapse.

Oxytocin is associated mainly with childbirth and breastfeeding. But it has multiple psychological effects including influencing social behavior and emotional balance.

Also referred to as a 'love hormone', it possesses an anti-anxiety effect. And its role can be examined in addiction towards drugs.

Researchers have reviewed that oxytocin has a very deep effect on opioid uses and abstinence.

Oxytocin system is a very important target for developing new medicines for the treatment of opioid addiction and the prevention of relapse among addicts.

The research provides the link between oxytocin and anandamide, called the bliss molecule, for its role in activating cannabinoid receptors in the brain cells leading to highlighter motivation and happiness.

Anandamide is a naturally occurring chemical in the body known as endocannabinoids. It is attached to the same brain cell receptors as does marijuana active ingredients, THC, with similar outcomes.

Degradation of anandamide enhances the pleasure of social contact and relaxes various anxiety disorders. It gives a boost to the brain's oxytocin and helps people with autism, socializes more. Oxytocin makes people feel more extroverts but it is hard to deliver oxytocin a small protein to the human brain. So people with interrupted anandamide degradation are more inclined toward drug abuse as they enjoy spending time with their mates.

The use of oxytocin, the pro-social hormone, can be a very effective therapy for the prevention of relapse to drug use in individuals dependent on these drugs.

It can be seen that hormones are responsible for your indulging with drugs and substance abuse. But the good news is that hormonal imbalances are treatable.

If you or your loved ones are suffering from frequent relapsing issues, lack of motivation or energy, then you should opt for a treatment program that is specifically designed around hormonal imbalance corrections. Checking the level of these hormones at regular intervals improves your chances of staying clean and sober

, away from chances of substance abuse. These can help you feel stress-free.