Through getting good information regarding the types of alcoholics, and individual can be able to learn better how alcoholism can have a negative influence on themselves and then get them a relevant program for drug treatment in a drug rehabilitation centre for a detox. There are five types of alcoholics which are discussed as below:

This category often does not reach out for professional help when it comes to over drinking, they consider this over drinking as a part of a normal life and do not consider it to be any problematic. They think his is how they are supposed to function and so do not see it as any problem.

Moreover, people who do have this problem do not have a family history of the condition in most cases. So, in this type of alcoholism, genetics do not play a big role. Factors like peer pressure and encouraging environment towards alcoholism leads to this condition. Moreover, exposure to drinking at a young age can also make a person habitual to drinking without being warned of its adverse effects. 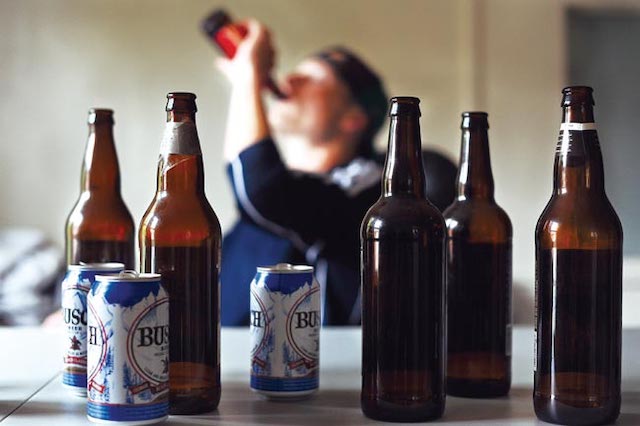 The people that suffer from this kind of condition often belong to their mid twenties and have a habit of drinking formed from their teens. The early habits of drinking have caused hem to be dysfunctional without taking alcohol in their early adult life.

Alcohol has a negative altering effect on the chemical activity of the brain cells, and it leads to the overall change in functioning capacity of the brain. This can also affect their upcoming life as elderly.

Alcoholism in this category gets its name as it changes their perspective on a healthy social life and changes their normal psychological state. Alcohol considerably lowers their anxiety according to them so they use alcohol as an escape to get rid of the nerves when they are out in public. Therefore, they tend to dissociate when they are not in control of their external environment. They make alcohol as their shelter that protect them from the unseen challenges of an external world. This comes under the umbrella of self-destructive behaviours.

Functional alcoholics are lying in the middle age group and have their careers set, and are often well educated. They seemingly do not have a problem as their life tends to look fine with no problem. They have a steady financial side, and have an apparently stable family life, so they do not appear to be as the alcoholics that are typical in their behaviours.

Most of the people belonging in this category also smoke cigarettes and some also have their family history coming under the banner of alcoholism. Some people also have major depressive episodes in their life for at least one time. Mood disorders and depression also take place in this category and can further worsen the symptoms. This type of alcoholics are often good at hiding their emotional distress and their internal issues which make them hard to be diagnosed and identified.

These are the type of alcoholics that are middle aged and they have a family history of alcoholics. That means that they adopted this particular behaviour through their genes. Most of the intermediate familial alcoholics fall into the category of smokers as well and also use another drug as a getaway from reality. Cocaine consumption is also common in these individuals. There are chances that these individuals have multiple diseases as they have been abusing multiple substances in their daily lives, so they need an intensive drug treatment plan and detox in order to completely heal through a professional source. 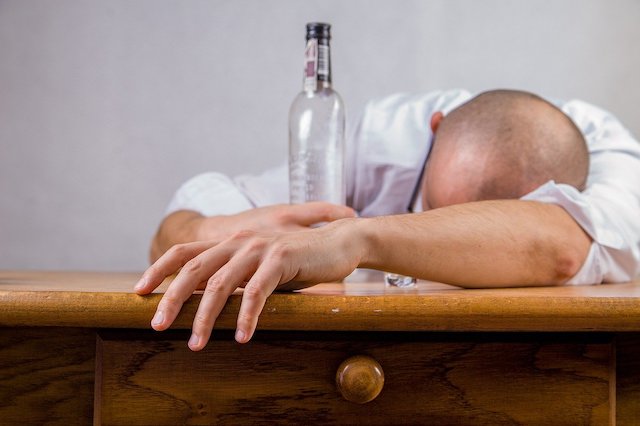 Only a few people out of the total alcoholics in a general population fall under the category of chronic severe alcoholics, however, this case is always highlighted and is shown as such all the alcoholics appear like that which is not the case in reality. These people have had started drinking from a young age with many alcohol issues but cannot seem to stop at any cost. They have a high rate of antisocial personality disorder and have often broken the law

, so they have legal issues as well.

Types of addiction treatment may range from detox, inpatient or outpatient treatment. Usually, patients require a mixture of these methods that has to continue in some form of aftercare too.