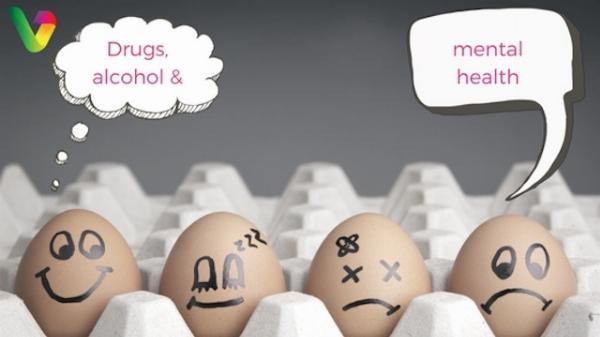 Drugs have a huge effect on the body, and many times, it leads to mental health issues. The following are some of the ways drugs can affect your mental health.

Since most cocaine users will binge on it repeatedly and need higher doses because of tolerance increases, they often find themselves experience the following mental health effects: 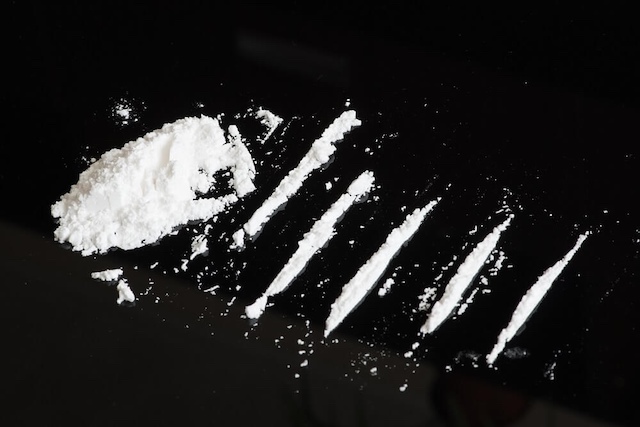 These mental health issues may be temporary or chronic depending on the amount of cocaine used and the length of time it’s used.

Ketamine has the potential to cause serious mental health problems because of its strong effects on the brain. People who use ketamine regularly often end up suffering from:

These effects may last a lifetime, even after recovering from ketamine addiction.

LSD is often taken by people who have mental health disorders because it can numb the body and mind, so symptoms aren’t so hard to deal with. The problem is that with continued use, LSD ends up causing mental illness. Some of the disorders that LSD can cause include:

The short-term effects of LSD aren’t worth the long-term mental health effects.

People don’t realize that crystal meth can be an invitation to mental illness. Repeated use can lead to psychological problems such as:

While stopping use may reduce the symptoms of these mental health disorders, if used long enough, those disorders may remain forever.

Ecstasy is often seen as a party drug, but people do end up using it non-recreationally. This is when it starts to have a major impact on the mind. People who use ecstasy for many years may start to suffer from:

Most of these mental health effects are felt even when ecstasy isn’t being used, which can have a significant effect on a person’s life. 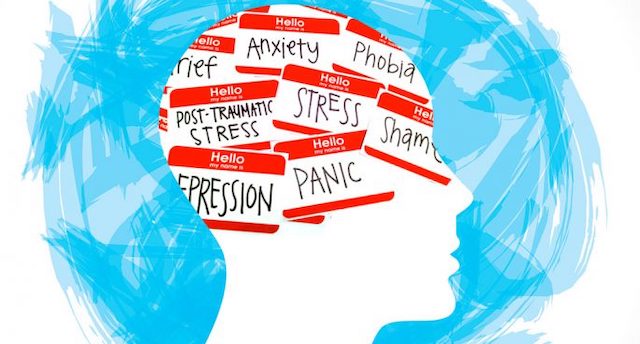 As you can see, most drugs have similar effects on mental health. They cause depression, anxiety and some type of psychosis. These effects may be slightly different depending on the drug used, but most of them are about the same.

This is good to know because when you start to experience mental health effects from your drug addiction, it’s time to get some help. The longer you wait, the worse you will be, especially when it comes to your mental health.

When you introduce a substance to the body, it doesn’t only affect the mind at a surface level. It becomes ingrained in the brain and changes the chemical makeup of it. This is why when you try to stop a specific drug, you experience withdrawals. The brain gets used to that drug and doesn’t know how to function without it anymore. The problem is that while the brain functions with the drug, it doesn’t function well. Over time, the brain becomes less and less efficient in its processes, and that’s when mental health problems occur.

By stopping the use of drugs sooner rather than later, the effects of those drugs don’t change the brain’s chemistry as much. This is why some people end up recovering from mental health disorders or least improve their symptoms when they stop their addiction.

What You Need to Do to Protect Your Mental Health

To protect your mental health, you need to start recovery now. This way you won’t damage your brain beyond repair. By removing the drugs from your system, the brain will return to its normal functioning - one that will support your mental and body processes. Over time, your mind and body processes may become as good as they were before you started using, or they may not. But you don’t want to risk any further damage by using more now. You won’t know if you’ll be able to recover from your mental health issues until you stop your addiction and receive treatment.

Contact us to start receiving addiction treatment now. You’ll be glad you did when you start feeling like you did before you allowed drugs to take control of your mind, body

November 25, 2020
#Mental health Must Do For Mental Wellness

Types of addiction treatment may range from detox, inpatient or outpatient treatment. Usually, patients require a mixture of these methods that has to continue in some form of aftercare too.