Depression and fatigue: is there a connection 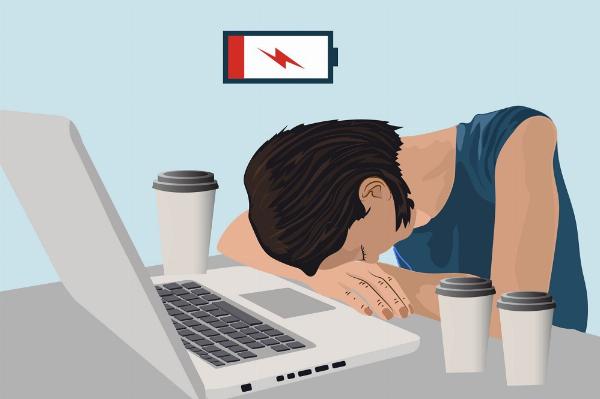 Have you ever ended up feeling tired after an even good night’s sleep? Was that a consequence of chronic fatigue or depression? It could be both. It is common (even too common) for a person with fatigue symptoms to be totally sure that he or she is suffering from depression and vice versa. According to the recent findings, 90% of people with depression at some point also experience chronic fatigue syndrome. So, let’s dig right into it and dot the I’s and cross the T’s. 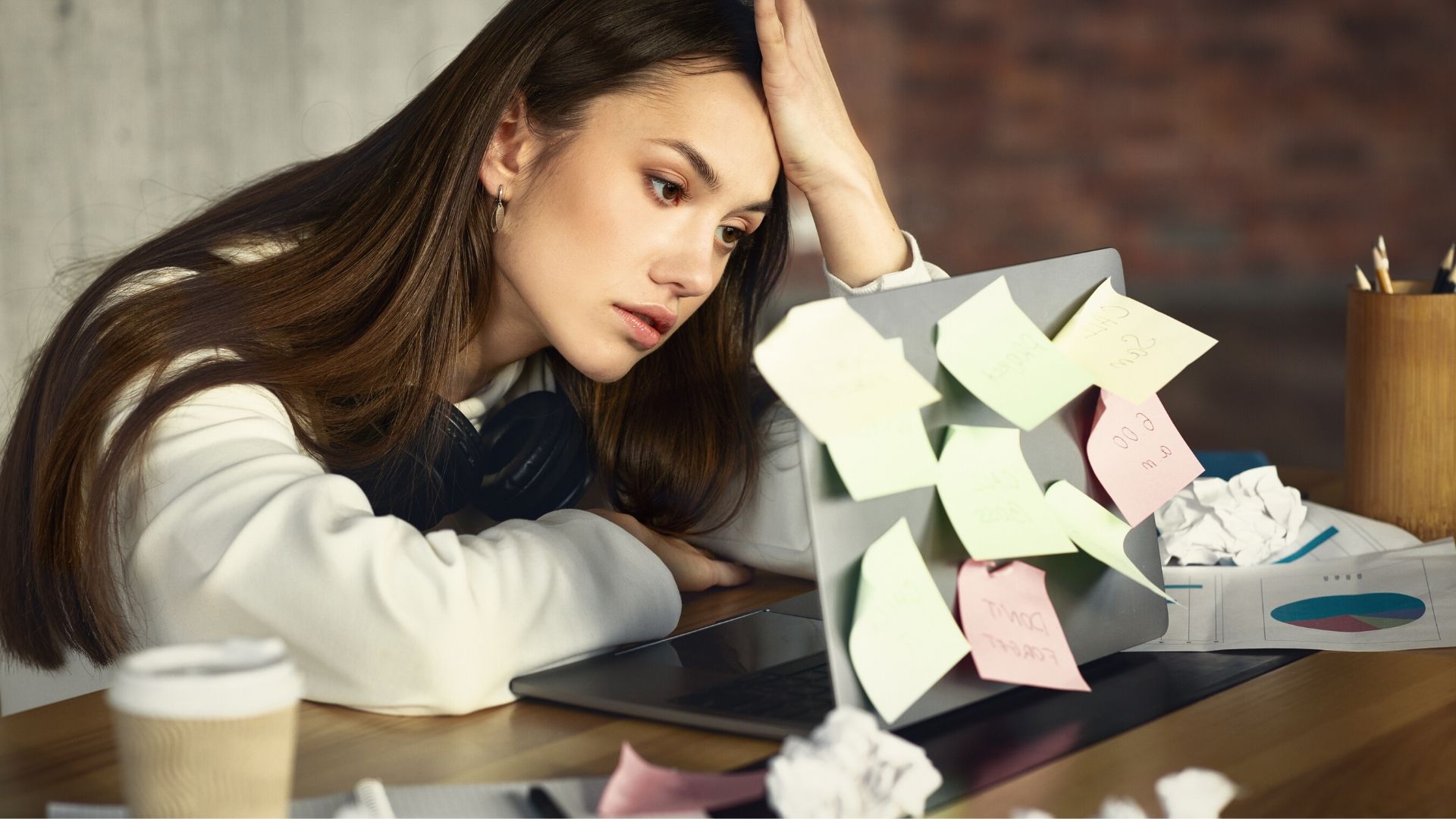 Depression is a state when a person feels anxious, sad, or totally unmotivated on a constant basis. Sure enough, people with such symptoms often indulge in overthinking and, thus, have sleep problems such as sleeping too much or, in contrast, not sleeping at all. The ultimate cure for depression does not exist yet, however, as   D. Kahneman pointed out, one should “Break the worrying habit before it breaks you”.

Chronic fatigue syndrome is a state in which a person continually feels tired and weak without any obvious reason for such fatigue. Although fatigue itself is not easy to get through, it can further make depression even worse. Thus, seeking professional help would be the best option here.

The differences between Depression and Fatigue

While there definitely is some overlapping between the symptoms of the two conditions, the main difference remains clear – chronic fatigue syndrome is primarily a physical disorder and depression is a mental health disorder. Now let’s take a closer look at the symptoms of each disease. 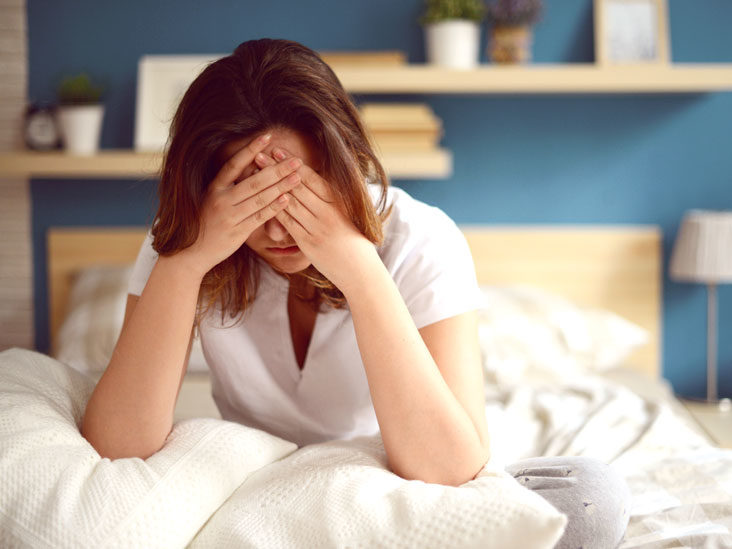 ·  Feeling of worthlessness and hopelessness

·  Feeling of emptiness and sadness

Chronic fatigue syndrome physical symptoms, that are not commonly associated with depression:

Furthermore, there is a noticeable difference in relation to the daily activities of people suffering from these diseases. Those with depression have a lack of motivation and desire to do literally anything, no matter how much (or little) effort and time is required. People with chronic fatigue syndrome, on the other hand, are generally interested in taking up various activities, however, they feel too exhausted to actually do this. 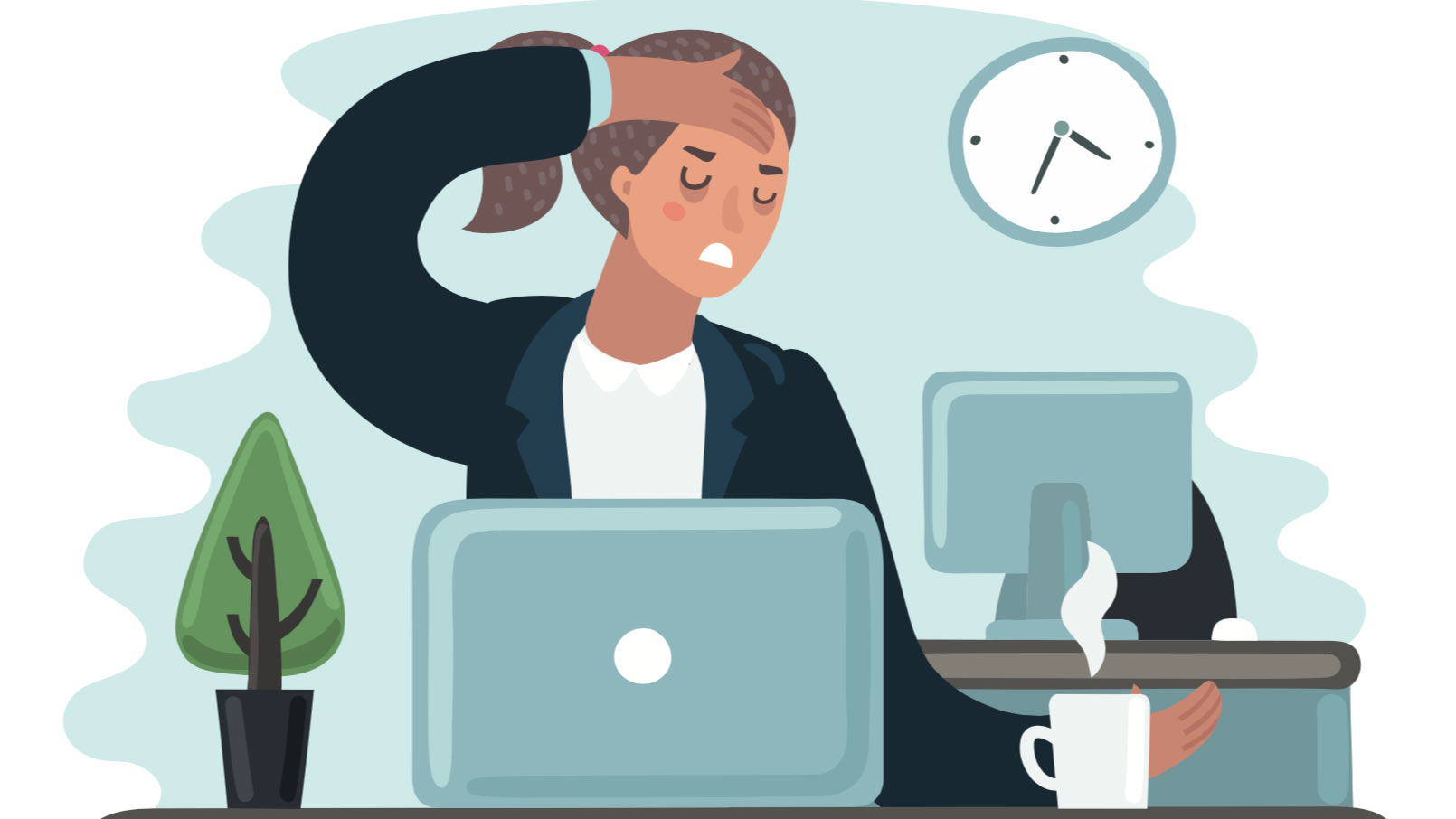 It is important to note that those illnesses are not codependent, in other words, depression does not cause chronic fatigue syndrome and vice versa. However, those conditions may well contribute to the development of one another. Thus, people who already have depression are more likely to get chronic fatigue syndrome, while chronic fatigue can fuel depression. For instance, people who, while experiencing depression, continue wearing themselves out on a hated occupation, may end up feeling constantly tired, which can, in turn, make them feel even more depressed. This all makes a vicious circle, getting out of which is not an easy task.

However, some people start worrying about their health conditions too early as they mistakenly consider simple one-day tiredness with fatigue or even depression. According to Don Mordecai, people with depression or chronic fatigue syndrome need to have relevant symptoms “most days, for most of the day, for at least two weeks”. Thus, it is important not to overestimate, but also not to belittle one’s health issues.

Sleep problems – insomnia or sleep deprivation – remain the main symptom that depression and chronic fatigue syndrome have in common. As these problems do not allow people to have a good night’s rest, they increase the physical tiredness of a person. This way, taking out the rubbish or even getting out of bed may seem rather effort consuming. Physical exhaustion may lead to a lack of motivation to do anything, which may further contribute to a person feeling more depressed than ever before. 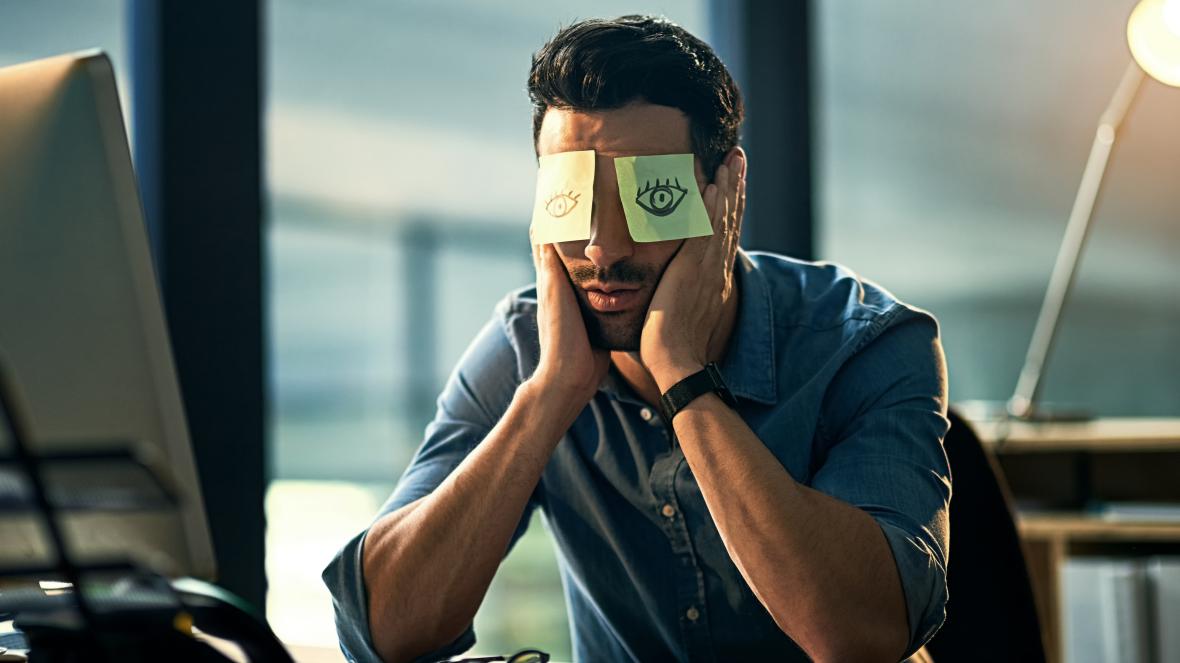 Apart from sleep problems, there are a few major causes of chronic fatigue syndrome. Ironically, medication for depression treatment being one of them. Thus, sometimes getting out of depression by choosing the wrong type of antidepressants costs people acquiring severe fatigue.

Stress is an underlying cause that can lead to fatigue, depression, and often both. Stress has a direct impact on serotonin levels in our brain. Thus, a small amount of stress has a great effect on one’s productivity and critical thinking, while constantly being surrounded by a high number of stressful factors has a deteriorating influence on people’s mood and energy. According to the research, stressful working conditions or lives in general lead directly to depression formation and fatigue.

It has been long speculated whether a diet plays a significant role in the discussed diseases or not. As it turns out, it does, making the unbalanced diet one of the main causes of both conditions. According to recent research, diets including anti-inflammatory foods tend to lower the risk of depression. On the other hand, diets including an increased amount of red meat, high-fat dairy, processed meat and sweets only add on to the risk of depression formation.

Though fatigue and depression have become default states for many people, you do not have to accept them. There is always a place for a change and you can move from being extremely tired to totally motivated. Getting rid of these conditions sometimes requires altering the surrounding by changing working conditions or even a circle of friends

, so you have to be ready to take great steps for an even greater improvement. You also need to accept that seeking professional help is a normal (and sometimes even the only) course of action. Your healthy and fulfilled life awaits you.