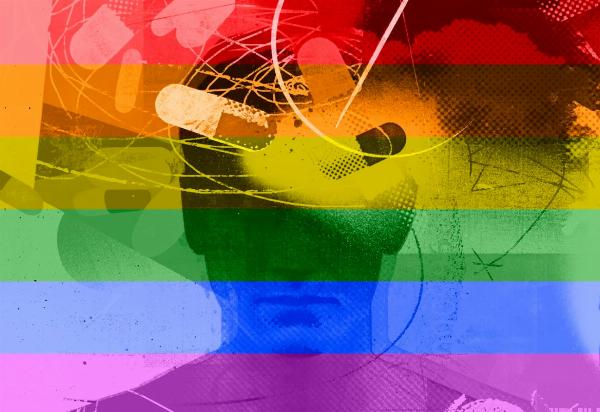 There is a widely known belief that homosexual people are more inclined to become drug addicts than heterosexual people. So, is it just a myth? Rather not. In this article, we uncover what lies beneath such a trend and what can be done to reduce these hair-raising statistics.

Many LGBTQ+ people experience attraction to people of the same gender from early childhood. Family members often notice it when, for example, a small boy experiences a desire to play with dolls or to wear skirts. Usually, not all relatives are open-minded enough to accept the child’s orientation as it is without first trying to persuade him or her to follow the “normal” way of life. It is these hard conversations that provoke the deep doubts that the child will bring on to the teenage years and the adult life. This childhood trauma makes it harder to cope with everyday challenges and nudges the person to seek painkillers which in most cases are drugs.

Furthermore, according to the Addiction Technology Transfer Center Network’s research, most people are unaware of the traumatic experience that many, but not all, LGBTQ+ people previously had. The lack of public knowledge on this issue makes it even harder for LGBTQ+ people to cope on their own. The National LGBT Health Education Center confirms that research shows that substance abuse is a kind of coping strategy that the LGBTQ+ people opt for when faced with a hostile attitude of the loved ones. 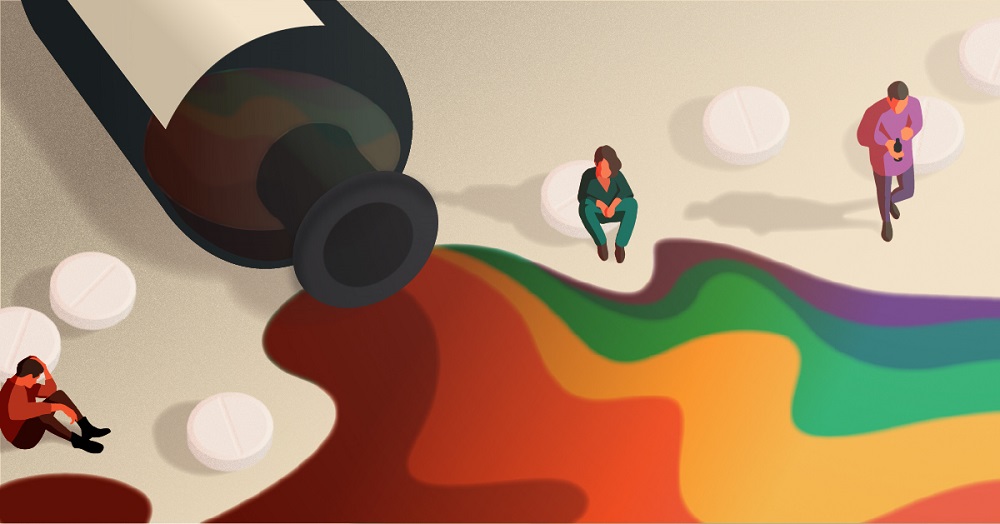 Extensive research proves that LGBTQ+ people have a higher chance of suffering from depression and anxiety disorders than any other population group. For instance, according to the American Journal of Men’s Health (AJMH), gay men are 3 times more likely to experience depression in comparison with heterosexual men. Another research by the Anxiety and Depression Association of America states that about 30-60% of the members of the LGBTQ+ community have experienced severe depression in some point of their lives.

These numbers are striking as straight people are twice less likely to feel depressed. Depression, in turn, makes people feel unwanted, left out and suicidal. Talking numbers, 32% of those having mood disorders also have some kind of substance abuse, and 18% of people suffering from depression are also using drugs excessively. 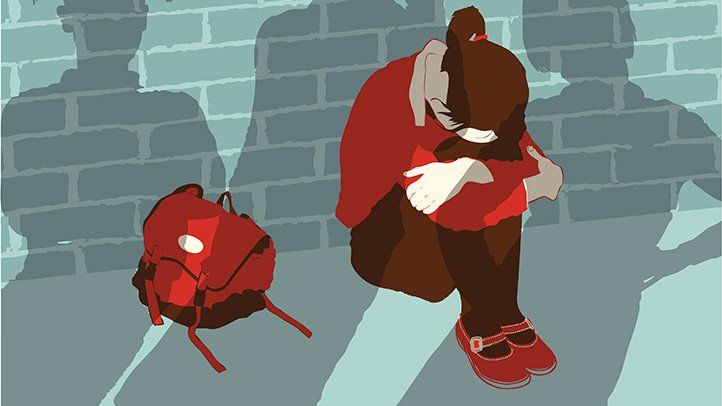 The constant fear of not fitting in is highly experienced by gay teenagers. Furthermore, the fear of violence and pressure of secrecy also add to the everyday stress the members of the LGBTQ+ community face. Thus, the instant relief that the drugs provide seems to some like the only way to escape reality. The American Public Health Association states that LGBTQ+ people are far less resistant to any sort of substance additions than others. The statistics, unfortunately, indicate the same trend: approximately 46% of gay men and 48% of lesbian women indulge in smoking, which, sadly, is twice as high as the numbers for their heterosexual peers.

The Novel Psychoactive Treatment UK Network’s report on Club drug use among LGBTQ+ states that initially the activities in which homosexual people were involved were centered around partying. This kind of “openness and wildness” facilitates the process of finding people with similar interests. However, in the future, people who encountered each other under such partying conditions are way more likely to continue using drugs heavily to experience the feeling of freedom. Furthermore, nowadays such drugs as MDMA, GHB, ketamine, and methamphetamine are often called the “gay party drugs”. 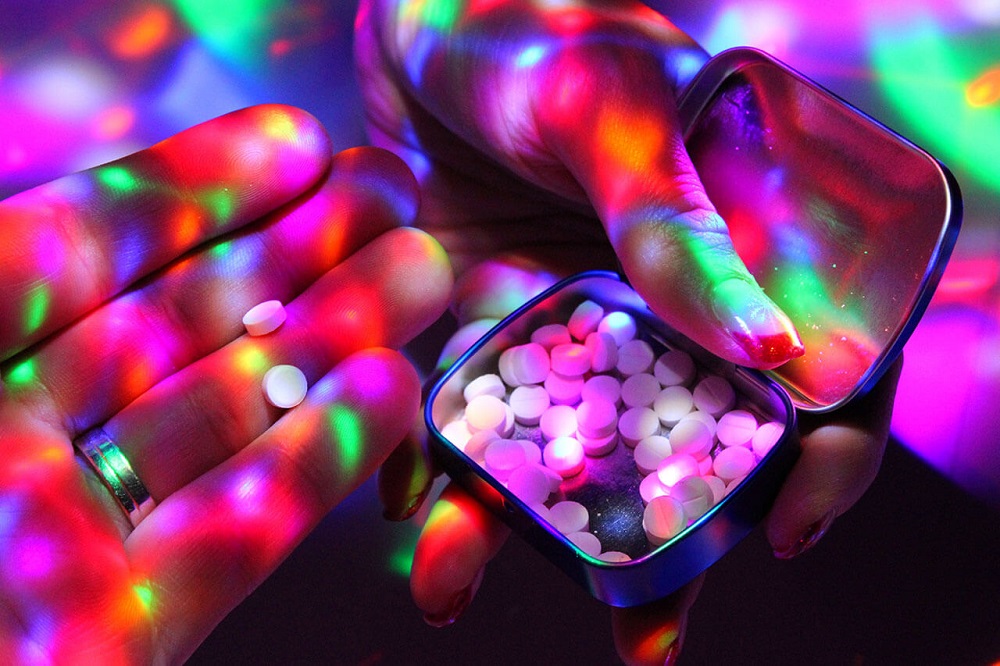 5. The presence of barriers for the LGBTQ+ people getting the medical treatment

While previously discussed issues caused the emergence of drug dependence among the LGBTQ+ people, the last reason listed here concerns the extended duration of such addictions. The members of the LGBTQ+ community often stay addicted to drugs for too long simply due to the fear of seeking professional help, because some medical workers do not understand or even do not accept the lifestyle that LGBTQ+ people lead. The Substance Abuse and Mental Health Services Administration further adds that apart from having doubts about sharing that they are addicted to drugs, LGBTQ+ people might also be afraid of disclosing their orientation. What is more, the medical workers, to whom LGBTQ+ people have gone in the past, may have tried to persuade them to convert to being heterosexual, which only increased their drug abuse.

To sum up, the myth about higher rates of drug abuse among LGBTQ+ populations is, sadly, not a myth. It is a reality we all live in. The discrimination of homosexual individuals starts at the very early stages and leads to major health problems in their future. Not only it is unfair, but it is inhuman as well. In order to make our world a better place for living, everybody should start by broadening his or her own horizons and become more open-minded. Any sign of prejudice towards the gay and transgender population should be immediately dismantled. Though this change of population mindset will take considerable effort and time, it is the only way to truly combat the problem of disproportionately high rates of drug addiction in gay and transgender people. Dealing with the issue of public perception of the members of the LGBTQ+ community is not easy

, but only reaching equality can improve the health of gay and transgender populations.

February 06, 2020
#Mental health Must Do For Mental Wellness