Combining Antidepressants and Alcohol. Is it Dangerous? 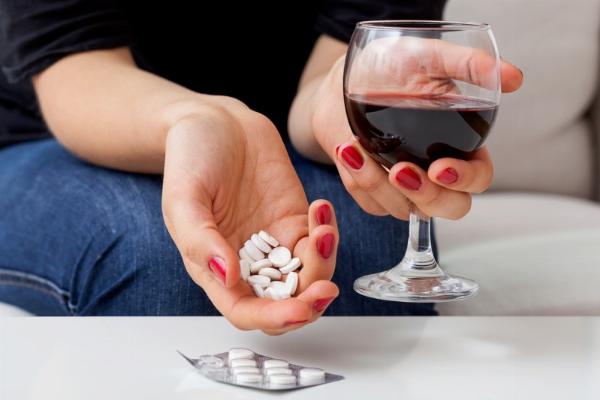 Drinking alcohol while being treated with an antidepressant is generally not recommended—both of these causes drowsiness, un-coordination and less alertness. When you consume both of these together, the mixed effect is more dangerous.

However, many people who are acute alcohol consumers should be more conscious about combining alcohol and antidepressants. 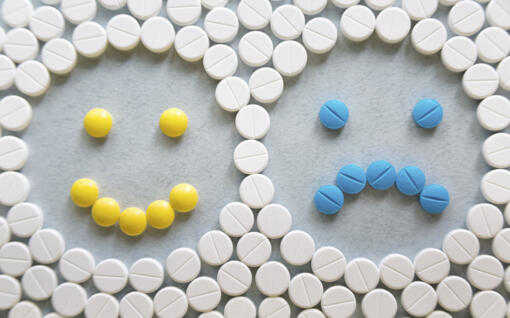 Physicians sometimes allow moderate drinking to their patients. This implies one drink per day for women and two drinks per day for men which should be equal to 12 ounces of beer, 5 ounces of wine, 1 ounce of 80-proof whiskey and 1 ounce of 100-proof spirits for one drink.

Always try to accompany your drinks with some food as it decreases the effect of alcohol, suggest doctors.

In case you are taking antidepressants, try avoiding alcohol consumption. You never know what side effects the combination of antidepressant and alcohol can create on your body.

Most of the antidepressants make people feel drowsy, dizzy and less alert, which produces effects of alcohol non-tolerable. Such a state often hampers routine task ability, such as driving or operating machinery.

General Side-Effects of Antidepressants Include: 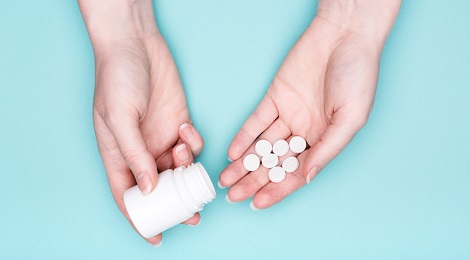 Some Risks Of Taking An Antidepressant With Alcohol Include:

Fatalities of the Deadly Combination

Combining alcohol with antidepressants could potentially be fatal as alcohol; it's self can cause depression. Moreover, it deters the working of antidepressants which the patient takes as a cure. The side effects are chances of increased suicidal thoughts and actions in the patients suffering from depression issue.

For instance, if the patient is surviving on a specific type of antidepressant called an MAOI, blood pressure shoots dramatically and may lead to cause a stroke.

Sometimes liver cannot process the toxins present in alcohol when combined with antidepressants. As a result, fatal toxicity is the outcome.

Alcohol is a hypnotic- sedative known to depress crucial bodily functions when consumed excessively. When you mix alcohol and antidepressants, the medications can multiply alcoholism effect and vice versa.

Many times alcohol has been found to trigger or worsen the symptoms of depression in patients at-risk.

Standard Antidepressant Medications in the Market

Different types of antidepressant medications are available in the market. These drugs critically affect neurotransmitters and neural processes differently to treat depression issues.

Selective serotonin reuptake inhibitors or SSRIs usually does not intervene with drinking habits. Still, the medication can make the patient feel drowsy which intensifies the alcoholic effect.

TCAs often leaves people fatigued or uncoordinated. However, the side-effects persisted for first few weeks once the patient has started taking medicine. It is always recommended not to accompany TCA medications and alcohol. But in case the user is chronic alcohol consumer, they can consider taking small drinks of alcohol occasionally once the body has accepted the side effects of medications.

If you are taking these antidepressants, be particularly careful about your diet and alcohol quantity.

Most Significant Side-Effects Of Mixing Antidepressants And Alcohol

Alcohol consumption prevents antidepressant medication is functioning and makes the symptoms more severe and makes depression symptoms harder to treat. In many cases, it leads to anxiety issues.

3) Drowsiness and loss of coordination and alertness

Alcohol with antidepressants impairs person coordination and induces a state of confusion and severe drowsiness.

Some Long-Term Side-Effects Of Mixing Antidepressants With Alcohol Are:-

In cases where people are untreated with depression, they are more prone to the risk of drug abuse or alcohol abuse leading to addiction.

Stopping the consumption of antidepressants all of a sudden causes withdrawal effects such as flu-like symptoms, electric shocks like sensation in the body and fits (seizures).

It has been observed that people who are on antidepressants and struggles. With alcohol use disorders, are higher at the risk of stopping medication use and tends to drink more. Sudden withdrawal from antidepressant leads to severe physical side-effects. Sometimes it causes seizures.

People who suffer from a sleeping disorder and left untreated often tend to mix their antidepressants with alcohol to find relief. However, this kind of behavior poses more severe problems in the future.

In case your known is mixing alcohol with antidepressants to get 'high', recommend them to take help of qualified alcohol abuse counselor.

Role of the Rehab Centre

To create addiction issues, there are inpatient rehab centers that render alcohol abuse treatment while assisting the patient with their depressive symptoms.

Medical detox centre and inpatient rehabilitation facility have medically trained staff and doctors to monitor the patient antidepressant usage and assist them in managing the depression state.

Also, there are medical provisions for people who are depression patient and are struggling with alcohol use disorder. Such patients receive integrated care at the centers both during and after the treatment.

Inpatient rehab centers give people access to trained and qualified Therapist and lend a great support network so that people become sober the soonest.

If you wish to drink alcohol while taking an antidepressant

, keep a tab on quantity and go for moderate doses.