What Are Different Alcoholism Causes And Risks? 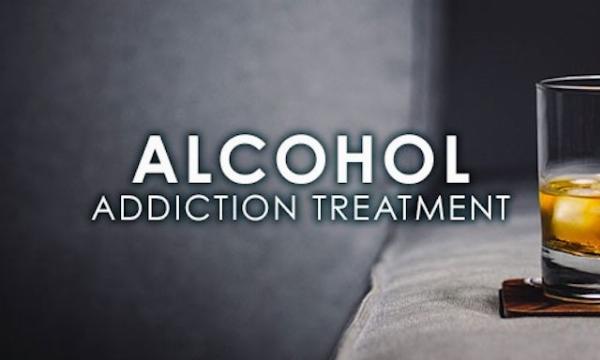 Alcoholism causes are not restricted to any single factor as numerous risk factors may lead to the development of alcohol addiction. Sometimes both internal and external factors contribute towards the development of alcoholism. Internal factors include psychological conditions, drinking history, personality, personal inclination and genetic. On the other hand, various external factors are inclusive of family environment, social and religious norms, cultural background, age, education, and work environment.

There are no fixed factors that contribute to someone becoming an alcoholic. Factors that drive one toward alcoholism may not work for others.

Anyhow, A Brief Study Of Some Of The Factors Goes Like This: 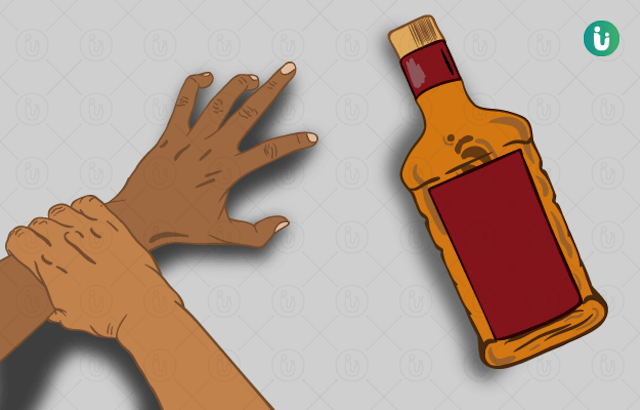 Psychological conditions have a great impact on an individual, developing the likelihood of alcoholism. For example, people suffering from social anxiety, depression, financial stress or bipolar disorder are more inclined towards developing alcoholism, as they tend to find solace in the intoxication caused by alcoholism.

Alcohol use disorder develops when a person drinks in the out of control manner and chemical changes start occurring in the brain. These changes increase the pleasurable feelings to the consumer of alcoholic drinks. This scenario tends to encourage people to drink more often, even if it causes harm to them and the alcohol user is aware of the side effects.

Sometimes it is a way out to cope up with the illness. Many treatments for psychological disorders create unpleasant side effects. Patients often tend to increase alcohol consumption to overcome these unpleasant effects, ignoring warning signs.

In most of the cases, alcoholism is a personal choice. A person decides to indulge in drinking out of control or leaving it before it becomes an addiction.

It is found out that people who tend to avoid social gatherings are less likely to develop alcoholism.

The attitude of an individual greatly affects alcoholism. When people have "life is a party" kind of attitude, they tend to become a heavy social drinker. Additionally, when someone is extremely reluctant in talking to people, they tend to become heavy drinkers because they considered it reduces their discomfort in social situations. In other words, an individual's expectations from alcohol impact are very likely to develop alcoholism.

Young adults often tend to indulge in binge drinking; some time to try new kinds of alcohol or other time to test their limits/capacity of drinking alcohol. While they may not be regular drinkers but they tend to consume large amounts of alcohol at one time when on a drinking spree.

Drinking alcohol excessively at one time is dangerous that may lead to coma or death. Furthermore, when a person starts becoming dependent on the feeling derived from alcohol consumption, they increase the frequency of consuming alcohol.

According to researches, biological children of alcoholics are more susceptible to become alcoholics themselves as they are raised in the environment of alcoholics. Although the genetic behind alcoholism is very complex and there is no single gene that can be attributed to developing alcoholism in an individual.

Genetics impact it has various aspects of alcoholism. It depends on how alcohol makes an individual feel, how much risky behavior they display and whether one likes to stop or continue drinking. All these and more are mainly influenced by genetic order which can not be governed by set rules. 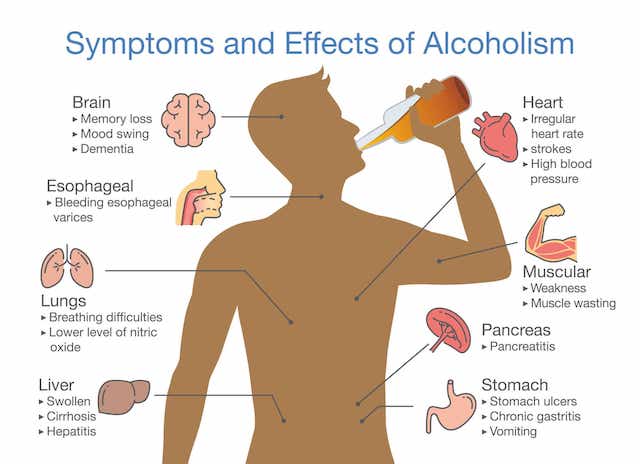 Risk Of Being Alcoholic Increases If You Are:

Long-Term Risks Of Heavy Drinking Include:

, there is always the scope of treatment if the addicted person has the intention and strong will to give up drinking. History as alcoholics doesn't mean a person can’t to be sober in the future either. Treatment experts present with several years' experience in handling alcoholics ensures that addicts from all walks of life with all types of risk factors can be treated for addiction habits with proper support from family and society and timely medications.

April 20, 2021
#Addiction guide Combining Antidepressants and Alcohol. Is it Dangerous?

September 30, 2020
#Treatment Must Look For In a Rehab Center