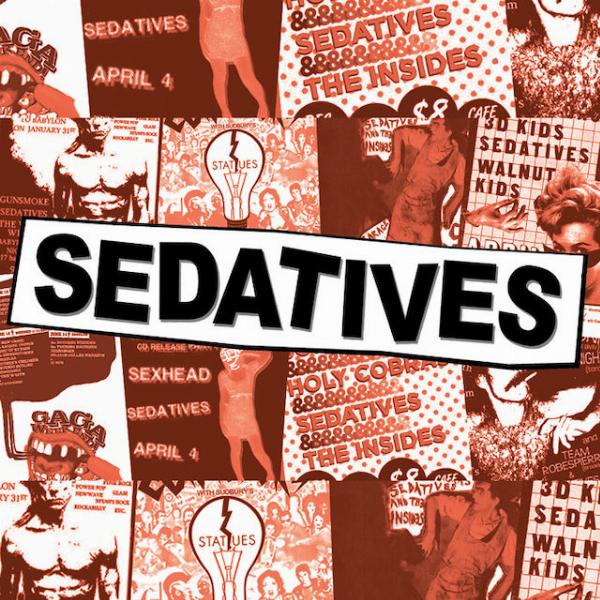 The most important thing to note about sedative abuse is that detoxing from sedatives (also known as sedative hypnotics or depressants) can be deadly if not done in the presence of medical staff and with the help of medication. Even if an individual is prescribed to this medication and takes it in the prescribed amount, decides to stop taking a medication in this class it is important to make sure that medical advice and care is sought, rather than attempting to go ‘cold turkey’ or wean oneself off of it.

Sedatives refer to a wide variety of substances that restrict brain activity. They are often prescribed to help patients address anxiety and/or panic attacks, acute stress reactions and sleep disorders – clinically referred to as hypnotics, anxiolytics and anticonvulsants. Some of them include the following: 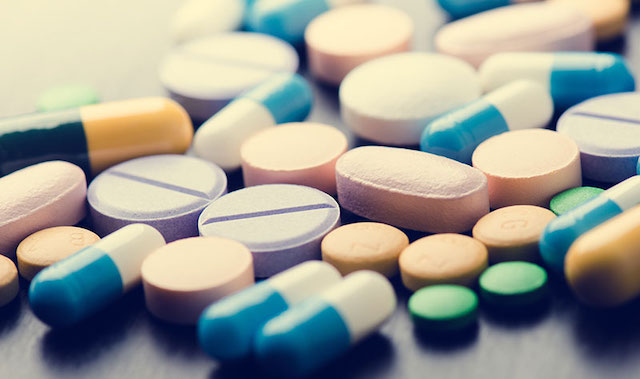 Barbiturates act on the central nervous system to depress it for the purpose of a mild to moderate sedative effect. These are the least often prescribed of the sedatives, as they were prescribed (some may argue OVER-prescribed) in the 60’s and 70’s for anxiety, insomnia, and for seizures. Some of the examples of these medications include Amytal, Butisol, Nembutal, Seconal and Phenobarbital. These medications are usually only prescribed to those who have been taking them for decades, and are rarely the prescription choice as a first resort due to the fact that there are safer options that carry less of a risk of fatal overdose. Barbiturates carry a higher risk of overdose because the difference between a correct or therapeutic dose and a fatal dose is not much, and can become problematic when one accidently takes more than their prescribed dosage, and especially so for those who abuse them.

Benzodiazepines or ‘benzos’ also act on the central nervous system for the purpose of sedation that is prescribed to help alleviate insomnia, seizures and anxiety, and are one of the most prescribed class of drugs on the market – the largest percentage of which are prescribed to the elderly. Another common function of benzodiazepines are for medicated withdrawal from alcohol or opiates, as they release a tranquilizing chemical that will help to calm the extremely uncomfortable physical and psychological symptoms of withdrawal. Some of these medications include Alprazolam (Ativan), Oxazepam (Serax), Alprazolam (Xanax), Diazepam (Valium), and Clonazepam (Klonopin).

Benzodiazepine receptor subtype agonists, also referred to as ‘BzRAs’ or ‘z-drugs’ are somewhat different in their chemical structure, yet have a similar effect. The purpose of these substances is to alleviate the same problems without as high of a risk of addiction – whether or not they have achieved this end is debatable.  Some of these medications include Zolpidem (Ambien), Zaleplon (Sonata) and Eszopiclone (Lunesta). 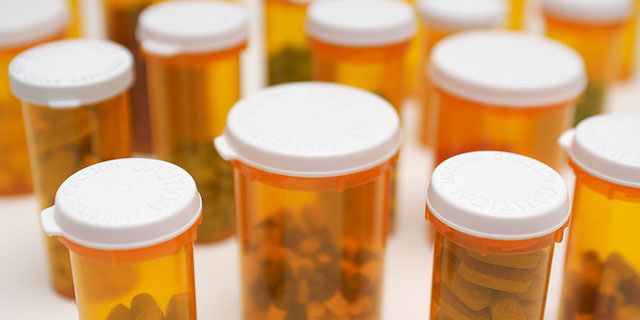 All of the above medications fall under the category of controlled substances due to the common abuse of these medications for their euphoric effects. As a result, they are often prescribed for short-term purposes, because the longer a patient takes them, the more at risk they become to developing an addiction to them. The most dangerous part of an addiction to these substances is that they are often mixed with other types of drugs (opiates are a common cross-addiction) and/or alcohol, which greatly increases the risk of overdose due to the enhanced depression of the heart rate and circulatory system. This class of drugs is one that is commonly “doctor shopped”, meaning that patients intentionally learn of the symptoms they can report to their physician in order to try and get a prescription, and as a result they are closely monitored.

There are studies that show that non-medication based therapy for insomnia is more effective, however, most individuals and clinicians alike opt for the medication route due to the fact that it takes less of a time commitment.

Some of the short term effects of these drugs can include suppressed breathing and heart rate, drowsiness, poor concentration, slurred speech

#Mental health What is an Intervention?

March 16, 2020
#Mental health Depression and fatigue: is there a connection