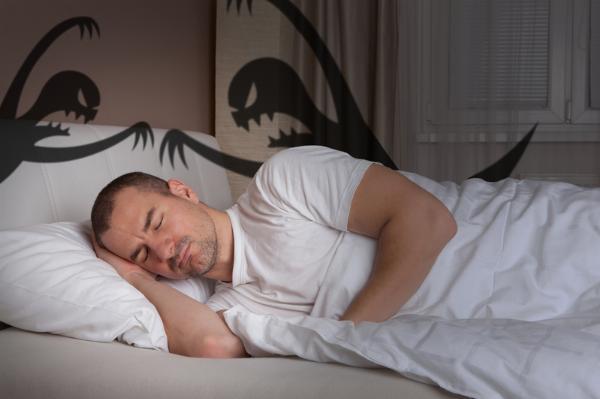 Nightmares are scary or disturbing dreams whose themes vary widely from person to person. However, some common themes are being chased, falling from a height, or feeling lost or trapped.

As the disturbing dreams, nightmares provoke negative feelings, such as anxiety or fear that often awakens the patient.

Although nightmares are common amongst children, teens, and adult youngs, nightmare disorder is rare. The condition causes distress and disrupts sleep that leads to disturbance in day-to-day functioning. In extreme cases, the patient fears going to sleep.

Nightmares occur rarely or more frequently in people leading to sudden awakening and difficulty in returning to sleep. 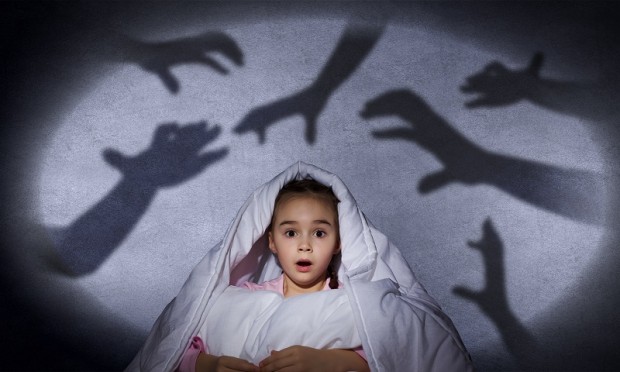 Situations When Nightmares Are Considered a Disorder

Nightmares are often associated with several features like being scary, making you anxious, angry, sad, anxious, feeling disgusted by your dream, sweaty, or having a pounding heartbeat while in bed, and more.

Nightmares are disorder if you experience:

- A problem in performing day-to-day functioning at school, work, or in social situations

- Behavioral issues related to bedtime or fear of darkness

- Difficulty in concentration or memory

When nightmares cause an interruption in sleeping patterns, it leads to insomnia and other issues. There is a need to consult a doctor if there is trouble coping with nightmares.

- Medication including antidepressants, narcotics, and Barbiturates

- Snacking just before the bedtime

- Sleep apnea, a condition leading to breathing interruption during sleep

- Narcolepsy, a sleep disorder marked by extreme drowsiness during the day followed by a quick nap or sleep attacks

- PTSD, an anxiety disorder that develops after witnessing or experiencing a traumatic event like murder or rape 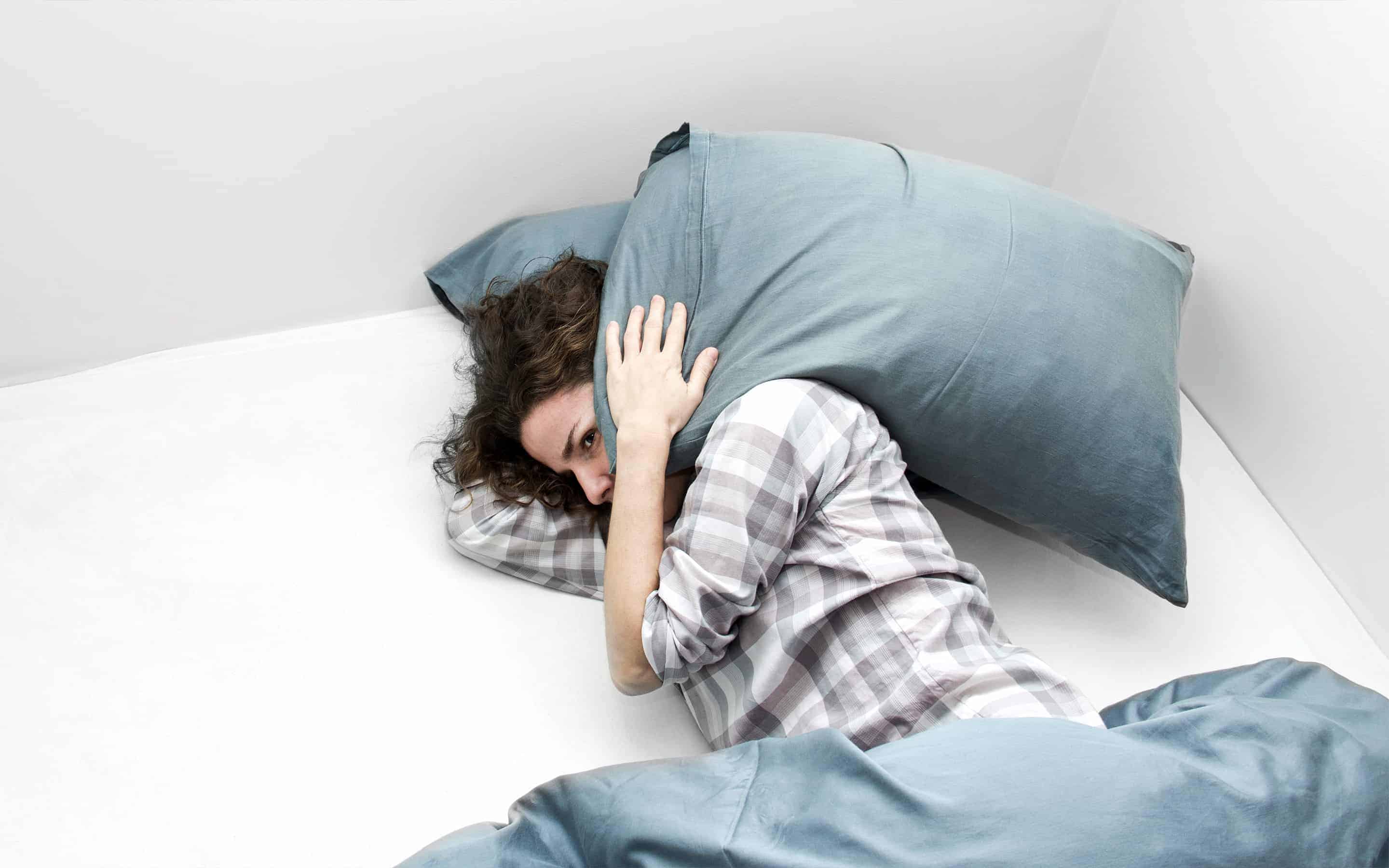 Nightmares are not similar to sleepwalking conditions, which is also called somnambulism. Sleepwalking is a condition in which a person walks around while still asleep.

If nightmares disorder persists over an extended period, it is necessary to seek a doctor's advice as nightmares disrupt sleep patterns and interfere with day-to-day functioning.

Doctors usually conduct a series of questions about your usage of stimulants like caffeine, alcohol, and other illegal drugs. Sometimes they also inquire about any prescription or over-the-counter medication and supplements that a patient might survive. If the patient believes a new medicine is prompting their nightmares, it is advisable to ask doctors for alternative treatment.

There are no specific tests conducted for diagnosing nightmares. However, the patient might be advised to undergo a sleep study in which the patient spent a night in the laboratory. Here, the sensor monitors their various functioning, including:

If conditions like PTSD or anxiety cause nightmare disorder, other tests are recommended.

In most cases, nightmares treatment is not required. However, if it becomes a mental or medical health problem, it should be addressed immediately.

- The doctor may prescribe the blood pressure drug prazosin if nightmares are a result of PTSD.

- Sometimes counseling or stress reduction techniques are recommended by the therapist.

It is used with people suffering from nightmares disorder as a result of PTSD. Under this therapy, the ending of a remembered nightmare, while awake, is changed not to remain threatening any longer. The patient is then asked to rehearse the new end in their mind, which reduces the frequency of nightmares.

How Can A Nightmare Disorder Condition Be Treated With Lifestyle Changes?

Quite a few changes in the lifestyle can help decrease the frequency of your nightmares. Some are suggested below:

- Avoiding alcohol and limiting consumption of both caffeine and alcohol

If a patient, especially a child, is suffering from frequent nightmares issues, encourage them to talk about their nightmares. Also, you can try:

- Offer reassurance to your child, being patient and calm. Try to respond quickly if your child awakes from a nightmare and soothe him/her at the bedside. This often prevents future nightmares.

- Creating a bedtime routine for children

- Keeping a dream journal of your child

- Encouraging your child to talk about the characters from their nightmare

- Having your child rewrite the ending of the nightmare

- Develop relaxation exercising habits in your child like deep breathing. Please encourage them to indulge in activities like reading books, doing exercises, or soaking in a warm bath before going to bed. Make sure your child's bedroom is a comfortable and quiet place for sleep.

- Offer your child some stuffed toy, blanket, or other items that comfort them at night 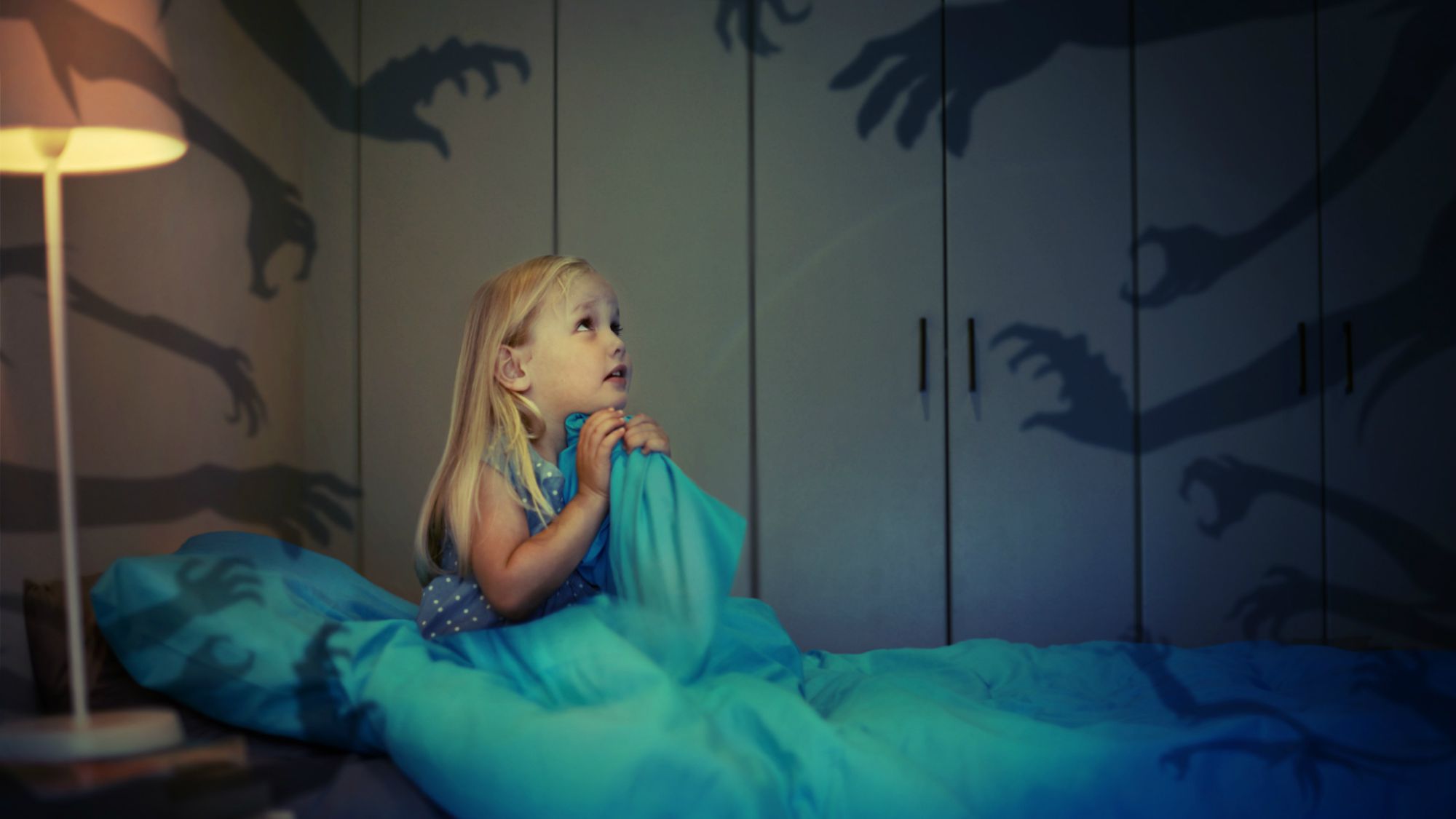 Be Prepared If You Are Visiting A Mental Health Specialist

If you are preparing for an appointment with the sleep specialist or a mental health professional, make sure you keep a sleep diary for two weeks before your appointment. It helps your doctor better understand your sleep schedule, factors affecting your sleep

, and when nightmares occur.

February 25, 2020
#Rehabr blog Why do some people become addicted to drug and others don't

June 12, 2020
#Rehabr blog What are the Most Popular Drugs in America?