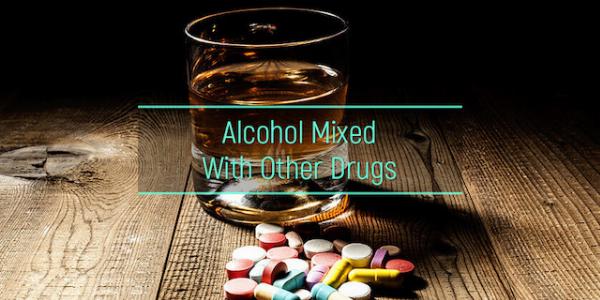 Mixing Drug and Alcohol (At the Same Time), Kills!

Youngsters and adults tend to try out different things and indulge in things that are more adventurous and reckless in nature. This kind of spark and thunder lead them to indulge in mixing alcohol and drugs (like marijuana) without realizing the harmful effects of the same.

People who get influenced by the consumption of drugs and alcohol tend to become dangerous and show their bad behavior in the public. The actual spin nowadays that is getting popular amongst the people, is combining the two (drugs and alcohol) and going behind the wheel.

By combining both at the same time creates interactions in the human body because drugs like marijuana has a high effect and mixing it with alcohol makes them tipsy.

According to the research team, the person who consumes both at the same time is worse than driving under one or the other, individually.   This kind of addiction or overdose of two has a variety of unpredictable effects that can lead to extreme physical or psychological stress.

Even the informed drug consumer taking the risk of mixing drugs occasionally, either have lower inhibitions or their impulse gets uncontrolled. 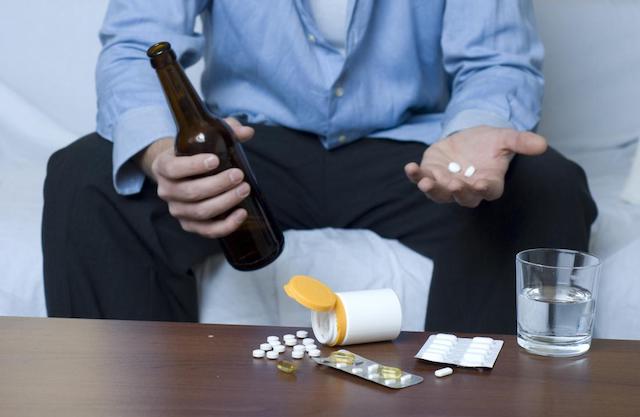 Mixing two illicit drugs at the same time seems to be the most common form of this behavior. People, who indulge in illicit drugs without any knowledge, sometimes get their situation worse by experiencing a sudden stroke of heart attack leading to death.

In worse situations, many deaths have been traced in the past as mournful because single batches of heroin or any other drug are extremely dangerous. Taking half of usual dose of two of these drugs at a time has the same effects on the mind and body. Consuming it even in a small amount can amplify the effects far beyond what they would have been, if taken alone.

The drugs like benzodiazepines and barbiturates depress the central nervous system. The essential functioning of the heartbeat and the respiratory system also adversely gets affected.

The overdosing of such depressants brings down the breathing rate of the victim to the point that not enough oxygen can reach the brain. This leads to a dangerous condition called hypoxia.

Mixing causes sudden death due to the rapid cell death in the brain.

The daily abusers have a high possibility of pushing their bodies in the condition of fatty liver. This is caused by worsening the condition of the liver. Excessive fat get stored in large amounts damaging liver.

The irresistible damages are caused by the other body parts and ecstasy is one of the most dangerous outcomes caused because of intensifying use of alcohol and drugs.

Where to Seek Help From?

When we get ourselves in any kind of drug abusing, it does become important for us to get the victim associated with professional medical treatment. In worse cases, medical attention always seems to be the best option for such people. This improves their overall health and help quitting drug addiction habits. 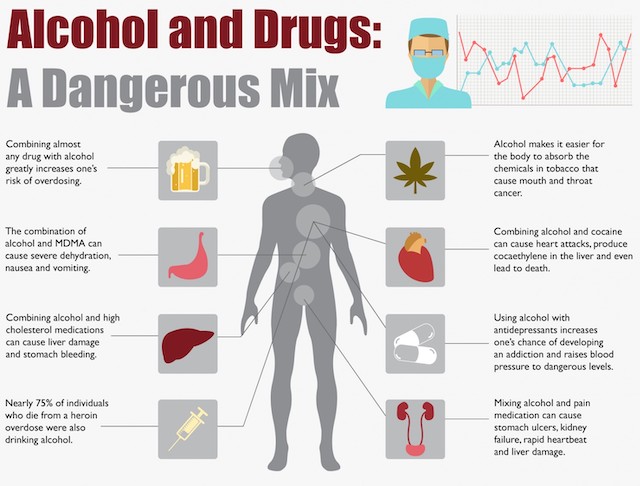 Drug rehabilitation camps are the best approach for providing people with services and pieces of advice to the addicts. These anti-drug rehabilitation centers are filled with therapies that meet every individual need. These initiate them in the right direction based on what is appropriate for them.

The centers give new hope to life and provide them a way to overcome drug abuse. It aims at enlightening their path to a prosperous life.

Nowadays, people can easily approach rehabilitation centers that are either government-funded or privately run. Some drug rehabs are run by NGOs or health organizations that provide medical and professional help.

The duration of the treatment depends on the condition of the victims and their willingness to undo his or her condition.

The physical environment of rehabs is made with positivity and detoxifying nature. The person voluntarily feels involved in safely moving away from drugs, medication or alcohol. The rehabs work towards bringing a total change in the behavior of the person by making them positive from inside and outside.

Apart from all the medical attention

, it is also important for victims to get emotional and family support.