Sexual and Gender identity disorder is a category which involves sexual or gender identity issues. These disorders are not attributable to other mental problems. Earlier, these were called psychosexual disorders.

There Are Three Broader Kinds of Sexual and Gender Identity Disorders, Namely:-

Note: Women need not necessarily go through these phases in this order.

People suffering from sexual dysfunctions prefer avoiding sexual opportunities as they fear failure. This guilt feeling further hampers their self-esteem. People are often uncomfortable talking about their problems. However, treatment options are available with healthcare providers. 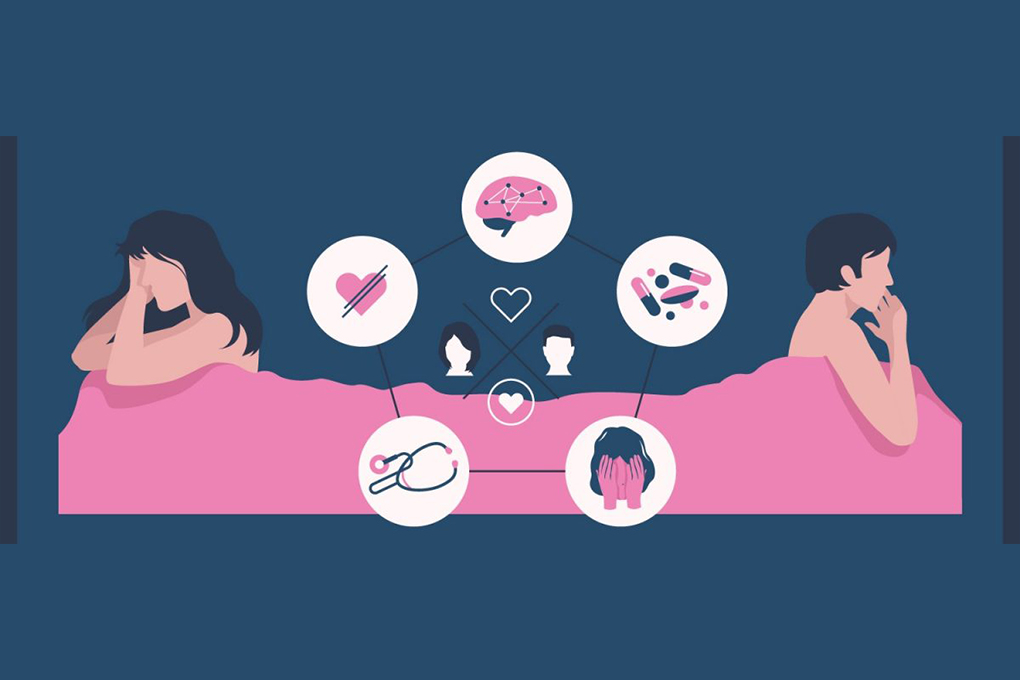 - Lack of sexual desire or interest in sex

- Inability to physically feel aroused or excited during sexual activities

- Delay or absence of orgasm

- Feeling of excessive pain during intercourse.

Sexual dysfunctions can be any problem a person faces or a couple. This can keep them from getting satisfaction from sexual activity. According to data, around 43% of women and 31% of men face sexual dysfunction.

- Inability to control the timing of ejaculation

- Inadequate vaginal lubrication before and during intercourse

- Inability to relax the vaginal muscles enough to allow penetration

- Pain in intimacy, lack of interest or desire of sex and inability to feel aroused are common symptoms of sexual dysfunction in both men and women.

It relates to sexual urges relating to objects, behaviors or circumstances not associated commonly with sexual activity. People suffering from paraphilias feel compulsory or demanding urges.

The Most Common Types of Paraphilias Are:

In most of the patients, more than one paraphiliac disorders are present.

Treatment for this disorder includes traditional psychoanalysis, hypnosis and behavior therapy techniques. Medicine treatment includes a class of drugs called anti-androgens that reduces testosterone levels badly, though for a while and is used in partnership with other treatment forms. This drug lowers sex drives in males and can reduce the regularity of mental Imagery of  sexual arousing scenes and combining drug therapy with cognitive behavior therapy renders better results for treating the disorder.

Cognitive therapies include restructuring cognitive distortions and empathy training. Restructuring cognitive involves correcting the erroneous beliefs of the patient leading to unacceptable behavior. Empathy training involves helping the offender take on the victim's view and stepping into the shoes to identify with them in the more empathetic manner to understand the harm done to them.

Reconditioning techniques focus on social skills training and altering the behavior of the patient. This technique provides immediate feedback to the patient so that their behavior changes.

For paraphilic disorder treatment, psychiatric diagnoses the person who acted on urges or have been distinctly distressed by them.

These disorders are marked by intense cross-gender identification wherein the person continuously feels discomfort in their biologically determined sex. People suffering from gender identity disorder have the anatomic sex of one gender, but they nurture the feeling of being the member of another gender.

People who have Gender dysphoria feel strongly that their gender does not match their biology professionals to people because of a significant mismatch between the gender they identify and the gender with which they were born.

For example, a person who has a penis and all other physical traits of a male might feel that he is a female. That person would have an intense desire to have a female body and be accepted by others as females. Or someone with the physical characteristics of a female would feel her true identity is male.

The onset of this disorder may initiate as early as four; however, it cannot be analyzed until adolescence or adulthood.

Note: Gender identity disorder is not a mental illness; instead, what needs these addressed are stress, anxiety, depression, and impaired social and career functioning.

Adult males have been found to suffer from a history of transvestite fetishism and other paraphilias. 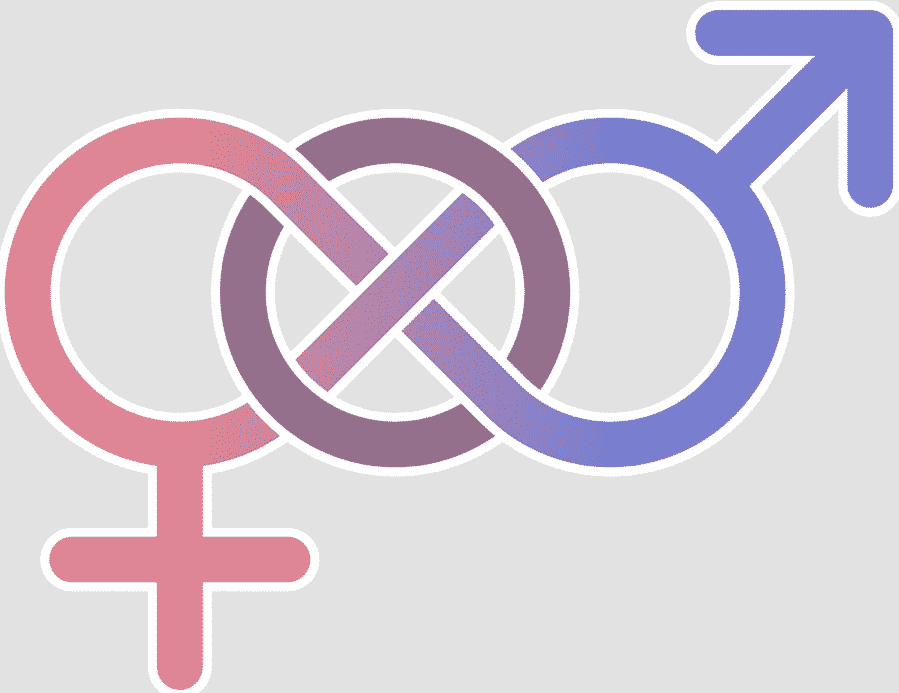 Dual role transvestism refers to cross-dressing phenomena to enjoy the temporary experience of being the member of the opposite gender. However, no sexual arousal or transsexualism is experienced.

Fetishistic transvestism is another gender identity disorder marked by sexual arousal by cross-dressing.

The treatment helps people to explore their gender identity and find the role apt for them to feel freedom from distress.

However, the treatment has to be custom designed. Treatment options in writing include hormone therapy, surgery, behavioral (therapy and gender expression and role).

It's always prudent to seek expert doctor advice for treating gender identity disorders as the patient might be suffering from anxiety or depression. And, failure to treat these concerns may lead to more significant concerns.

Sexual and gender problem is defined by clinically significant mental anguish in which a patient's body does not reflect their true gender causing severe distress, anxiety, and depression.

Sex and gender disorders are ever-evolving concepts in response to multiple cultures, political

April 28, 2021
#Addiction guide The effect of social media on the use of alcohol